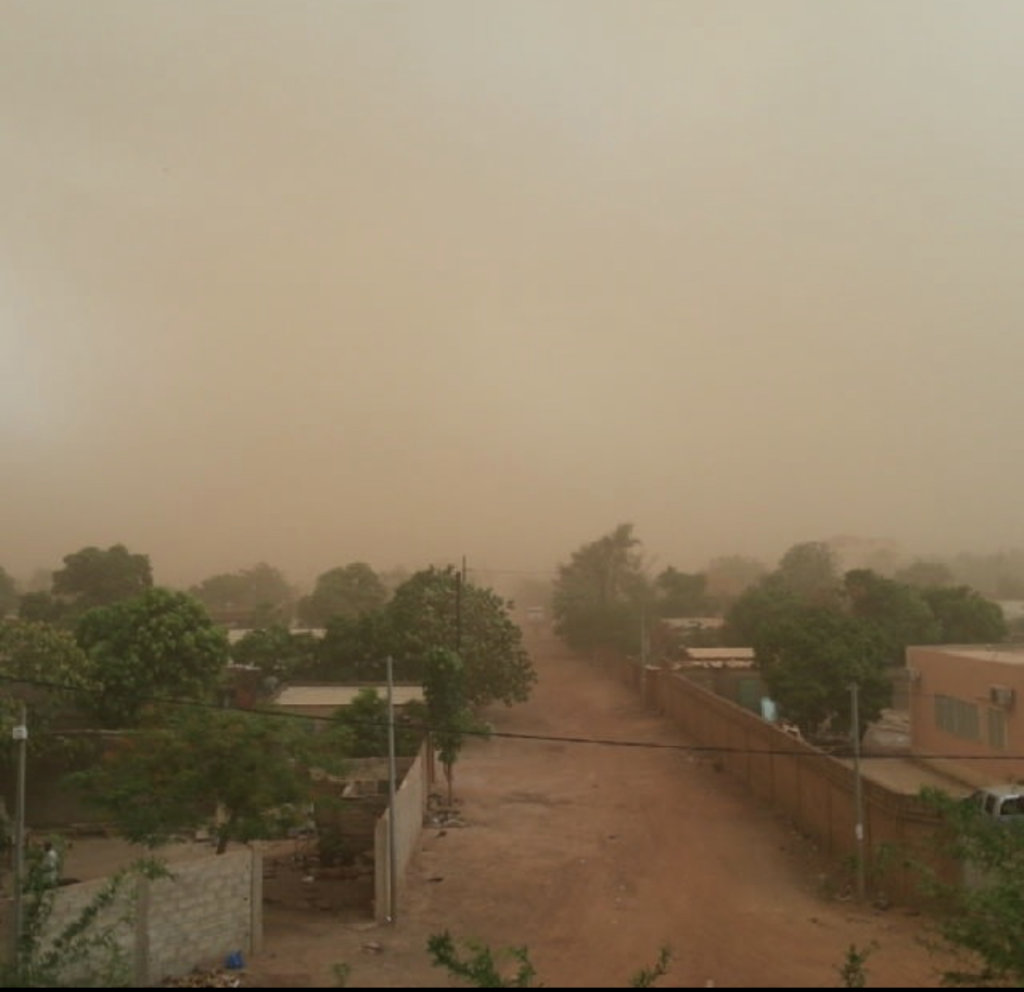 Hello Never Quit Podcast, and those reading
My name is Mitch, I am 21 years old, and I was born in Niamey, Niger Located in West Africa.

Niger is one of the poorest countries in the world with minimal government services and insufficient funds to develop its resource base. It is ranked last in the world on the UN Development Human Index.

I lived all over West Africa and in various regions as my father, worked many jobs, As a Diplomat, in Profit/ Non – Profit positions/Organizations, as he was American and my Mother African, we lived in a fairly nice home, for the time being.

In the process of divorce, my Mother was away.
At the time, I’m not so sure where she was but I know that they were not as close.

My Never Quit Story was built off A coup d’état that occurred in Burkina Faso, On 16 September 2015.

I was 15 Years old. When members of the Regiment of Presidential Security (RSP) – a controversial autonomous military unit, formed under President Blaise Compaoré detained the country’s government.

I remember looking out the window to see black smoke, Tanks, Technical Trucks, Improvised bombs and firebombs being thrown, mobs of military and anyone who had a weapon, and anyone who was for this movement and coup d’état, unfortunately, anyone also who saw an opportunity to steal, to find food, anything that seemed like a well-sought opportunity, was pursued, viciously.

At the time my Father rushed home, just in time before the roads were completely ablaze, (Literally) he began to blare local television and his portable radio, to find anything of about anything that was going on, as he also continued to make phone calls to many, specifically the UN and American Embassy.

I remember the houses being burned around us, watching my best friend’s home, a dentist office being burned to the ground, and looted from the ground up.

I remember watching trees, buildings being set on fire, cars crashing into homes, Improvised bombs thrown into the streets, animals being stolen and slaughtered on sight.
people, friends, going missing and more.

I remember our home being targeted, and marked as a next target, as crowds congregated in a open area behind our two story home, who pointed loitered, and searched for easy points of entry.

As the day went on, Night has fallen.

We were sitting tight, watching, listening, waiting for a breakthrough, afraid to even look out or stay by windows, let alone, go to sleep.

I remember the looks on my family’s faces,

I remember my Father tucking me in, and my brother in complete silence.

I remember asking my Father if we were going to be okay, and I remember that silence, that went on until he told us he loves us, and he continued to set us off to bed.

As he left our room, I began to pray. and this prayer led me on to find strength, not only in myself, but in others.

I began to get up and make sure all the lights were off around the windows, I made sure that all of the outside lights were off, I knew we wanted to make sure we didn’t stand out upon all the homes and buildings around us, destroyed, stripped, and left without power. We were a Christmas tree in the middle of war.

I took it upon myself and made sure to check if my father had locked all of the doors and windows we had, including the balconies’.

I made sure that I was checking on my Father and family every waking moment, making sure curtains were shut, noise was silent within our home, I made sure we were a low silhouette.

As so, I told my Father I loved him, gave him our door’s spare key, told my sister goodnight, made sure she was fine, As I proceeded to the room myself and my brother slept in together, and told him that were going to be okay, that were safe, and he looked up at me and smiled. We soon went off to bed and by the grace of god woke up, and we were fine. We were Alive.

Our home was Safe. And I continued these tasks for days on straight.

I’m not sure if those tasks helped keep us safe, but to this day, it has stuck with me.

My Never Quit Story ends with whatever you’re going through, do what you can, sometimes in the midst of uncertainty, and fear of well-being take care of those around you, because sometimes that’s all you can do.

To finish my story, a couple of days later that president that being over threw, left the country.

We began to find normalcy as it was safe to even go near doors and windows, and be out once again, I may not know it, my family may not be aware but from that day on our lives are changed forever.