Girl with the Sword 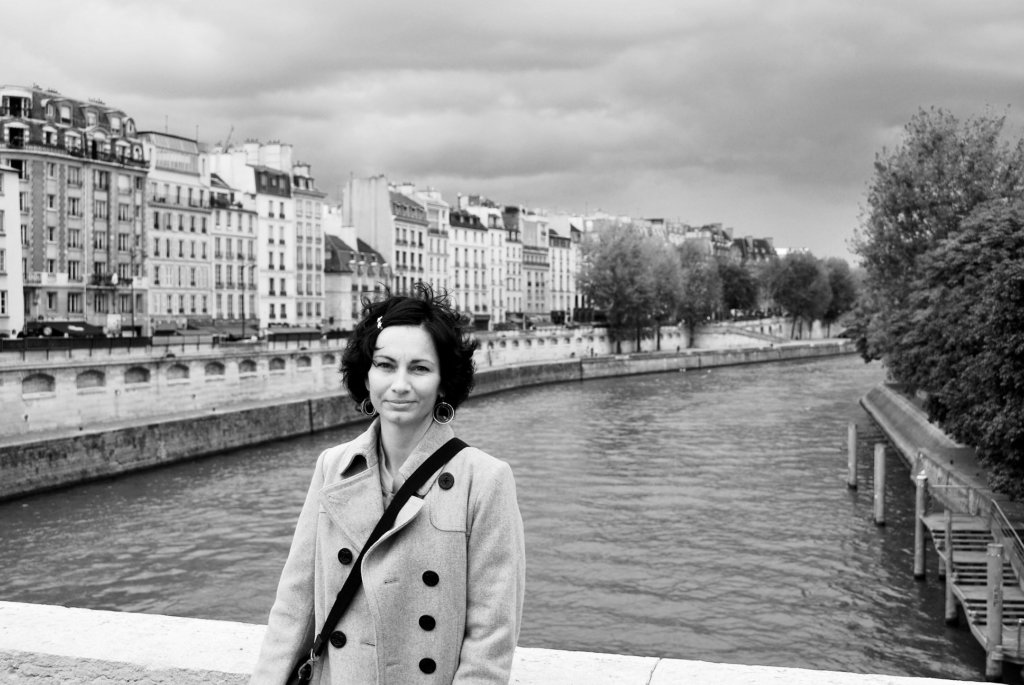 The month of April is Sexual Assault Awareness and Prevention month. My Never Quit Story began over a decade ago while I was serving on active duty overseas. It was a cold winter night with snow on the ground and at the time, a ‘normal’ evening spent with friends that mirrored all the others previously. But it would become the night that would change my life forever. A part of me died that night. In the course of the evening, I was drugged, raped, and the stranger responsible also attempted to silence me forever, but somehow, for some reason, I survived. Sometime afterwards, I began sinking into a dark hole, abusing alcohol, trying to bury the memories. I locked that night away into my soul, I tried running from it, but it began to consume my life. Until one day, almost a decade after, a flash of memories hit me head-on. It felt as if someone took a baseball bat and shattered the glass I had built around that night into a million pieces. I completely broke down, and as if it had been divinely planned, there were three women present that told me of a program of therapy at the VA specifically for veterans that had been sexually assaulted. I came to learn that Military Sexual Trauma (MST) was an actual diagnosis.

The day I walked into the mental health department at the VA is THE DAY my journey of healing began. A psychologist picked me as her patient, and we started Prolonged Exposure Therapy. For me, this was the most difficult thing I had ever done. Prolonged Exposure therapy was developed by Edna Foa, PhD, Director of the Center for the Treatment and Study of Anxiety. Treatment is approximately 12-15 sessions, one session per week and 90 minutes per session. The American Psychological Association defines Prolonged Exposure therapy as follows:
• “Imaginal exposure occurs in session with the patient describing the event in detail in the present tense with guidance from the therapist. Together, patient and therapist discuss and process the emotion raised by the imaginal exposure in session. The patient is recorded while describing the event so that she or he can listen to the recording between sessions, further process the emotions and practice the breathing techniques.

• In vivo exposure, that is confronting feared stimuli outside of therapy, is assigned as homework. The therapist and patient together identify a range of possible stimuli and situations connected to the traumatic fear, such as specific places or people. They agree on which stimuli to confront as part of in vivo exposure and devise a plan to do so between sessions. The patient is encouraged to challenge him or herself but to do so in a graduated fashion so as to experience some success in confronting feared stimuli and coping with the associated emotion”.

So, in my own words, I sat in a non-descript room with my therapist and while clutching my teddy bear, I began recording the events of that night over and over and nauseatingly over again. It was disgusting, gut-wrenching, exhausting hard work! Most times, I would be drenched in sweat, extremely nauseous, always sobbing, confronting so many emotions and my stomach never failed to make horrible sounds. It seemed to me as if the trauma, pain, memories, and emotions were living and warring in my stomach. Re-living the trauma was extremely depleting and I never left her office without feeling I had fought a battle. My homework after each appointment was to listen to my recorded sessions. Hearing my voice for the first time telling the story was completely heartbreaking. It was if I were listening to a stranger tell the darkest and most evil tale. And each time I listened to those tapes, the nausea, the grief and the pain would wash over me. The word ‘why’ became a normal component of my everyday language. But the most intense part of this battle for me was about to begin.

Living alone, my family living in other states and no friends or companion, I confronted the past head-on and determined to finish it. One day as I was sitting in my therapist’s office she told me that some patients with combat trauma and victims of rape experience a visceral hatred of God. In the darkest and most vulnerable experiences, where is God? That was my question. Although I had been raised in church my entire life and I believed in God, I carried a fear of Him and the belief that as long as I was a good person nothing bad would happen to me. As my treatment continued, I began to discover that within the deep recesses of my soul festered a bitterness toward God. This bitterness consumed me. I began to question why He could let this happen and why He could perform so many miracles and yet (I felt) abandon me when I needed Him the most. By this point, the screams in my mind became louder, the depression pulling me down into some dark abyss and despair choked the pin-point light of hope. My wrestling with God had begun and I was determined to find answers.

This is not a fairytale story; it is an ugly, gut-wrenching fight to Never Quit. During my journey over the past several years, I have found peace with God, but it has not been easy. I have come to realize, that for me, God had been present with me that dark night, during the event, and during the therapy. He was there with me in every therapy session and the ultimate goal was to have “beauty for ashes, the oil of joy for mourning, the garment of praise for the spirit of heaviness; that I might be called a tree of righteousness, the planting of the Lord, that God might be glorified” (Isaiah, 61:3). How do I equate that evil event evolving into beauty from ashes? Well, it took almost two years to accept. I began to realize God was slowly, and ever so painstakingly, healing those deep wounds created by the trauma, grief, and pain one layer at a time, a broken piece at a time. My daughter told me of the ancient Japanese art of Kintsugi (“golden joinery or golden repair”). Applying the concepts of this art as an analogy, I want to share how I began to understand. Ayuda (2018), shares her definition of Kintsugi as “the Japanese art of putting broken pottery pieces back together with gold — built on the idea that in embracing flaws and imperfections, you can create an even stronger, more beautiful piece of art. Every break is unique and instead of repairing an item like new, the 400-year-old technique actually highlights the “scars” as a part of the design” (para. 2).

One day while shopping with my sister-in-law at a thrift store, we found two genuine Kutani Japanese lamps and purchased them. On first sight of my lamp and on close inspection, there were tiny, extensive ‘cracks’ filled with a gold color but as I began to research, I found that these lamps are finished with real gold. I placed my lamp in my room and as the light filtered in from my window the lamp had the most beautiful golden glow I have ever seen. From far away, those minuscule lines or ‘cracks’ were not visible at all. What was most visible was the glow of the gold that filled the lines. So, for me, I have come to embrace and accept the broken pieces. Is my journey complete? No. Along the way, I have lost many dear things to my heart; BUT what I have gained has been more wonderful than I could have ever imagined. I have gained peace with God and with myself. I have found my voice. And on this side of the ‘mountain of my trauma’, I have found a purpose for the pain.

So, I want to say — THERE IS HOPE. You are not alone. There is a peace that passes all understanding. And in the darkest moments of life, when the storm rages and your heart breaks, and you are floundering in the fight; as you take labored breaths, steeling yourself to stand and face the wreckage, there is a light that awaits you. There are good plans for you and when you are ready, the broken pieces, the pain, the memories and the darkness can subside leaving strength forged by fire, mended with gold, shining a bright light into the world. Today I affirm, I am not a victim of my past, my traumatic event, nor am I the girl that I once was. Yet, with God’s mercy, I will never quit. During my therapy, my therapist gave me the nickname ‘Girl with the Sword’, paying homage to what she saw – the fighter in me. I will always be so grateful for her and for her courage and strength in walking through the pain and darkness with me. She has truly been my battle buddy in this fight. Never Quit.

– Girl with the Sword.