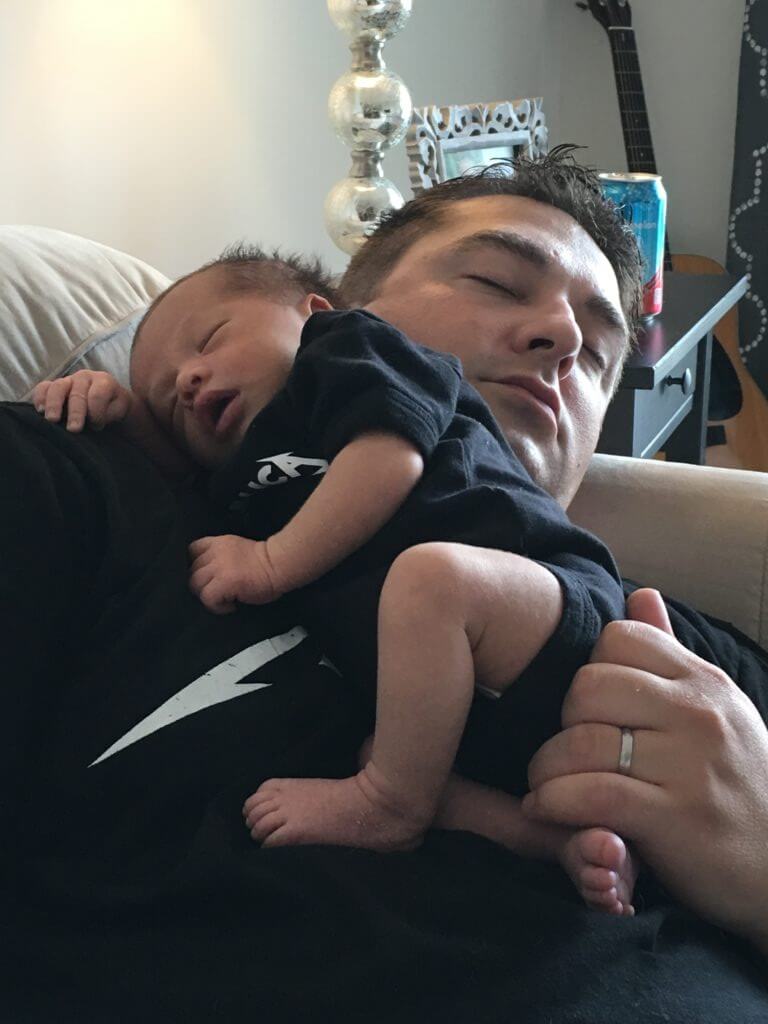 I haven’t shared this story publicly. This is the one and only time I will tell it. It will likely cause some backlash, but that would be another drop in the bucket for me. Here it goes.

I was 19 with no direction in life when me and two of my hometown friends decided to enlist. Off we were, two planes and a ride away from the one and only Fort Benning, GA. I was ready to make a change for the better in my life and this was how I would do it.

Several weeks in I had the top PT scores and soon became a squad leader then platoon guide. Stress was mounting. We had a weapons inspection in front of the first sergeant when I froze. I literally froze and was fired from the platoon guide position.

Protocol and a relief to most, but to me, it was the failure leading to the end. Over the next few weeks I decompensated, crying incessantly, tried to hang myself, but they kept pushing me through. It was my 11th week out of 14 when I was admitted to the psych ward of Martin Army Hospital.

I’ve had two other hospitalizations and been on meds consistently for every diagnosis you can think of since 2009.

I’m telling this story because a lot of people and military members would view this as being weak. Fact is, I was screwed with a mental illness before I even started. And as weak as it may seem, I kept breathing. Eventually, I was able to obtain a Masters Degree, become a therapist and a volunteer firefighter, get married, and have a son.

I guess what I’m trying to say is a weakness one day can be a strength another. Be kind to all because you never know what they are going through. Keep breathing even when you feel there is no life left to live. And above all, Never Quit. I know I didn’t.

PrevPreviousYou Are Smart Enough
NextThat’s a Terrible Idea, What Time Does It StartNext