Left Side, Strong Side! 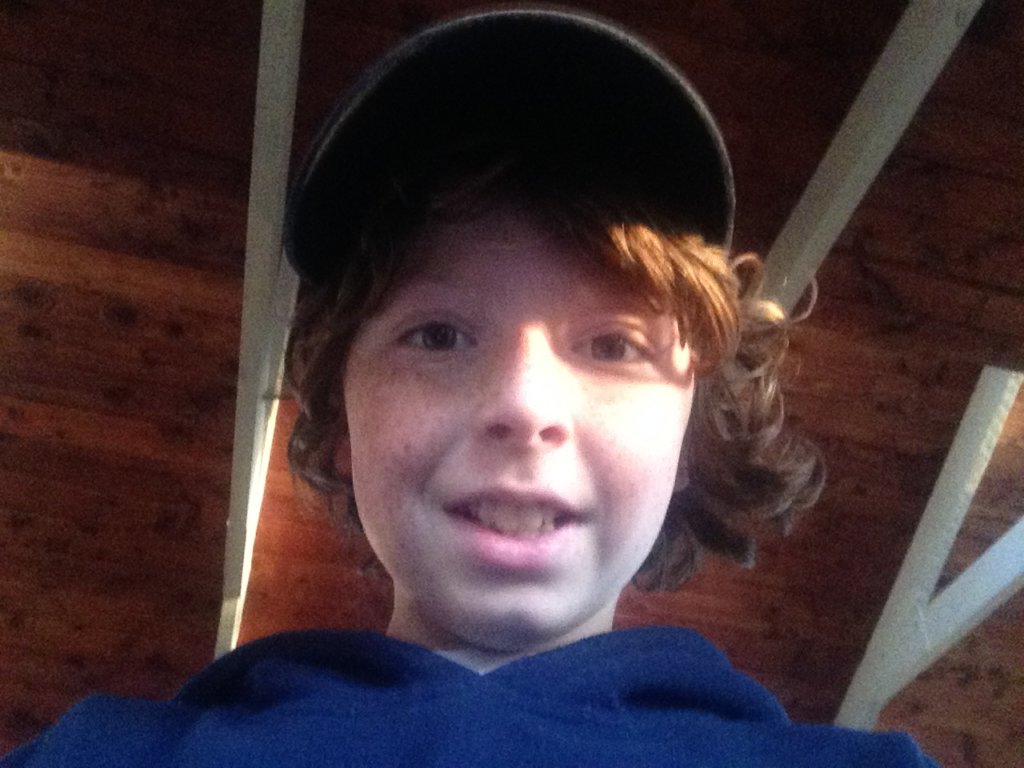 This story starts where any other would, when I was born in 2007, I was born to a family of four boys, me being the second oldest. I had a loving mom and dad and a good family connection.

In December of last year my mom was jumping on the trampoline with my younger brother, she had done gymnastics and her mom was a gymnastics coach, so naturally she was landing backflips and such, but this particular moment she was trying to do a forward flip when something went wrong. She landed awkwardly falling on her left knee and crying in pain. Unfortunately, my younger brother thought she was laughing and started laughing as well, but a few seconds later he noticed she wasn’t getting up, so he asked her what was wrong, she answered with a grimace that she needed him to call 111 (the emergency dial in our country), so he quickly raced upstairs and called an ambulance, but it never came, so instead, we called a friend to come help us with her.

A few hours later she was feeling slightly better but not a hundred percent, her being tough thought it was only minor but we convinced her to check at the hospital. We later found out that she had snapped her ACL and torn her meniscus, which if you don’t know, is very painful and pretty rare. So a few months later they decided to do surgery, she got surgery and it helped but she still had to recover. A month later my dad was out paddle boarding when he fell off in wave and landed terribly wrong on his left foot, (coincidentally) and had to rest, he got his foot checked out and found out that nothing was wrong, yet he was in agony, so the doctors gave him a moon boot and he wore that for a while.

But he’s still recovering not knowing what’s wrong with it, having gone to lots and lots of doctors and nobody knowing whats wrong. So then my brother decided to play on the trampoline and do some tricks, but he ended up landing wrong, (on his left foot!!!) and now has to get surgery as well, so this is not about my never quit story, but theirs, and now that same fire has caught to me and I am pursuing a life of never quitting.