9/11 Survivor, Author of On a Wing and a Prayer, Breathwork and Meditation Instructor

A second chance at life. That’s the true story of this week’s guest, Kushal Choksi, Investment Analyst for Goldman Sachs turned entrepreneur, 9/11 survivor and author of On a Wing and a Prayer, which chronicles Kushal’s narrow escape from the World Trade Center’s North Tower on that fateful day.

It was truly a life-changing event, revealing that there was more to life than pursuing his career. Life became much more spiritual for Kushal as he learned the Sky Bridge meditation techniques, freeing him from impressions and emotional impacts in his sub-conscience.

Listen in on Kushal’s compelling recollections from one of the most horrific days in American history, and his path to interpersonal freedom. 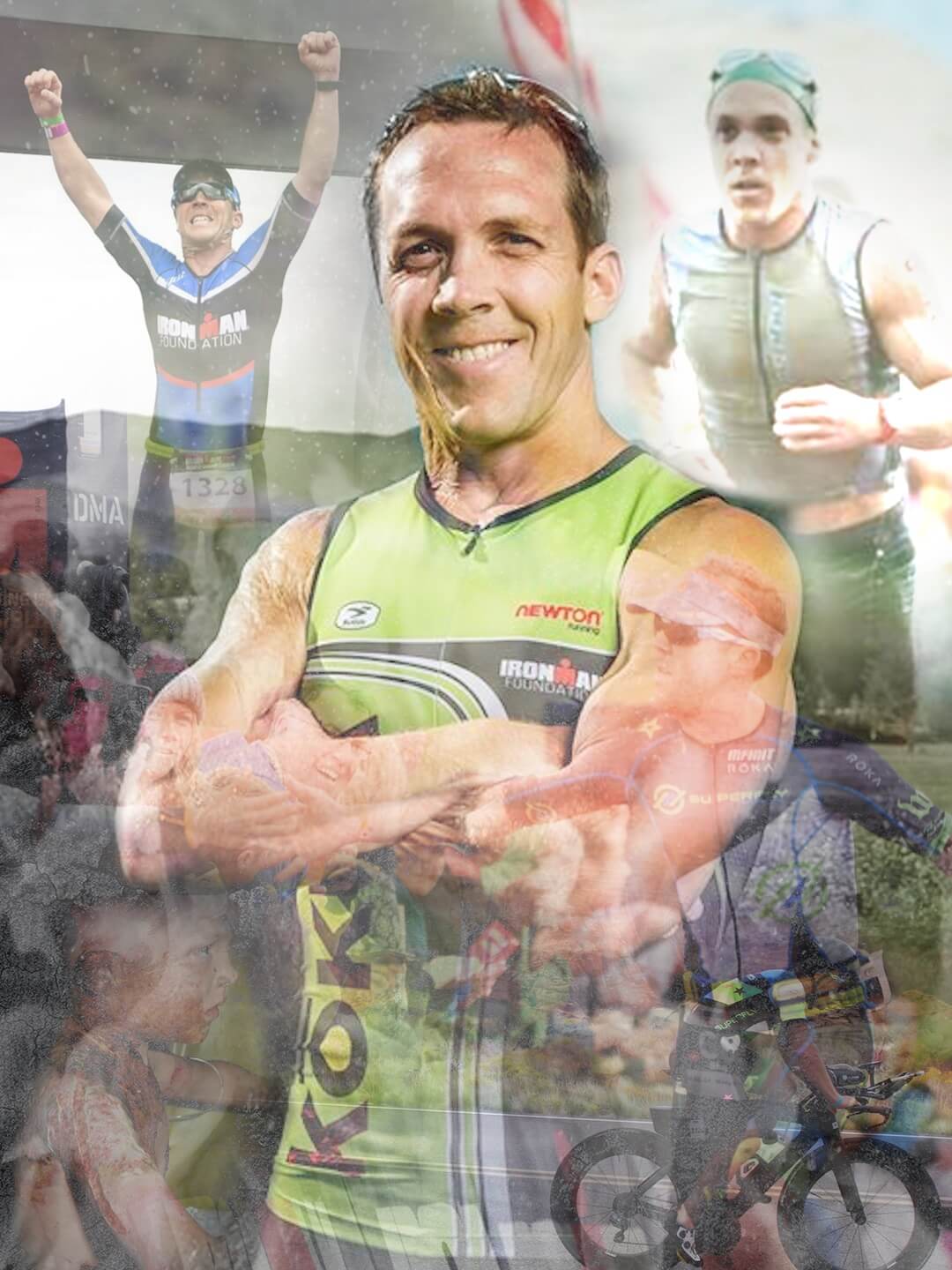 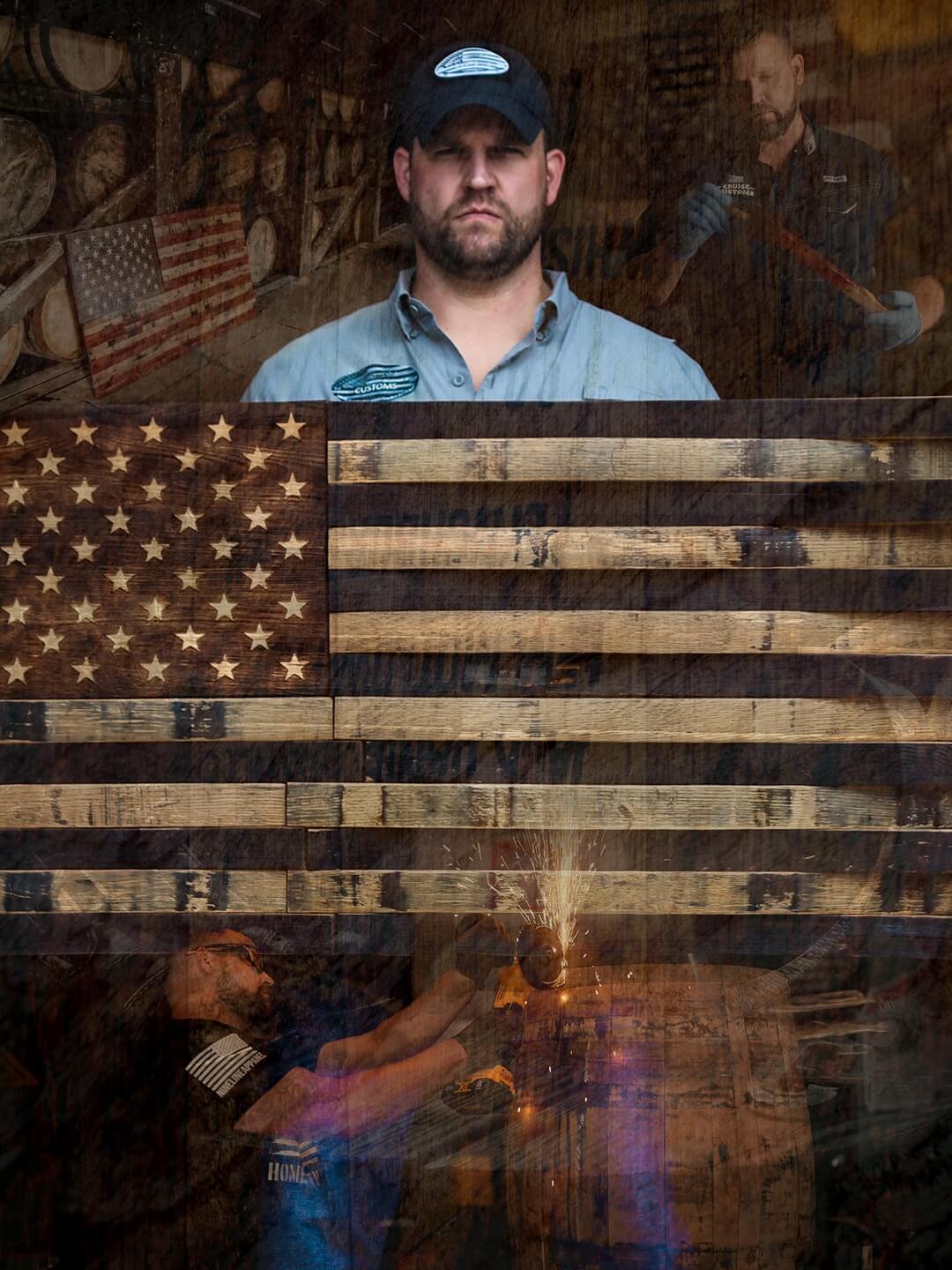 “For the greater good.” That’s the mantra of this week’s guest, Chris Cruise. It’s amazing how being delivered a setback can cause someone to step … 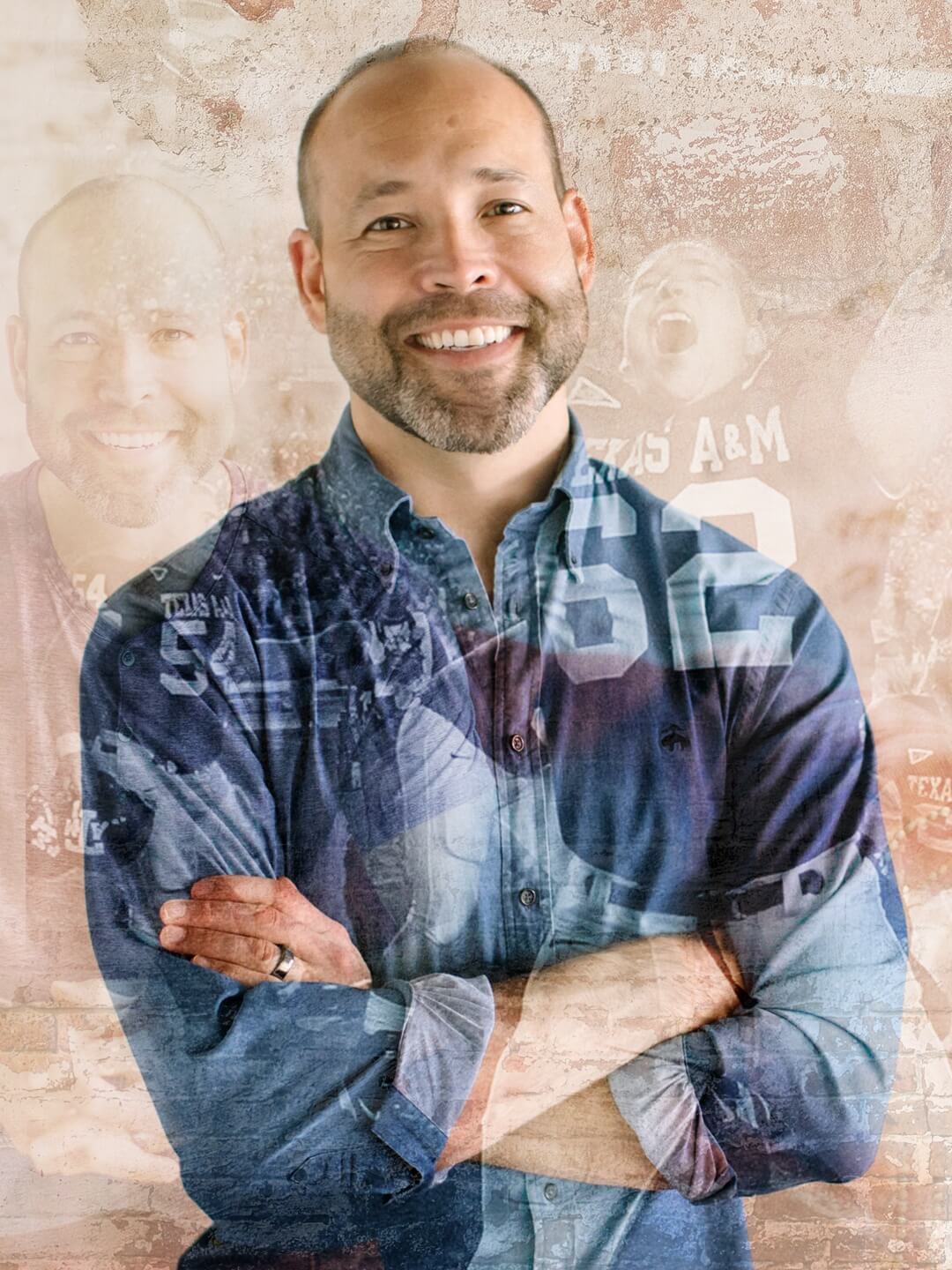