In this episode, we bring you an inspiring conversation with Jen, a Gold Star wife, who has endured the most personal hardships imaginable. Jen is the epitome of the never-quit mentality.

When her brother committed suicide, Jen had to deal with the sudden, unbelievable impact on her life. As if that wasn’t bad enough, she dealt with a grapefruit-sized cyst on her ovaries, was at a close friends home when a knock on the door came and military reps arrived to notify her of her husband’s death in a helicopter crash while on a mission in Afghanistan, then lost her own husband in a helicopter crash while on a different mission. Later, she learned she had Stage 3 Breast Cancer and had subsequent chemotherapy, radiation and a double mastectomy.

Yet, despite the multiple tragic events, Jen has the uncanny ability to find the silver lining in every single thing and turning her negative experiences into being a help to others, including helping other cancer survivors.

Jen also found a renewed drive to work out, make a good life for her daughter, and move fast forward with life.

You will come away inspired by hearing Jen’s compelling accounts of these events and her never-ending pursuit of service to others. 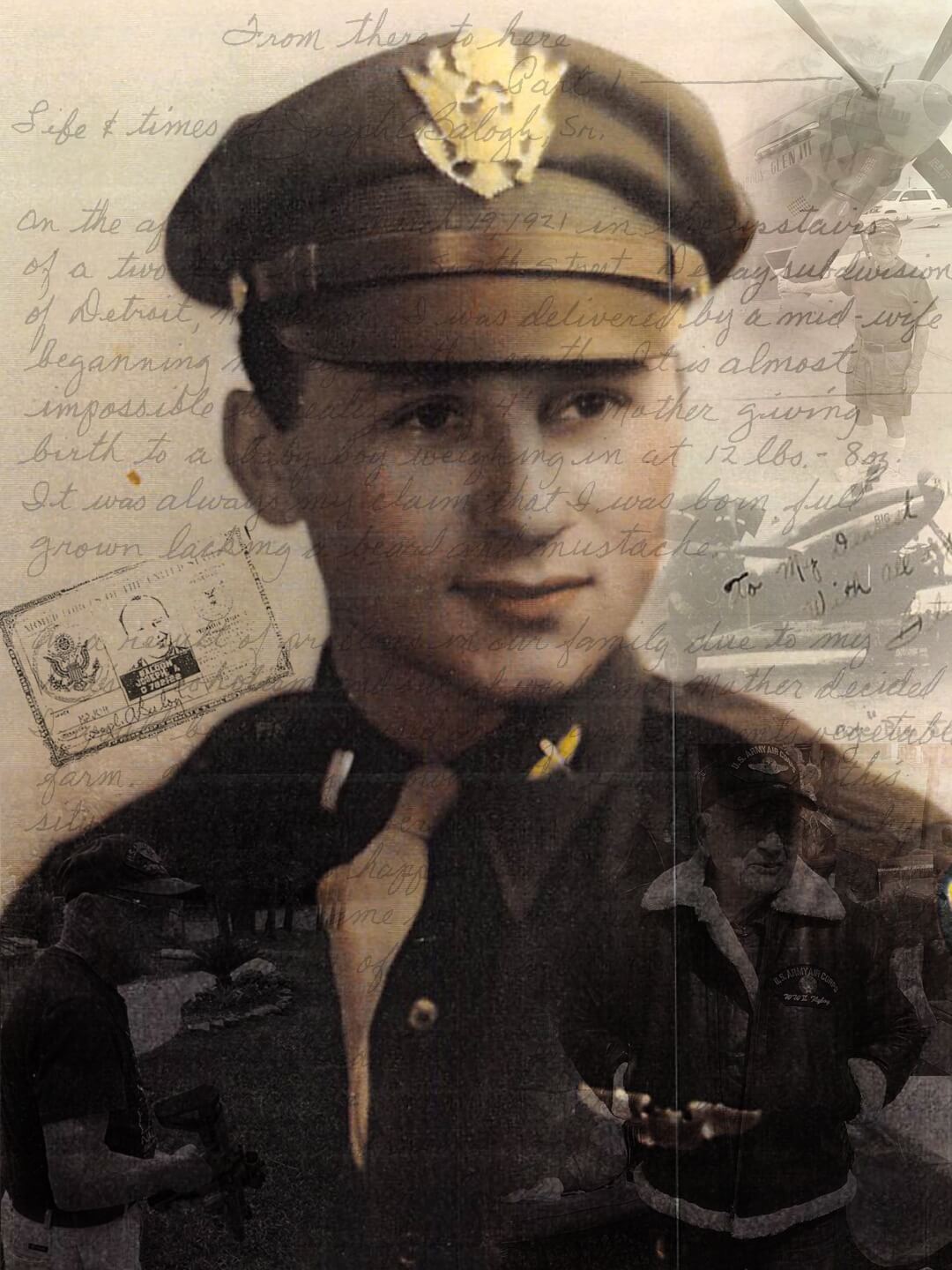 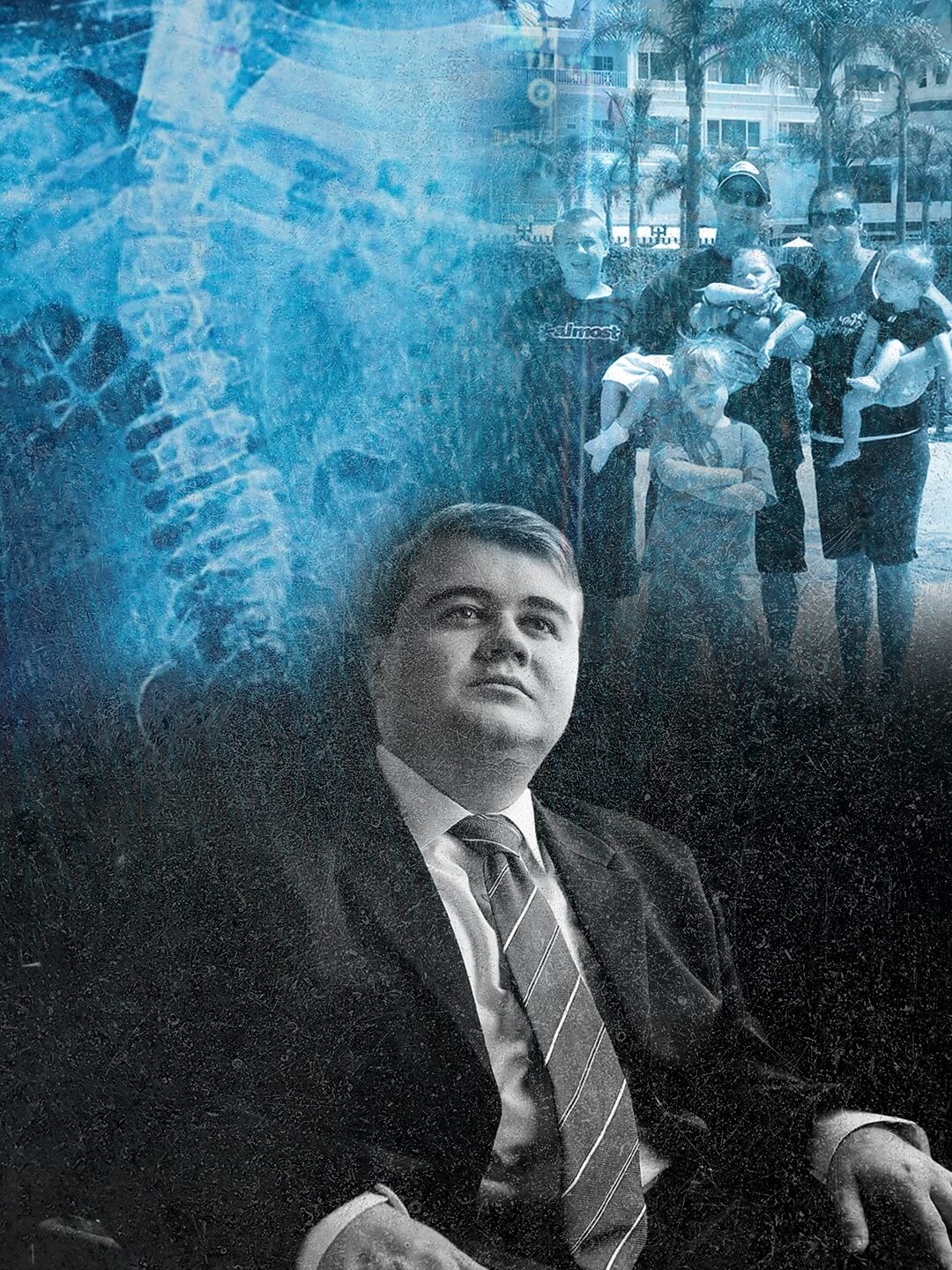 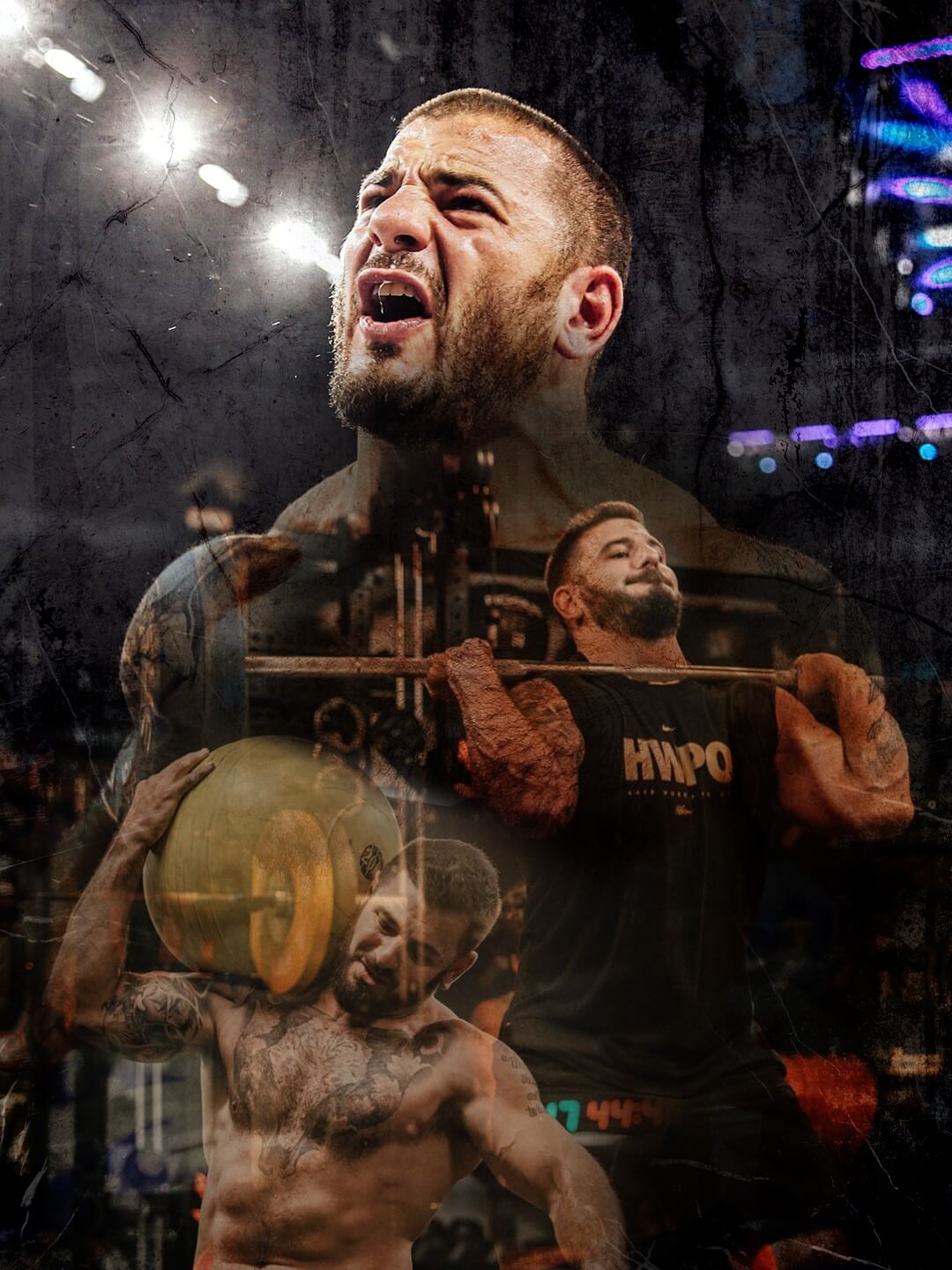