What does a true advocate for America’s service members look like?

Look no further than Gary Sinise. What began in the early 80’s with his support of Vietnam Veterans groups and the creation of Vets Night, a program offering free dinners and performances for veterans at the Steppenwolf Theatre in Chicago, his commitment continued into working on behalf of the Disabled American Veterans organization.  Since the attacks of September 11th, 2001, his dedication to our nation’s defenders, veterans and first responders has become a tireless crusade of support, service and gratitude to all those who protect our freedom by serving our country.

All this was birthed by Gary’s “never think you can’t do it” attitude, which he developed at an early age.

His portrayal of disabled Vietnam veteran Lt. Dan Taylor in the film Forrest Gump formed an enduring connection with servicemen and women throughout the military community. Sinise also formed the “Lt. Dan Band” in early 2004 and began entertaining troops serving at home and abroad. The band now performs close to 30 shows a year for military bases, charities and fundraisers supporting wounded heroes, Gold Star families, veterans and troops around the world.

In recognition of his humanitarian work on behalf of our nation’s defenders, Sinise has earned many distinguished awards including the Bob Hope Award for Excellence in Entertainment from the Medal of Honor Society, the Spirit of the USO Award, the Ellis Island Medal of Honor, the Doughboy Award, the Sylvanus Thayer Award, and the Dwight D. Eisenhower Award from the National Defense Industrial Association. In 2008, he received the Presidential Citizens Medal, the second-highest civilian honor awarded to citizens for exemplary deeds performed in service of the nation. In 2012, Sinise was presented with the Spirit of Hope Award by the Department of Defense, was named an honorary Chief Petty Officer by the United States Navy and in 2013 was pinned as an honorary Marine by General James Amos, commandant of the United States Marine Corps.

In 2011, to expand upon his individual efforts, Sinise established the Gary Sinise Foundation. Its mission is to serve and honor our nation’s defenders, veterans, first responders, their families and those in need by creating and supporting unique programs that entertain, educate, inspire, strengthen and build communities. Of its many outreach efforts, the Gary Sinise Foundation is building custom Smart Homes for severely wounded veterans, serving hearty meals to deploying troops and hosting spirit-boosting festivals for patients, families and medical staff at military hospitals.

Giving back to those who sacrifice for our nation and encouraging others to do the same has become Gary Sinise’s personal quest and what he hopes will endure as a legacy of service to others. “Freedom and security are precious gifts that we, as Americans, should never take for granted,” says Sinise. “We must do all we can to extend our hand in times of need to those who willingly sacrifice each day to provide that freedom and security. While we can never do enough to show our gratitude to our nation’s defenders, we can always do a little more.” 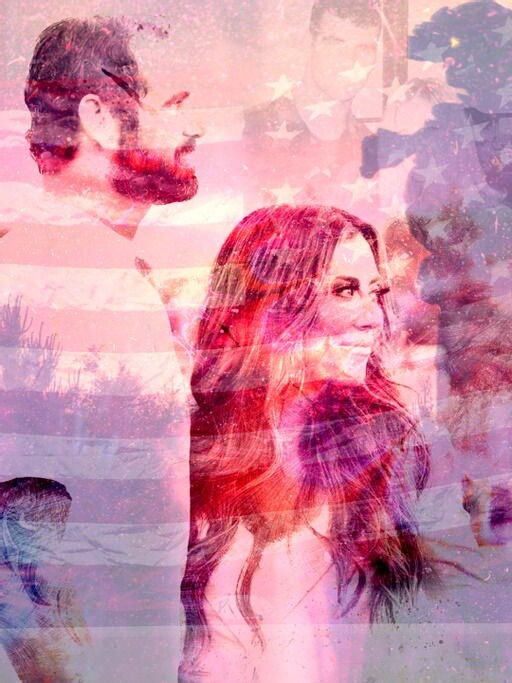 In this week’s episode, Marcus and Amber Capone continue sharing their fascinating journey and offer much detail on finding a solution to Marcus’ struggles affecting …

Here’s a real couple with a real family – and real personal issues – that have overcome with the help of Psychedelic-Assisted Therapy alternatives. Marcus … 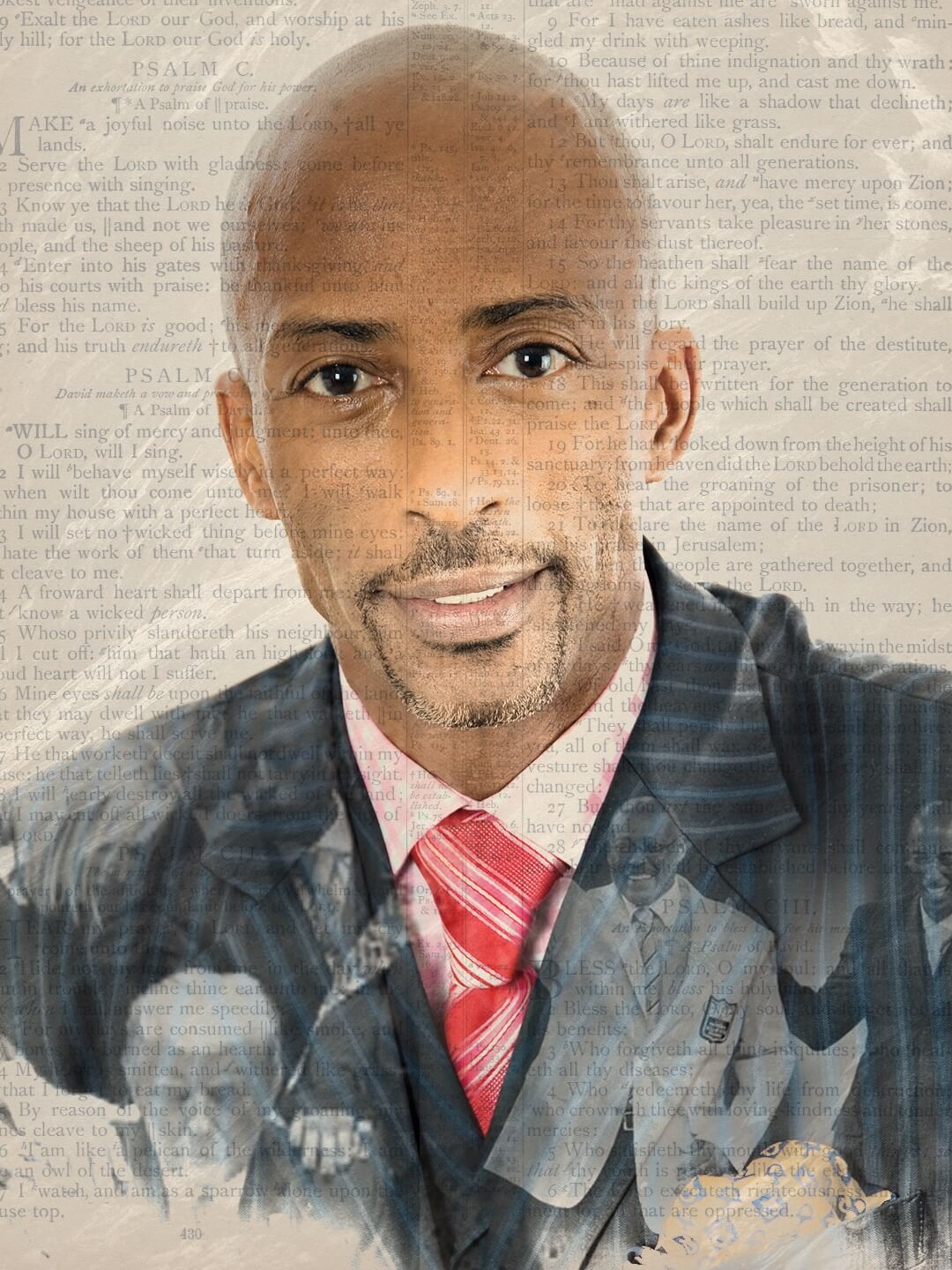