The Story of The Man in the Arena

If ever you wanted to hear a true story of the relentless pursuit of truth, this is the one you need to listen to. This Navy SEAL and highly decorated combat veteran Eddie Gallagher, with 20 years of service to our country and 9 deployments in Africa, Afghanistan, and Iraq was accused of war crimes while being innocent all the while. At the end of his 2017 deployment, accusations escalated to a point beyond ridiculous and was imprisoned for 9 months without ever being charged.
His wife, Andrea, spearheaded the “Free Eddie” Campaign effort to prove his innocence and fought tooth and nail to do so. After an unbelievable series of events, including terrorism against his family and young children, Eddie’s innocence was proven. 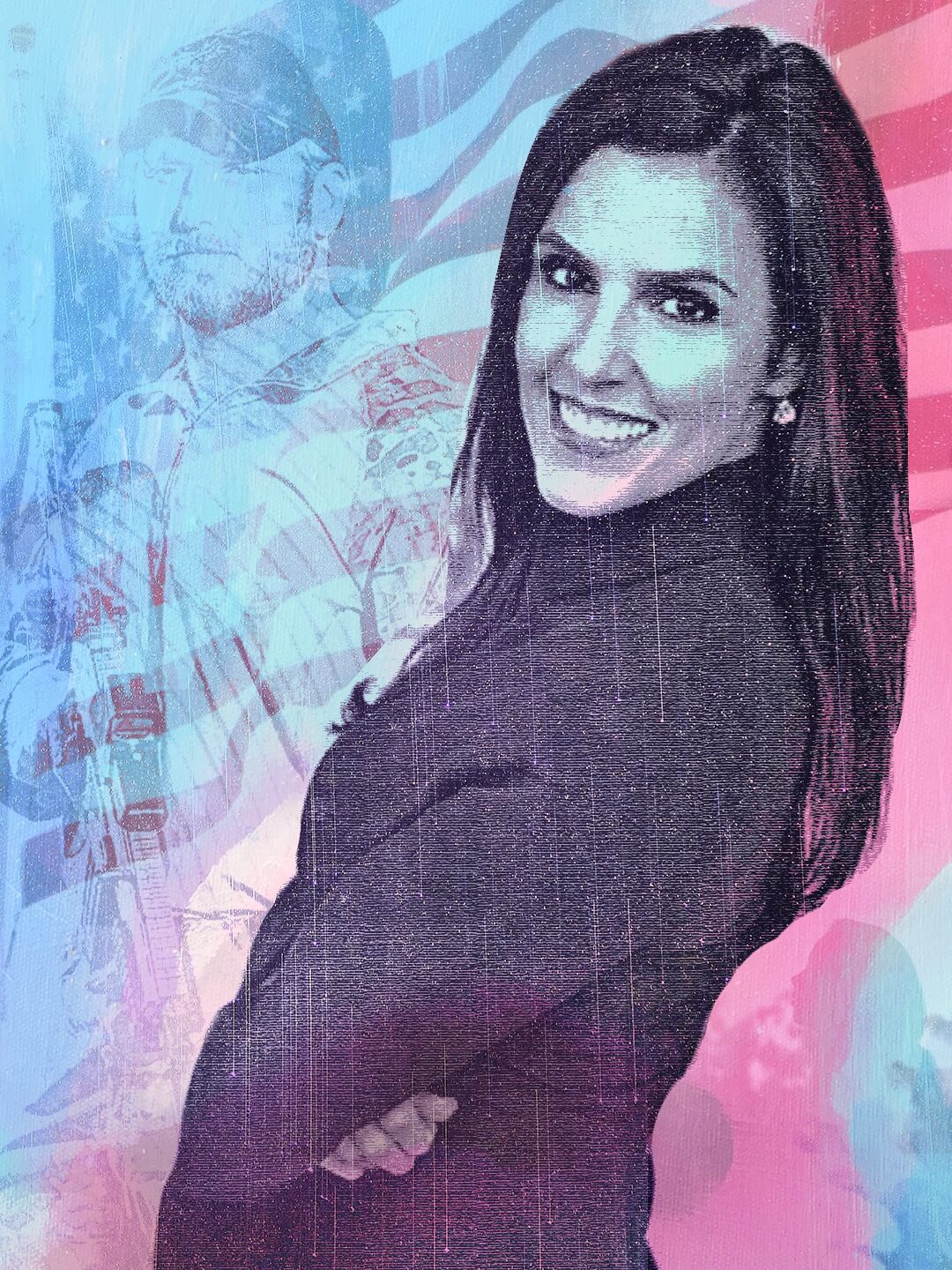 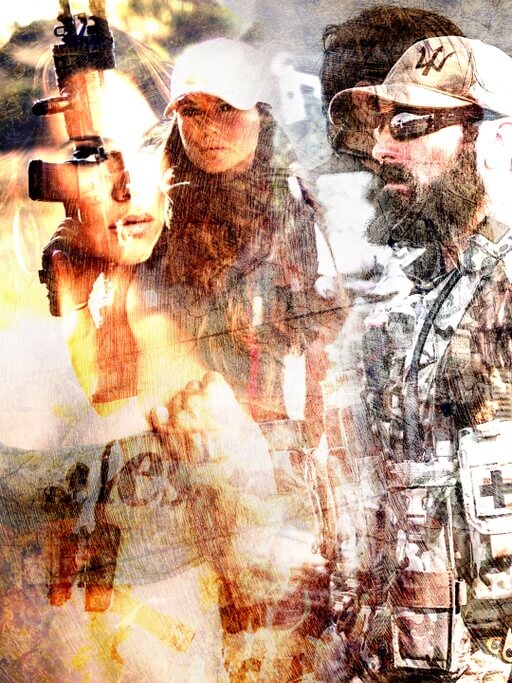 What an incredible couple we have in the studio this week. Mike Sauers – Navy SEAL, combat veteran who fought alongside Marcus Luttrell in Ramadi, … 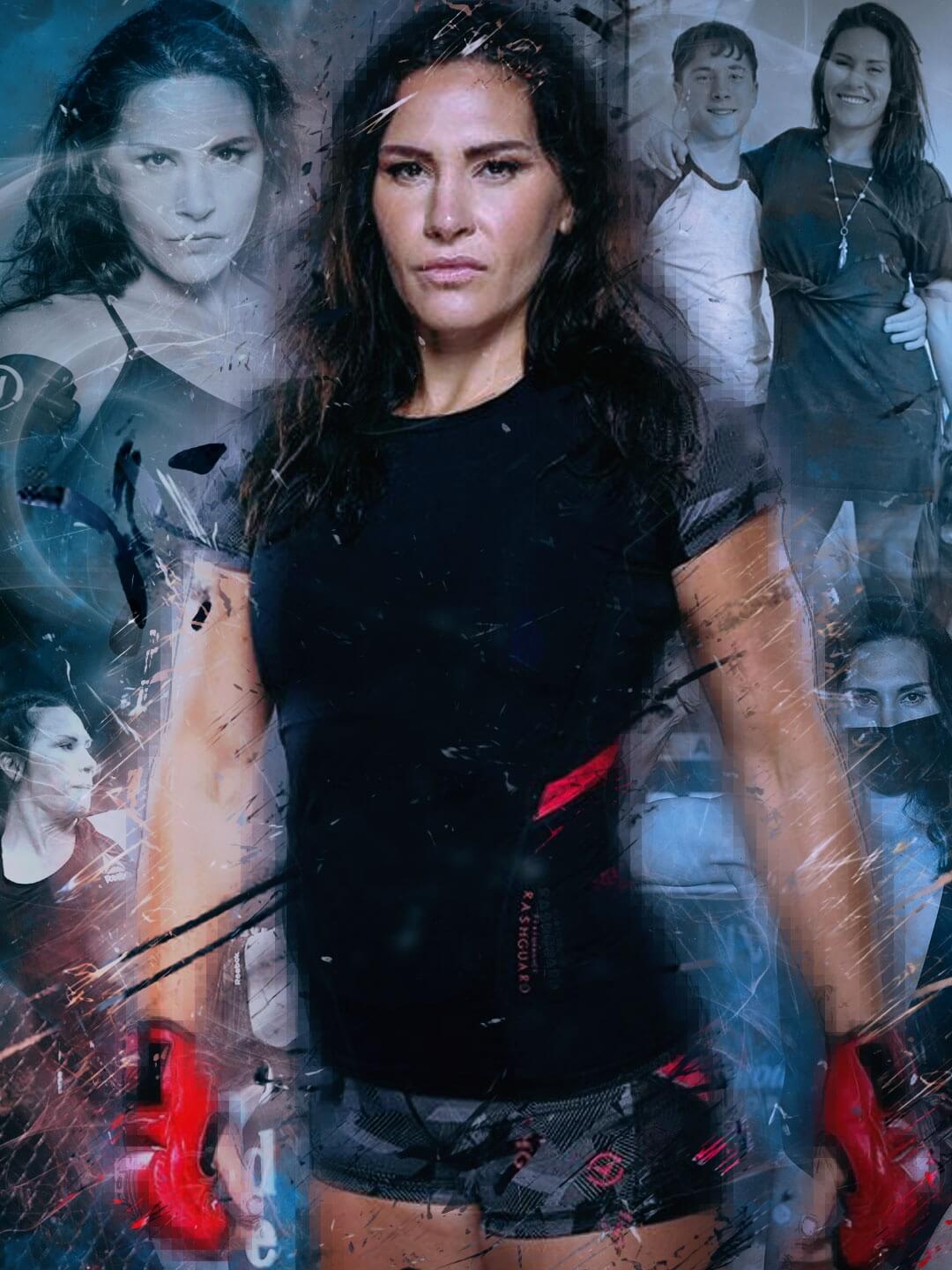 What an amazing story of the relentless pursuit of a dream by this week’s guest, “Cat” Zingano. Beginning with a love of wrestling at age …