She never made it to the party. Every parent’s nightmare happened to this week’s Team Never Quit Podcast guest, Angela Rose. At 17, she was walking to her car after leaving work at a mall and was headed to a graduation party. Angela was abducted at knifepoint by a man with a long criminal history, including murder. In this week’s episode, she recounts the details of her horrific experience, fearing death, hands bound, and eyes covered. Angela survived her kidnapping, sexual assault and currently uses her t to usher in legislation, education, and action to shatter the silence of sexual violence. Triumph over tragedy. 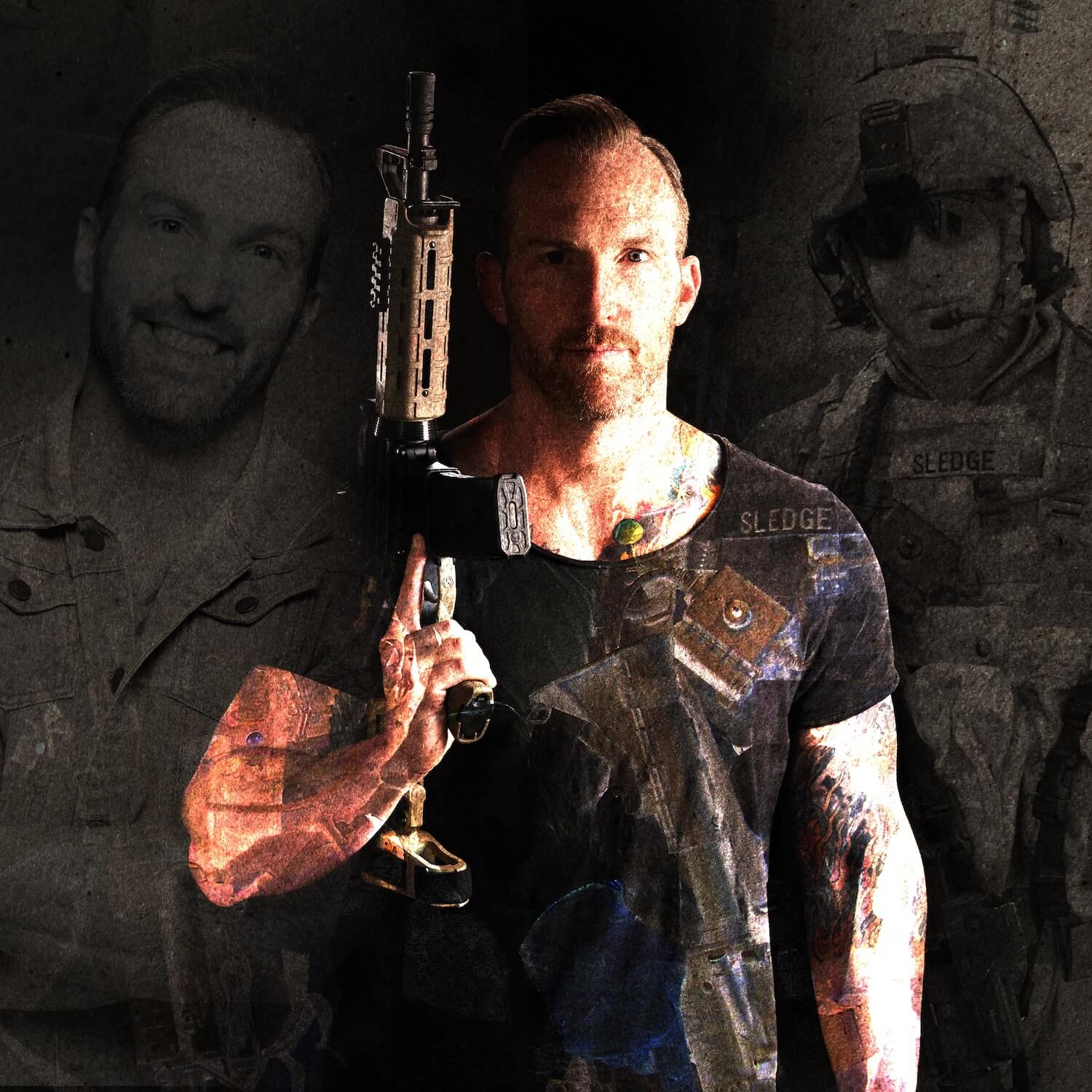