A Mild Mannered Surgeon from the Bronx 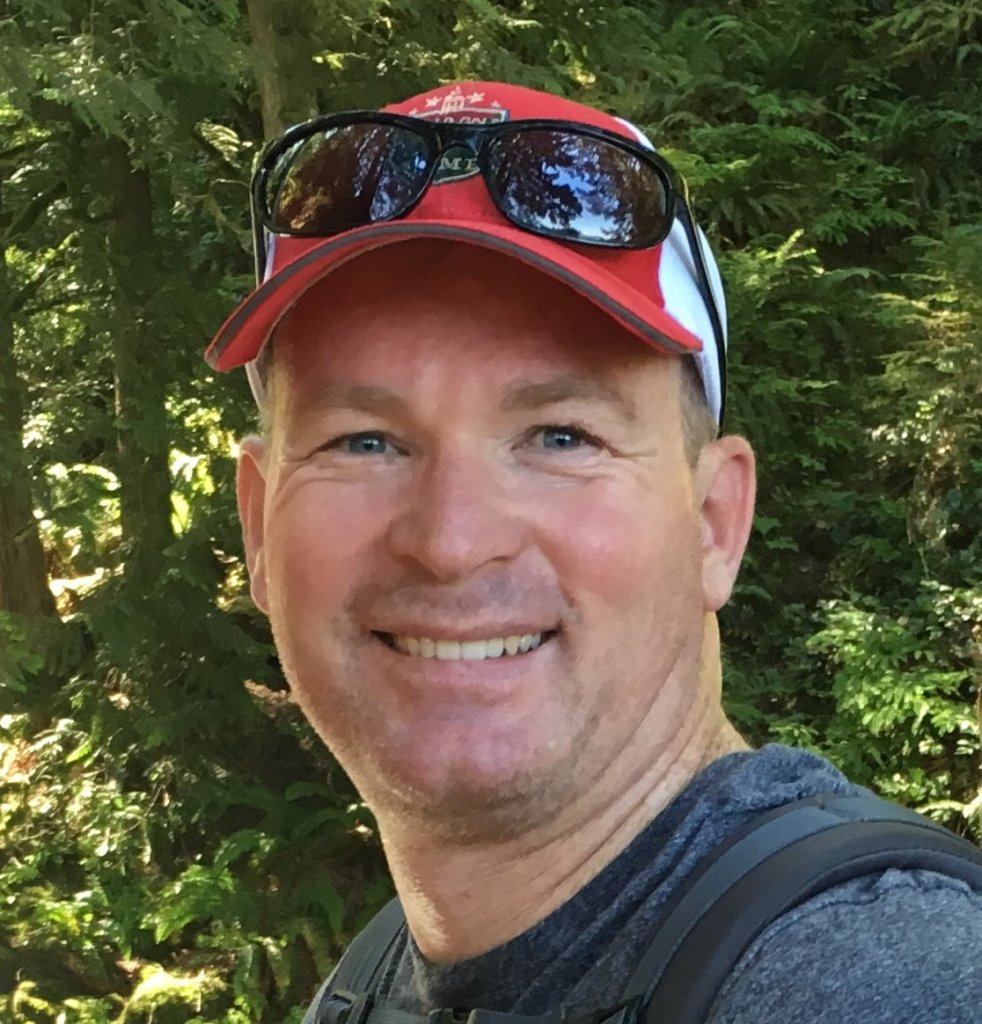 My Never Quit story is about my father. My dad was born in 1939 in The Bronx, NY. His father was a printer, his mother a stay at home mom. My father is the oldest of 4 siblings, two brothers and a sister. His childhood was mostly normal until he was about 14 when his father passed away from seemingly throat cancer, although they didn’t know that at the time. So, at 14 my dad became the man of the house. My dad attended a military high school in Manhattan and was able to get into Fordam University. At the age of 21, while in the middle of studying at Fordam and with two siblings still in high school, my father’s mother passed away from a stroke. My dad became the patriarch of his family.

My dad was lucky that he had an aunt help him get the family set up in an apartment in the Bronx. My dad continued to go to Fordam, he worked at a diner to help support his siblings and pay for college. My dad finished college and was accepted to medical school. While in medical school, my dad’s draft number came up. He was able to defer until he finished Med School. While in Med School, he met my mother, they got married and started a family.

After Med School, my dad voluntarily entered the Army as a Major and a Surgeon. My dad was set to deploy to Vietnam when his youngest brother, who was a 1st LT in country, was killed by a grenade. Again, my father was thrust into the roll of next of kin. He took control of my uncle’s remains and brought him home to New York. My father was still willing to go to Vietnam, but asked his commanding officer if the experience would help him at all. His commanding officer told him that because he had done Emergency Room residency in New York City, there really was not anything that Vietnam could teach him. My dad finished his tour with the Army and decided to move his family, which by this time include me and my older brother, to Florida to begin his practice as a General Surgeon.

My dad was a successful doctor for over 40 years in Florida. He was a highly valued member of his community, and his church. My dad was the Chief Surgeon for several years at a hospital in my hometown. He went back to school to earn his masters in Hospital Administration, trying to learn and type papers on a computer, which while frustrating for him because he typed with only one finger, he made it through and earned his degree. He served on hospital boards and on state medical boards. My father was a representative on both the Florida Medical Association and the American Medical Association. I think my father’s biggest accomplishment is that not only did he wind up raising his siblings, but he raised our family. I am the second of four in my family, 3 boys and a girl. My dad is the epitome of Never Quit. He taught me to work as hard as I can for what I want. I am so very grateful that he gave me a life that I never had to experience the hardships he did, but he taught me a work ethic and what love is all about.

My father passed away in September of 2017 after battling a few health issues and suffering from Alzheimer’s for about the last 5 years of his life. He was my hero and my role model for being a father to my daughter.