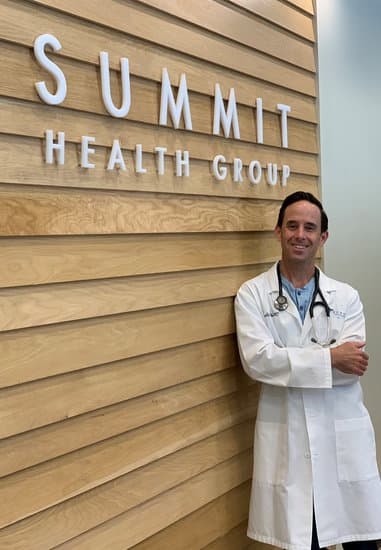 Brief intro: I’m a great fan of TNQ, Marcus, and all you guys do. I have recently entered a publishing contract for my book “Code Red Fallujah” with Post Hill Press. We are currently in the marketing and endorsement phase. I would love to collaborate and share my story with you. I would also be honored with a few short sentences of endorsement for the book if Marcus is interested. There is no pressure on my end, and either way I’m happy to be of service if I can. www.coderedfallujah.com Thank you for your time, and here is my story:

Airstrikes rain down, Gatling guns pound, and snipers lurk in the distance—welcome to the combat aid station of a young doctor embedded with the heavily weaponized 1st Marines Division as the Battle of Fallujah boils over.

On the night of April 4th, 2004, 1st Marine Expeditionary Forces launch a major assault on the city of Fallujah. U.S. Navy Lieutenant Donnelly Wilkes’s battalion leads the assault into Fallujah as he is positioned with Navy Corpsmen and Marines at the tactical highway intersection called “The Cloverleaf.” Rarely have U.S. military physicians been so close to combat in a major conflict as they were in the chaotic, embattled streets of Fallujah—Code Red Fallujah will take you there.

Sharing the harrowing entries from his field diary, Wilkes becomes the first-ever Navy physician to recount the sights and sounds of one of the most violent events of the entire Iraq War. In heart-pounding detail, he divulges his struggles to save wounded warriors amidst rockets landing close enough to knock him off his feet. When Wilkes—fresh out of medical school—is suddenly thrust into this war zone, his skills, his faith, and his ability to endure are all put to the test. Code Red Fallujah is the firsthand narrative of Wilkes’s role in the Battle of Fallujah, scintillating combat trauma, and the spiritual challenges that pierced his journey.

Code Red Fallujah kicks off in New Orleans. Donnelly Wilkes describes his idyllic beginnings as an adventurous young medical student. With a Navy scholarship in hand and a newly found love, Wilkes feels that the world is at his feet. Little does he know, 9/11 is a heartbeat away, and will change his Navy career forever—propelling him into a Marine Corps battalion destined for Fallujah.

If you’ve ever wondered what it’s like to venture into the heart of the Middle East with dangers around every corner, enter Code Red Fallujah. The sights and sounds of the Iraq War come to life in this book, which chronicles the complex journey of a young military physician plucked from his medical residency and thrown into impossible situations of life and death.

BIO
Donnelly Wilkes, M.D. is a California native. He is board-certified by the American Board of Family Medicine. Dr. Wilkes obtained his bachelor’s degree from the University of California, Irvine, and his medical degree from Tulane School of Medicine on a full Navy Scholarship. Following medical school, Wilkes was commissioned in the U.S. Navy, completed residency training in family medicine at the Naval Hospital Camp Pendleton, and served seven years on active duty. Wilkes served two combat tours in Iraq in 2004 and 2008 and was awarded the Navy Commendation Medal with Valor for his actions in the battle of Fallujah in April of 2004. He finished his Naval career as the Senior Medical Officer at Port Hueneme Naval Clinic, where he was responsible for the medical oversight of active duty members, their families, and local Veterans. Upon completion of his Naval service, Dr. Wilkes was honorably discharged as a Lieutenant Commander and opened Wilkes Family Medicine in August of 2009. He is now the president and medical director of Summit Health Group in Thousand Oaks, California. Dr. Wilkes is a devoted husband, father, and Christian
Cell: 805-405-7203