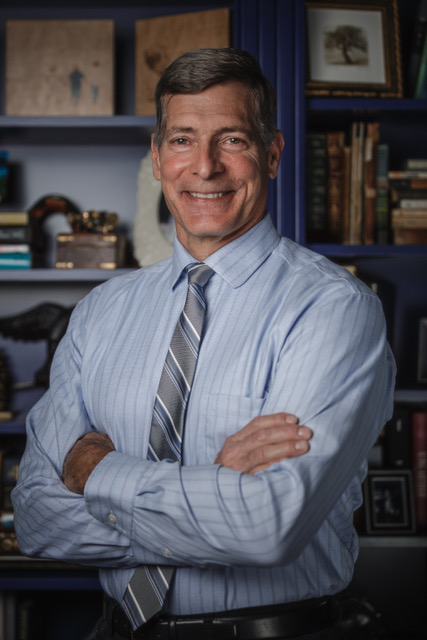 Todd is known for effective leadership and clear decision-making in high stress environments. While in command, he led several high risk operations critical to the national defense of the United States. His team earned numerous awards and accolades, including the highest unit award – the Presidential Unit Citation. He has extensive experience at the Senior Official level, thriving in complex and uncertain environments. He is a proven problem solver with imagination, competence, and sound decision-making. Todd has extensive experience building and leading collaborative teams, to increase efficiencies and solve complex issues. He enjoys using the lessons and skills he learned over his 30 years in NSW to educate and mentor our future leaders in leadership, ethics, teamwork, discipline, mental toughness and motivation.

In 2018, Todd and his wife founded Beau Hill LLC, with a focus on giving back to their community and developing the next generation. He enjoys using the lessons and vast experience he acquired over his 30 years in NSW to educate, challenge and mentor future leaders in leadership, ethics, teamwork, discipline, mental toughness, and motivation. Todd serves as a Leadership Coach for the University of Tennessee, Haslam Business School’s MBA Program and has been a motivational speaker to several high school and collegiate level sports teams, businesses and police departments.