President of Travis Manion Foundation and sister of 1 st Lt Travis Manion, USMC, who made the ultimate sacrifice in the Al Anbar province of Iraq. 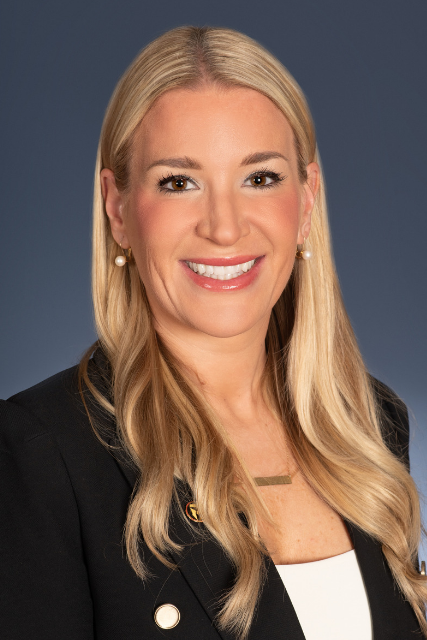 Ryan Manion has dedicated her life to supporting our nation’s military, veterans, and families of fallen heroes. She is inspired by the character, leadership, and sacrifice of her brother 1 st  Lt. Travis Manion, USMC, who made the ultimate sacrifice in the Al Anbar province of Iraq while drawing fire away from his wounded comrades on April 29 th , 2007.

Serving as the President of Travis Manion Foundation since 2012, Ryan leads a national movement focused on assisting veterans and families of the fallen to take the next step in their personal journeys, and inspiring the next generation of leaders. As a highly regarded advocate for the military community, Ryan has been invited to address national audiences on numerous occasions including Good Morning America, CBS this Morning, CNN, The Today Show, Fox News and many more.

Carrying on the legacy of her brother Travis, Ryan continues to lead a life of service to others. This was most notably recognized in 2015 when she was selected to receive the President’s
Lifetime Achievement Award for Volunteer Service. In 2016 Ryan took an official appointment to serve on the Advisory Committee at Arlington National Cemetery. As a leader in the Veteran
Non-Profit sector, Ryan also serves on the Advisory Board for the Global War on Terror Memorial Foundation. Some additional accolades include:
● 2018 Bush Institute Stand-To Veteran Leadership Fellow
● 2018 Sage Foundation Charity Pioneer
● 2017 United States Naval Academy Honorary Graduate
● 2016 HillVets 100 list
● 2014 Joseph D. Helton, Jr. Award for Leadership
● 2013 Hillier (Ignite) Warrior for Warriors Award

Prior to Travis Manion Foundation, Ryan graduated with a Bachelor’s Degree in English from Cabrini College in 2004, and would then go on to launch two very successful businesses. However a calling to public service remained in her mind, and she began a new venture with the Bucks County Department of Housing and Community Development. This allowed Ryan to feel like she could give back to others, as her position focused on administering federal, state, and county community support for housing programs. While this was rewarding, Ryan saw her mother building up Travis Manion Foundation, and knew that was where she belonged. She started with the Foundation as a board member, but as national recognition increased, her destiny was to get even more involved. Ryan left her government position to dedicate herself full-time to the Foundation. She would go on to eventually follow in her late mother’s footsteps, where she remains to this day as the leader of the “If Not Me, Then Who…” movement of Travis Manion Foundation.

Ryan resides in Doylestown, PA with her husband and three children, Maggie Rose, Honor and Travis Brendan. Ryan continues to serve her local community by serving as a Township Supervisor since elected in 2011. While responsibilities of this position are focused on deciding issues of public safety, growth management, environment, etc., Ryan most appreciates the personal connection with those within the community she is able to directly serve. 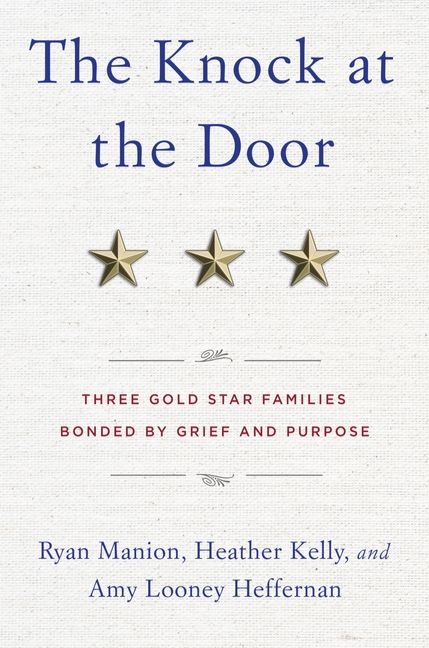