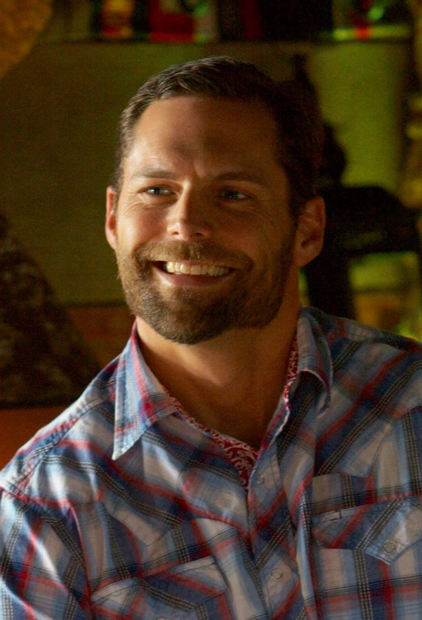 In 1993, Monty Heath became a U.S. Navy SEAL, completing one of his lifelong goals. He was fortunate enough to serve alongside America’s finest in Operations Enduring Freedom and Joint Forge. Monty credits SEAL Team Two and Red Squadron as adding significance to everything else he would do in life. During his service, Monty was twice awarded the Bronze star with combat Valor designation.

After eleven years of faithful service, Monty left the SEALS (admittedly one of the most difficult things he’s ever done) to start a family and change focus to the civilian sector. Through the years, he has lead a variety of successful military and civilian endeavors, including supervising the U.S. Navy’s SEAL mentorship program and BUD/S preparatory program. He has provided executive protection for several Forbes 400 individuals and their families.

Monty currently serves as the Director of Military Programs with Higher Grounds, an organization that helps veterans through therapeutic recreation. He is also the Executive Director of VetToCEO, an organization that helps vets develop and/or enhance their entrepreneur goal of becoming a business owner. He is truly honored to be helping those he feels need and deserve it the most – America’s veterans and service members.