Bestselling co-author of 13 Hours, and security and military consultant, Geist is credited with saving 25 people in the attack on Benghazi. 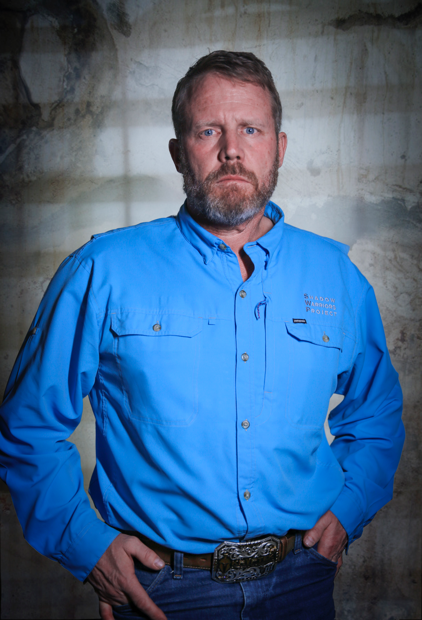 Mark “Oz” Geist has lived a life that exemplifies the Team Never Quit mission statement, which says, “TNQ embodies the heart of a warrior, men and women in all walks of life who have faced incredible hardship but have chosen not only to survive, but to learn from the experience and make themselves and those around them stronger for it.”

His service to his country began in 1984, in the United State Marine Corps. During his active duty he served in Barracks Duty in the Philippines, the 2nd Battalion 9th Marines Golf Company, as well as with the Surveillance and Target Acquisition Platoon. Additionally, Geist served in the newly formed Marine Cadre program as an Anti/Counter Terrorism Instructor. He went on to become a part of the Intelligence field, specializing in Interrogation Translation, which required him to attend language school and to learn Persian Farsi.

But if you think that Oz Geist’s commitment to protect and serve ended upon his retirement from the military, you’d be wrong. As a private citizen, he became a Deputy Sheriff in Teller County, Colorado, where he worked with Vice Narcotics and Intelligence, as well as working as an Investigator for crimes against children. Through his work as a Certified Forensic Investigator of Children, he helped secure numerous convictions of child abusers. He went on to become the Chief of Police in the City of Fowler, eventually leaving to start his own business in bounty hunting and bail bonds.

Geist began doing contract security work in Iraq in 2004, and finished his career as a security contractor in Benghazi, Libya, where he sustained significant injuries in the battle there in 2012. By his heroic efforts, he is credited with saving the lives of more than 25 Americans. He co-wrote the bestselling book, “13 Hours: The Inside Account of What Really Happened in Benghazi,” the true account of the terrorist attack on the U.S. State Department Special Mission Compound and the nearby CIA station where he worked on the Annex Security Team. Team Never Quit is honored to work alongside such a great American. 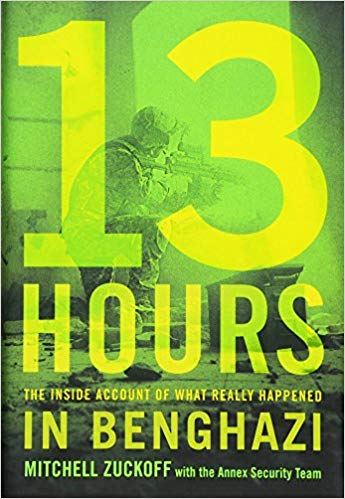