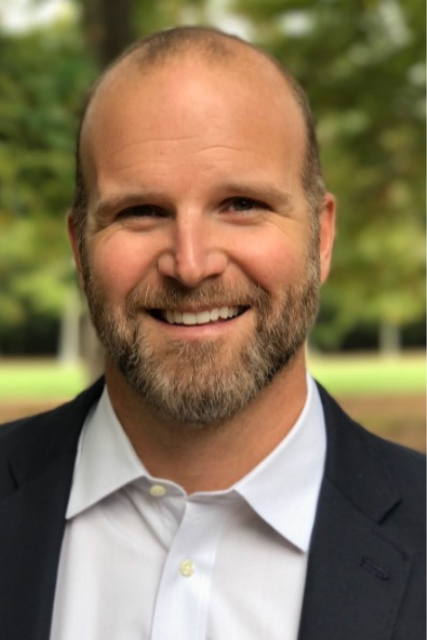 Former Vice President of Global Brand Marketing for Under Armour’s Outdoor and Run categories where he was responsible for all category marketing activities, overseeing global go-to-market strategies, category positioning and activation plans.  Bryan ensured Under Armour products were powerfully and strategically placed within the market, maximizing consumer connectivity and sales.

Bryan first joined the Under Armour team in October of 2001 as the company’s 33rd employee helping build the brand and profitability from the ground up.  Initially starting in the warehouse, Bryan rose to be the brand face to sell the idea of a moisture wicking, athletic $25 t-shirt to the largest Sporting Goods retailers for the West Coast, the Rockies, and in the Northeast territories.  In the years following, Bryan put his passion to work and built and lead the Military/Tactical Category through forging impactful relationships with US Special Forces, and founding the company’s philanthropic military initiative, UA Freedom.  In 2010, Offutt transitioned into the Hunt /Fish & Action Sports Categories, where he played a critical role in the launch of the brand’s first-ever hunting boot, scent control campaign, and Under Armour’s 1st ever TV show, which he also starred in, Ridge Reaper.  Offutt won numerous awards to include Outdoor Sportsman Channel Best Commercial, “These are my Boots” but most notably, Under Armour was named the #1 “most admired brand” amongst hunters, anglers and shooting sportsmen under his leadership. Most recently, Offutt joined Under Armour’s Global Run Category and played an integral role in the launch of the company’s global campaign, “It Comes From Below”.

A graduate of Towson University, Offutt lives on Maryland’s Eastern Shore with his wife and four children. Offutt sits on the advisory board for the Chesapeake Bay Trust.

About E3:  At E3 Ranch, owned by former MLB Star Adam LaRoche, we responsibly raise angus cattle and straight to the fork via the E3 Chophouses located in Steamboat, CO & soon arriving in Nashville with Country Music singers Jason Aldean and Luke Bryan.  Our respect for God’s creation drives E3 to fully utilize the cattle we raise with a no-waste concept and offer premium all-natural E3 K9 Performance dog bones & treats for your best friend.  10% of the proceeds of all E3 Businesses go to the E3 Foundation that supports Active & Retired Military and Anti-Child Trafficking efforts. www.e3gives.org www.e3ranch.com