Without Knowing it, I trained to Beat Leukemia for 40 Years 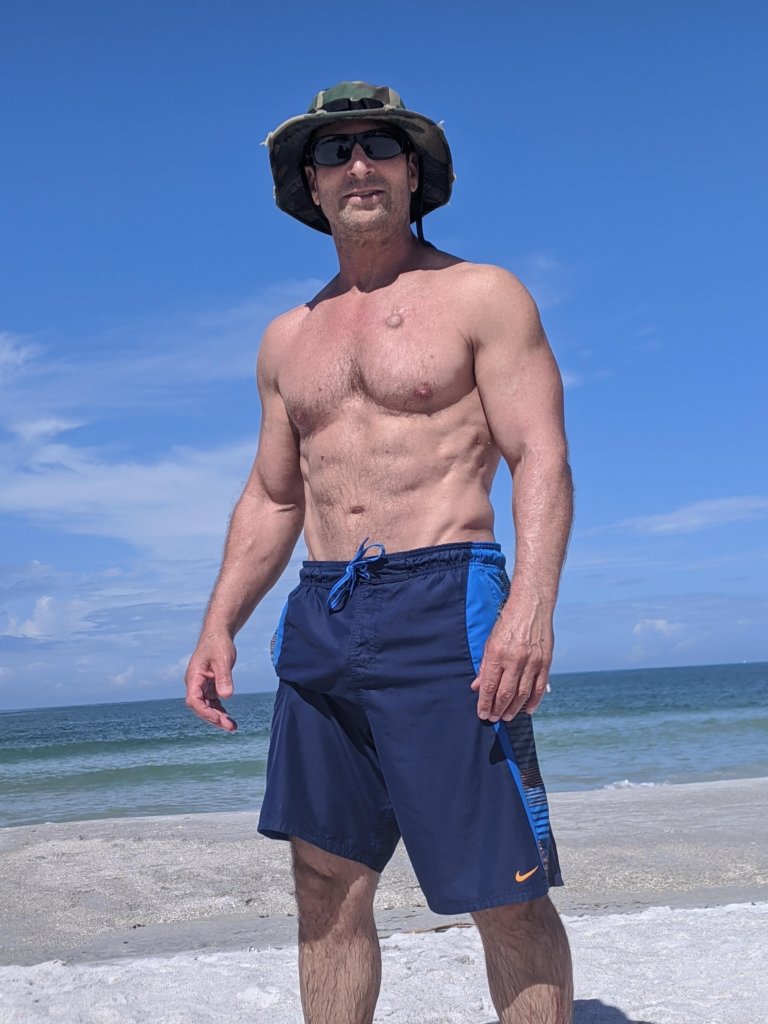 I started training in martial arts at the age of 12, after several years of significant bullying during the late 60’s and early 70’s. There was no such thing as cyber-bullying back then. I was getting my butt seriously handed to me regularly by getting ganged up on in the streets of Queens, NY. I used to say that when the bell rang signaling the end of the school day for everyone else, for me it meant “round 1.” I was the smallest kid in my neighborhood for my age, and my first name was Arnold. ‘Nuff said. Anyway, I started training in judo at the age of 12, and over time I started turning the tables. By 10th grade, I had no more problems.

At this point, about (1976) I started taking an interest in working out regularly. Running, skipping rope, and going to the gym. I became a kickboxer in the early 80’s, trained in Jiu-Jitsu, and worked at different jobs trying to figure out what I wanted to do with my life. I went to college and earned a bachelor’s degree in bioscience and social sciences. None of the careers associated with my degree satisfied my nature. I wanted something much more physical. I wanted to help people in some way who are victimized as I was as a kid. At the age of 24, I finally decided on law enforcement. I went to the academy in a jurisdiction in New York in 1985, and aced it. Especially the physical piece. I moved to Virginia after two years and wanting to stay in the profession, I had to go to the academy all over again in another jurisdiction. I graduated at a top ranking in my class. Eventually, I joined SWAT and became a team leader. I retired from that jurisdiction in 2012 after 25 years at the age of 51. I decided that I wanted just a little more of this career, so I signed on with another local jurisdiction as a court officer.

Since I was a young lad I have always eaten clean, trained hard, and continuously tried to be the best version of myself that I could be. Then, my life took a significant detour in February of 2014 at the age of 53. I was as some SEALs may say ” Feelin’ fine and lookin’ good, ought to be in Hollywood.” I went to the doc for my routine yearly physical expecting to be good to go as always. The doc came in with “that look” and showed me my lab results. Looks like some type of blood cancer. Let the games begin. I went through the bone marrow biopsy and it was confirmed Acute Myeloid Leukemia. I went to the Bone marrow transplant Clinic at VCU in Richmond. Each day was a battle for about 15 months. In and out of the hospital, high fevers that would go on for weeks on end, the loss of about 25 lbs of hard-earned muscle, sickness from chemo and tons of pills. I had no immune system, so I was wearing medical masks long before it became the fashion of today. I had a bone marrow transplant from a lovely young lady who lives in Poland. During my 15 month battle, I used the concepts of segmenting, (eating the elephant one bite at a time) having the goals of getting through the next minute, hour, day, etc of this journey, not knowing if or when it would end. I visualized success and living. I kept positive self-talk as much as I could, though some days were awful. Painful medical procedures, serious sickness, debilitating fatigue and weakness, etc. The list goes on. I worked out meagerly, but the very best that I could each day in that hospital room. When I got out, I up-stepped my training daily. Running, swimming, grinder-like PT, H2H combative training, fighting and shooting. I made it back into remission, went back to work healthy, and continued an awesome life with my wife and family. I was traveling the world and going back to living the dream, still getting checkups every six months for five years.

At the five-year checkup in July of 2019, I was ready for my five-year remission congrats, balloons and confetti. What I got was the news of leukemia relapse. I had to start all over again, and I was warned that a relapse after five years, which is extremely rare, and at the age of 58, did not look promising. Basically, I re-did everything that I had done in 2014, only it was even worse. Although I was never a SEAL, I love the SEAL ethos, and the never quit, and the never out of the fight mentality. I looked at each day as just another small segment of a very long Hell Week. To this moment I believe it is that mindset that helped me get this far, and what my docs, friends, and family consider to be the impossible.

I asked the docs their idea of why me? I ate clean, trained hard, and did my very best to do everything right for 40 years. I don’t drink to excess, I never smoked, or did anything to harm my body except for hard training and fighting. WHY ME? The doc didn’t miss a beat and said ” You don’t understand. You have unknowingly trained hard for 40 years to win this battle. Twice. The vast majority of people in your age group who get an illness this significant die.” Wow.

During these times that I followed the SEAL ethos, I never quit, and I was never out of the fight. The picture of me that I submitted was taken at Belleair Beach on the west coast of Florida at the end of this past September 2020. It’s what I call MY Coronado Beach. Each day of a 16-day vacation, I got up at 0530, did an hour of Grinder PT, then did a three-mile beach run, then jumped into the surf for a one-mile swim. The results of those efforts are evident for a man who will be turning 60 this coming January.

Why do I tell this story? Not at all for attention, or any kind of “look at me” mentality. Perhaps I was put through this to help others. I don’t know. Without my faith in God, and what I have learned from Navy Seals like Marcus Luttrell, David Goggins, Michael Murphy, Chris Kyle, and every other person who is a peer to that list, I could never have made it this far doing what I do.

My mission now mirrors that of TNQ. I want to encourage, support, help to strengthen and give hope to ANYONE who may be suffering significant hardship. It doesn’t matter who you are. You got this. Never quit, you’re never out of the fight, and failure is not an option. May God bless all of you at TNQ, and all those who are “in the fight.” HOOYAH!

PrevPreviousRebounding
NextOne Step at a TimeNext