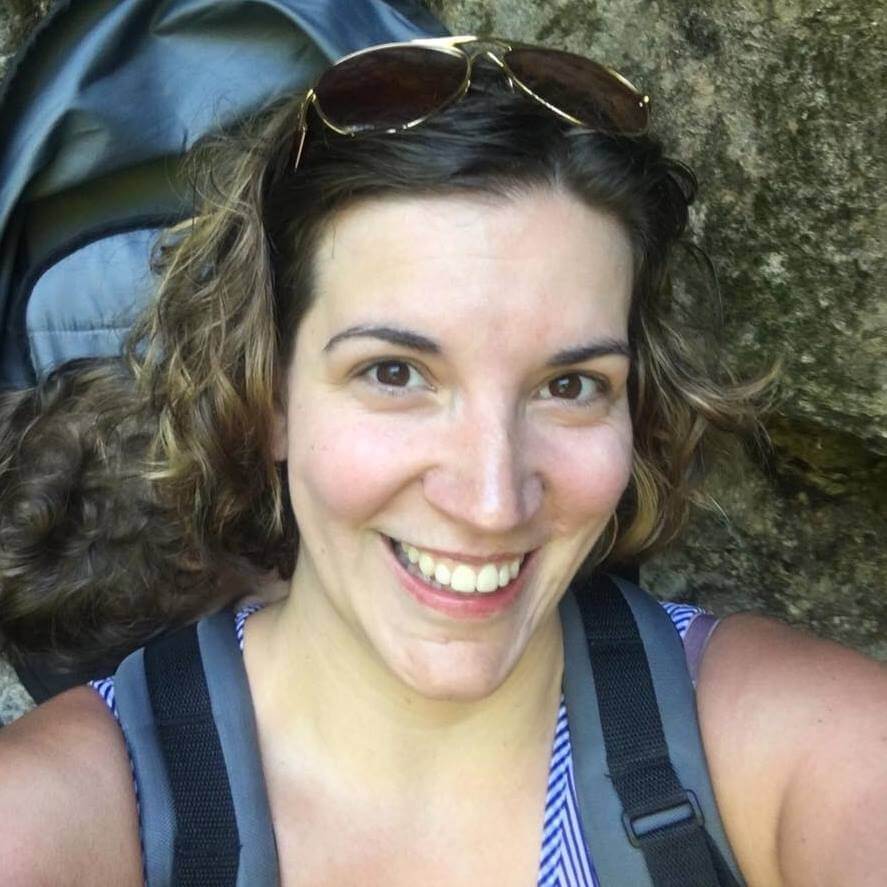 My name is Tyrell, and I met Heidi at a Veteran’s Day BBQ in 2017. I was a Combat Medic in the Army with the 10th Mountain Division, and when I arrived at my friend’s house for the BBQ, he said there was another Combat Medic there that he wanted to introduce me to. That other Combat Medic was Heidi Chang, and her story blew me away, so I asked her to type it up so I could share it with all of you. What follows is her unedited recollection of her experience as a female Combat Veteran working in a combat arms unit.