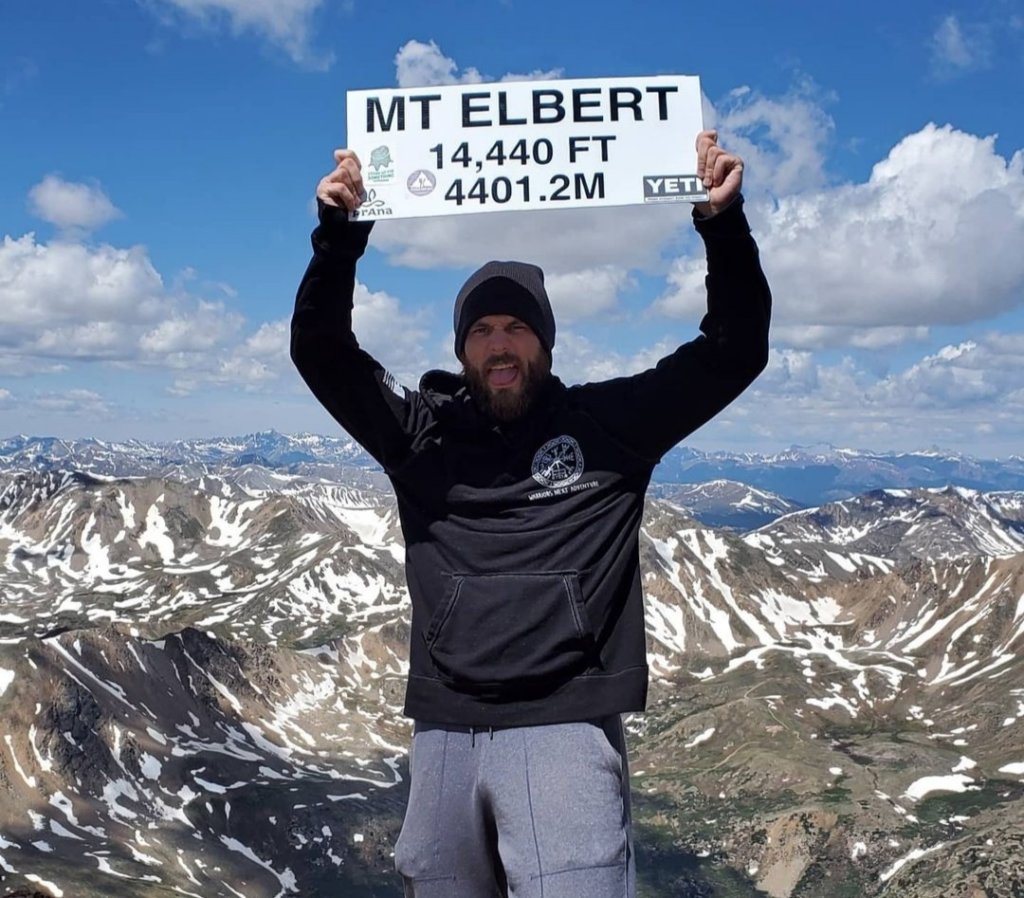 I was a .50 cal gunner in Iraq and Afghanistan with 4 total deployments 06-12. Looking for IEDs wasn’t a big deal at the time. However, when reality kicked in after you get home, that’s when the PTSD kicks in.

2010 Balad Iraq we got a call of shots fired on base. I was the first one there and when I walked in the room, a young soldier was laying on his bed with a hole in his head. The room smelled like burning flesh and gun powder. I rushed over him to find that he was still alive. He looked at me with tears in his eyes and grabbed my hand. He shot himself under the chin through the top of the head. All I could do is tell him “just let go man, we got it from here, you’re not alone”.

For 11 years I’ve seen his face every night. With this and many other traumas, Jody visiting my wife while I was deployed, I got out of the military and followed a dark path. I was a bouncer at a club in downtown Minneapolis doing blow to get my heart rate up and keep in the fight or. fight mode. I would fight anyone for any reason. I quit that life when I was attacked by multiple people one night and had a fight with my boss. I had gotten back together with my wife because she was pregnant with my 2nd child. I found out she had been cheating on me again. I decided that this was it…I quit.

I went to the boundary waters to kayak out 14 miles into the wilderness to end my own life. I spent the last 5 days of my life fishing for food, watching the stars and contemplating if I was really ready to end it. On the 5th day I sat on the shore of the lake by the waterfall and decided it was time. I put the 9mm pistol up to my temple. With tears in my eyes, thinking about all the people I would leave behind, I still decided to pull the trigger. “Click” I remember everything going white. My eyes were closed and when I opened them, I saw the most beautiful vivid colors I’ve ever seen. I had pulled the trigger and nothing happened. I dropped the mag and pulled the slide back to examine the bullet in the chamber. The primer had been struck, but the primer was a dud. I never told anyone.

I have spent the last few years trying to find out why I’m still alive. I am currently a 911 dispatcher for the Minnesota state patrol and I received my answer in the form of a 911 call. A woman had called 911 and I answered. She was standing on a bridge ready to jump. I was her last hope. We talked for about 30 minutes and I found out she was a Veteran. When I told her I was also a Veteran we clicked immediately. She stepped a little closer to the edge and I said “wait! Before you go, can I tell you something I’ve never told anyone? A few years ago I wanted to end it. I tried by putting a gun to my head and pulling the trigger but nothing happened. I’ve been searching for a reason as to why I am still alive. Maybe it was to answer this call and talk you off the ledge” she began to cry and tell me she was happy I was here. She got down from that ledge that day and the idea for Warriors Next Adventure was born.

Since then I did the work and Founded Warriors Next Adventure 501c3 Helping veterans overcome PTSD through recreational therapy and new adventures. We run a 24/7 suicide hotline, take Veterans hiking, climbing mountains, racing our race car, playing with wolves, training jiu-jitsu and running WNA podcast, all while talking about the traumas of our past and working through them to become the best versions of ourselves.

I find happiness in helping veterans find their way. It gives me life I didn’t know was possible.

You matter, don’t give up, never quit.