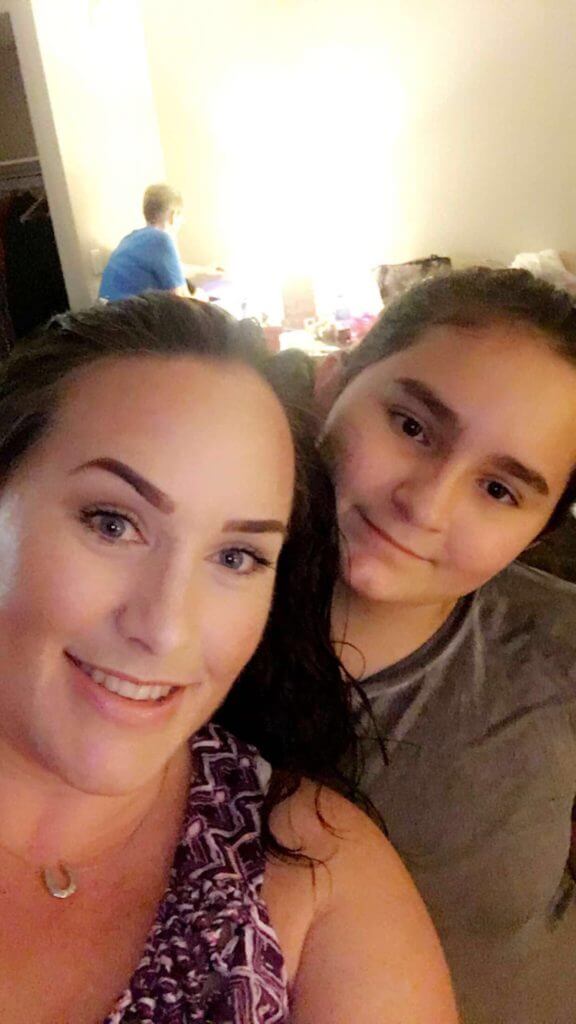 There is so much more to this story, but it really picks up in 2013 when I started having pain in my back. An MRI revealed a 3 level cyst inside my spinal cord from T7 – T10, also known as Syringomyelia. Or SM for short. The myriad of weird neurological symptoms were brushed off by several doctors, saying I could have been born with it, and since it wasn’t growing there was no cause for concern. They put me into pain management and chose to monitor the cyst.

In the spring of 2014 I had fairly easy knee surgery, though the recovery sucked. Not because of the pain, but because of the impending doom of having a failing back and now a failing leg. It was then that I thought about how important are alternatives to surgery, as suggested at qckinetix.com/tucson/academy.On April 1st, after an April Fool’s joke gone awry, I tried to end it all by swallowing every pill I could get my hands on. After 2 days in the hospital and then 3 days under observation I was released, and vowed never to touch another pill again. But as my back worsened so did that plan. I was back on heavy heavy doses of pain pills as my legs failed and gave out, as I blacked out from a lack of CSF to the brain, and when I stopped breathing from a pinched nerve. Not to mention the seizures. Oh the seizures.

By January of 2015 I was at the University of Miami at the spine institute where they diagnosed me as having another cyst, this one surrounding my entire spine. I was admitted 2 weeks later and under went a 13 hour operation to remove a cyst the size of a soft ball from my entire spinal cord, right up into my brain stem. Of course this didn’t go without incident either. I ended up with metabolic acidosis from the damage done to the surrounding muscle, and then meningitis. After 18 days I left the hospital with a PICC line and a home health nurse to administer IV meds every 8 hours for the next 3 weeks.

Recovery was slow and excruciating. I wasn’t allowed to lift anything heavier than a coffee cup for a year. I was allowed to walk and swim. That was IT. During this whole ordeal I gained 77 pounds!

In May of 2016 my husband, who had been my rock and cared for me in ways no husband and father should have to, fell and dislocated his knee. The ankle to hip brace he wore had caused a blood clot, and 3 weeks later I took him to the ER with chest pains. He died two days later, on Father’s Day, just mere hours after our daughter gave him his gifts while he sat in a hospital bed. Needless to say, our family was completely devastated.

For me it was just an excuse to continue using drugs and things were at all time low. You would think becoming a single mother over night in the most tragic way would have been the push needed to get my shit together, but it wasn’t until I was fired from my job that really realized how I was putting myself and my daughter’s future in jeopardy. I decided that weekend to quit. Cold turkey. Of all the crap I had been through physically leading up to this, that was the worst.

And I’m happy to say that today I am sober, I have a job that I absolutely love, and my daughter and I continue to heal mentally from the wounds left behind from tragic loss and what seemed like insurmountable health issues at the time. I now go to the gym every day, and I’ve lost 37 of the 77 pounds I gained.

The guy I’m dating now is a retired SEAL and it was through him that I first heard “embrace the suck”, which led me to finding your podcast, which I have binge listened to every day. The funniest thing is that I didn’t know I wasn’t quitting, because that wasn’t an option. I just got up every day and did what needed to be done. It’s only now that I can recognize the strength I have and how to actually harness it to not only survive, but to thrive! I have goals I am meeting, and I finally have a purpose again.

I thank you guys so much for putting content out there that keeps people like myself motivated to get up every day and kick ass. I mean, I was doing it anyway, but my work outs have been bad ass since I started listening. LOL