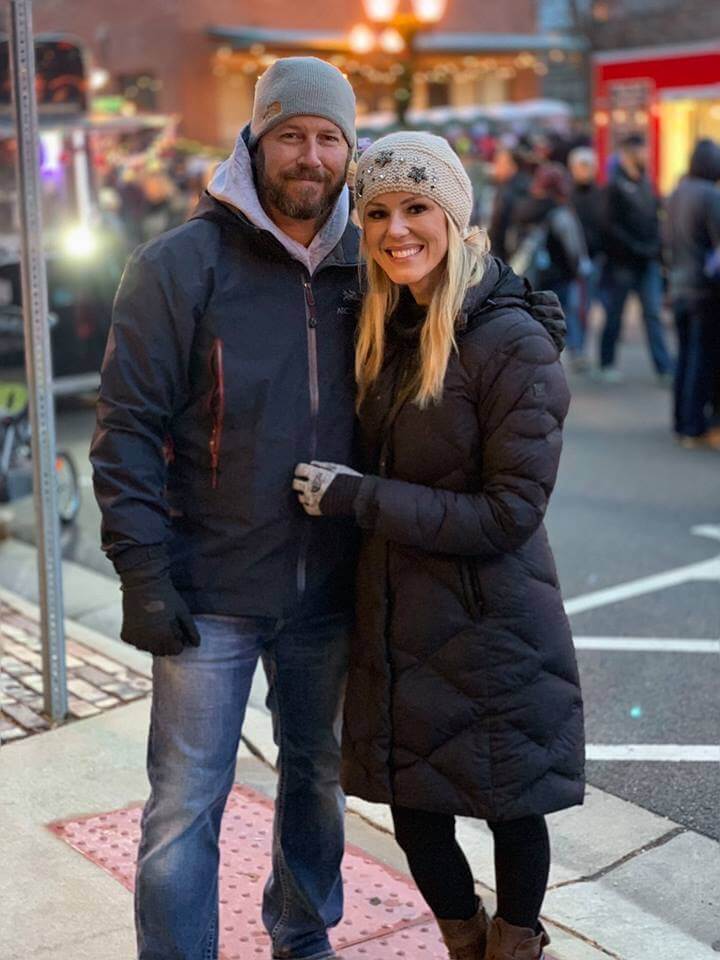 Hey gentleman, I’m sure this story is going to beat the proverbial dead horse but maybe it will help me or someone else find a way to let go of that need to keep going back.

I’ll try and give the cliff note version. My story is nothing special. I was a small town athlete. Well-liked and never had a problem with women. I took a scholarship to play football to North Park College in Chicago after high school. Due to an injury to my shoulder, I exited said college back to my home town and picked up community college to keep in school. My early 20’s was spent in the electrical union laying fiber optics, softball and bartending. Halfway into age 22 I was bored and felt I needed to do something bigger with my life. My best friend asked me if he could set up a meeting with a marine recruiter at my dads’ house.

Ya, why not! Long story short, I was in Boot Camp Jan 4th 1999. I had an advantage in boot camp, I was a college athlete, had a little life experience and was brought up on John Wayne, Arnold Schwarzenegger, Sylvester Stalone, Bruce Willis, Mel Gibbson and every other action actor out there. I graduated guide of platoon 1025 even though I went in as a reserve. My Staff Sgt tried the whole time I was in to get me to go active duty. Congratulations! O311 you made it lol!

So my weekend warrior days began. Reservists get a lot of shit lol. It’s like we are only half marines right. I was the type that always had to prove myself because of that. I volunteered for deployments for extra training and to get a better taste of what active duty was. Still I had a good paying job and I could still shoot and get together with like-minded guys and talk shop so why let the reserve title bother me right. Then Sept 11th happened and the tone changed. In Sept of 2004, my Unit Golf Co. 2/24 was deployed to Iraq. Remembering back I wasn’t scared, I just remember having this buzzing energy that I’m going to get to do what everyone reads about in books and watches on tv and in the movies. It was nervous excitement. I deployed as an E-5, 2nd squad leader to 3rd platoon (Badger 32). Our company Hdq’s was out of Mamadiya Iraq. My Platoon was given the mission to live out on MSR Tampa and clear the area of hostiles and protect a bridge that had been IED’ed before we had gotten there. Our Battalion commander was Col. Smith, I’m sure you will find plenty on our time spent in country through his writings. We were known as his bridge trolls.

My unit lived under an Overpass known as 22A for 7 months. Every night at dusk we were met with mortar fire aimed at the overpass. First week we would all scatter like roaches. After that everyone would pause for a second look up when we heard the shots out and watch for the first 3 impacts. If they didn’t land within the 25 yards we just carried on with what we were doing. We ran hard and soft knock raids for about 4 months straight, this coincided with a secondary mission that was to ghost every convoy that passed through our checkpoint from about 12 am to 3 am every night. Each squad got a majority of its trigger time from these movements. We had a responsibility from 32A to 20A on Tampa. So in our minds, nobody was going to do anything in our area without us stepping up and having a say. All said and done we lost 5 marines from our platoon on Deployment.

While deployed I was exposed to Private contractors that would come through our checkpoints. Long story short, I came home in April of 2005 and returned to Iraq in Jan of 2006 as a Private contractor on a DOD contract for Cochise consultancy. The plan was to do 1 contract and use the money to start life. LOL! I came home in July of 2006 after my contract was done and tried to become a civilian. Needless to say, Nov 2007 I was accepted into a vetting class for Black Water USA. Jan 2008 I was In Baghdad. Fast forward 11 years later, I have worked Iraq(Baghdad)Afghanistan(Kabul) and my last 4 years up until Feb 18 where I went on medical leave in Isreal(Jerusalem). After a nightmare with the insurance companies dealing with my DBA Case, it took a year to get any pay and my approval for my shoulder surgery. How normal people can survive not getting paid for 11 months with 3 kids and a mortgage I just can’t imagine. I was lucky contracting pays well and my last 4 years of working I actually tried to be smart with my money instead of living contractor rich. That’s the meat and potatoes.

My story like many of the guys I’ve worked with in both the service and private sector is this I believe. We need a purpose! If we don’t have a purpose we self destruct. When I came home from Iraq in 2005, I immediately felt no emotional value in many of the things I use to do before I deployed. I looked around and saw people moving around in the ignorance of bliss and hated them for it. I found solace in alcohol and women. This led to my first contract, I just had the itch and needed to go back. I thought it would do it but then more than a year later I went back and kept doing it. During my 30’s I lived the fast-paced life of a Private Contractor, 105 days on and 35 off. Work, Party hard, back to work like a broken record player.

In the beginning, I had a sense of purpose in my job. Mid 30’s after trying to quit contracting my second time and begin a real life I failed at committing suicide. I put a gun to my head, starting circling the drain in memories, soaked with failed relationships, losing my purpose in life and overall just tired of waking up in the morning. Click! I pulled the trigger! I reeled my head back and away and threw my gun to my passenger seat. WTF did i just do….WTF….miss fire? why? WTF? You FU….. Idiot! As I sat there fumbling over what had just happened my roommate pulled up and asked wtf I was doing. He read a post on my FB that said, It’s been a good ride.

The next day I had 4 of my Marine buddies show up at my house and we talked that whole next day. I was embarrassed, me the guy who was always upbeat, never quit, no surrender attitude just quit in a moment of self-pity. I couldn’t even look them all in the eyes, I felt I betrayed them all. They just looked at me and said thank god you finally found something your not good at! Lol you have to love the dark humor in grunts. I got lucky, 2 weeks prior I had gone to the range and shot with multiple weapon systems and the last one I cleaned and put away was my Glock 23. I remembered I had a call from one of my marine buddies as I was getting done and I didn’t realize that I didn’t rack a round after inserting my magazine. This is my conceal carry weapon, I always have it in condition one.

Weird how things play out. I am currently home healing from my shoulder surgery from 3 months ago, as well as having my appendix taken out 4 days ago. I have yet to seek anything from the V.A. because I have always felt like that was for my buddies who came back with missing parts. I mean fuck I’ve done well for myself why do I need to take from the V.A.. Listening to your channel has helped me realize that maybe its time to let go of that need to go back and concentrate on getting some help and being a Better husband and father to my little one. Thanks for listening, Cheers!