Who do you call on to hunt down elusive, brutal, narcotics kingpin Pablo Escobar, a man with no regard for human life? You call on DEA agents Steve Murphy and Javier F. Peña to spearhead the investigation and manhunt. Join us as we welcome Legendary DEA operatives Steve Murphy and Javier F. Peña and who tells the true story of how they helped put an end to one of the world’s most infamous narco-terrorists. 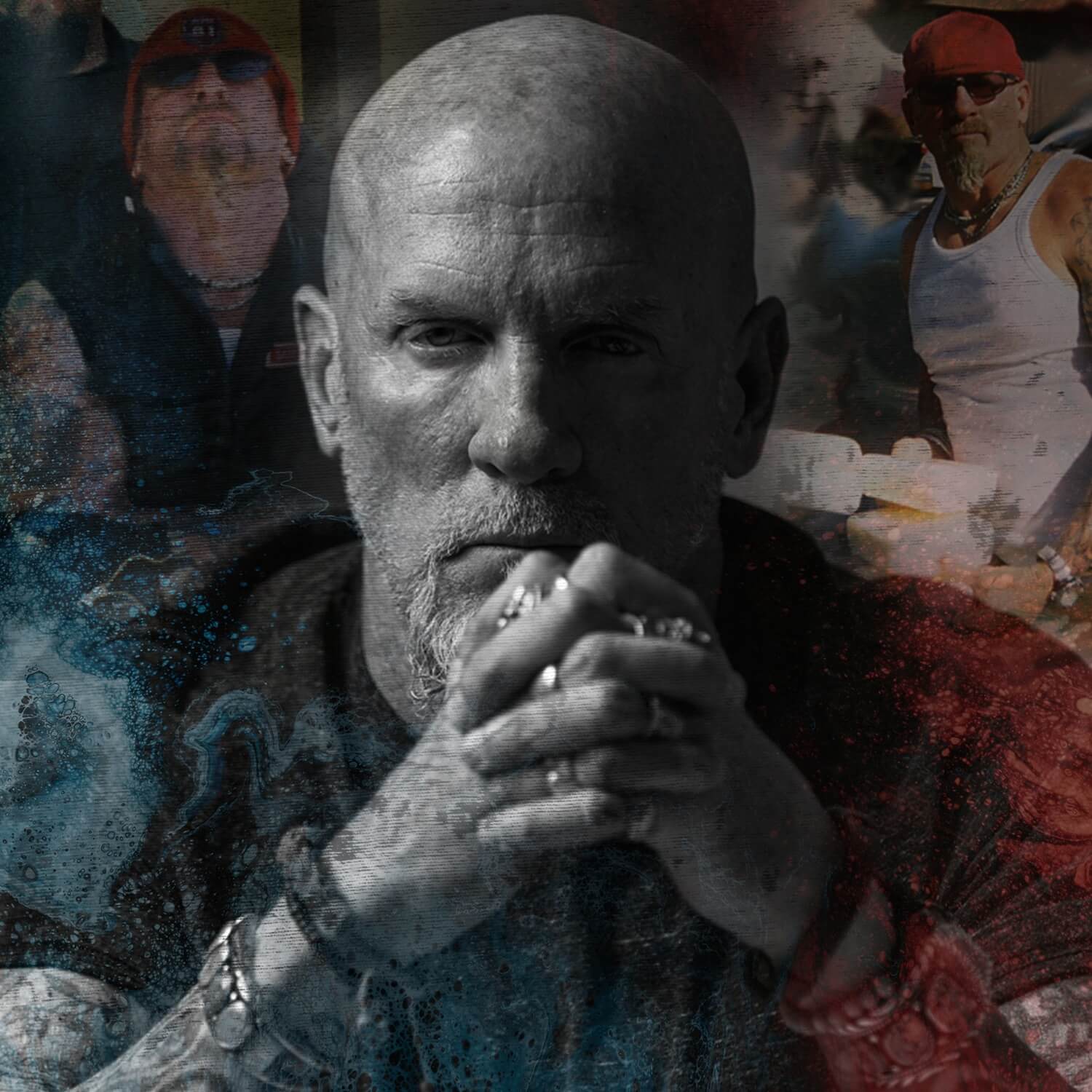 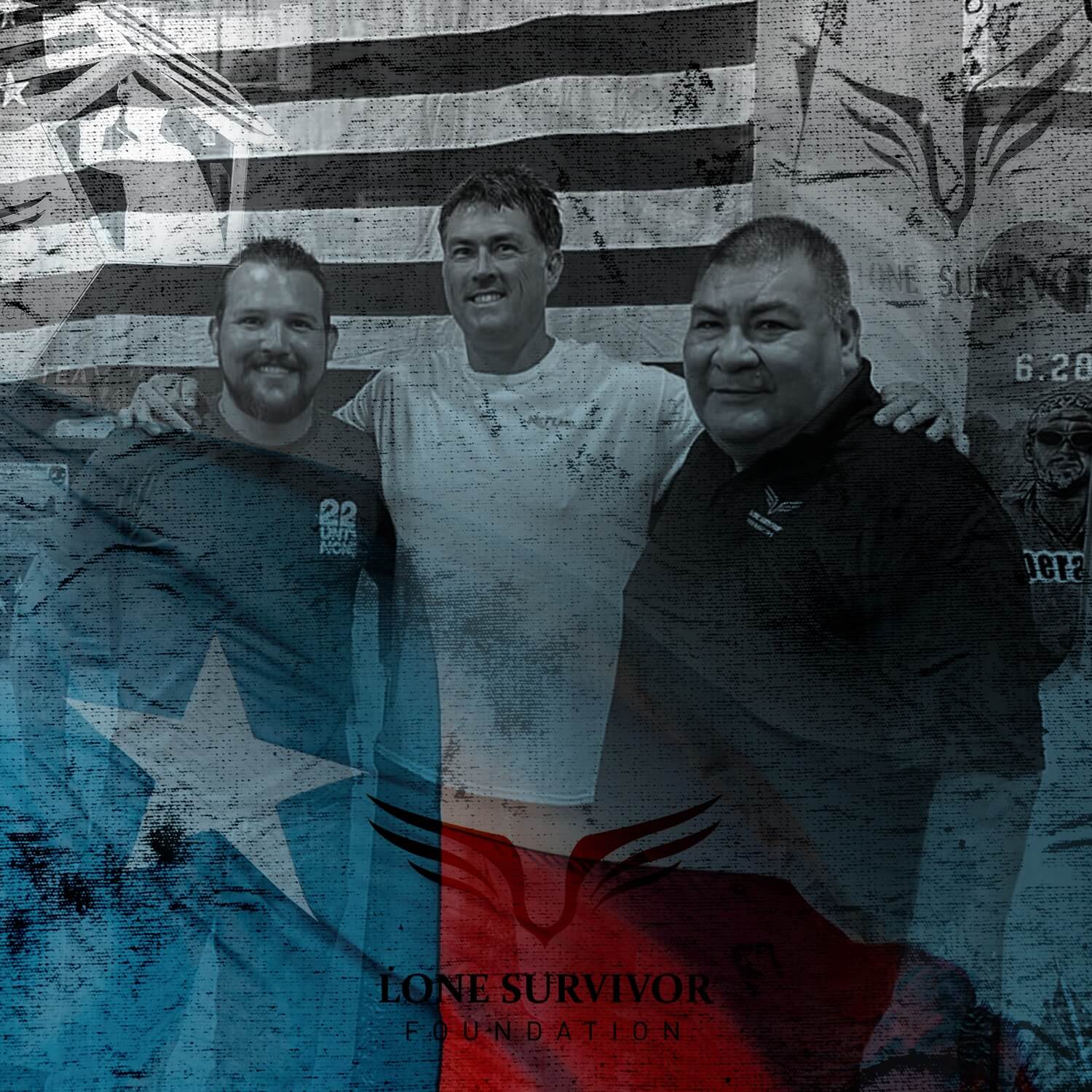