She wasn’t standing in her closet. 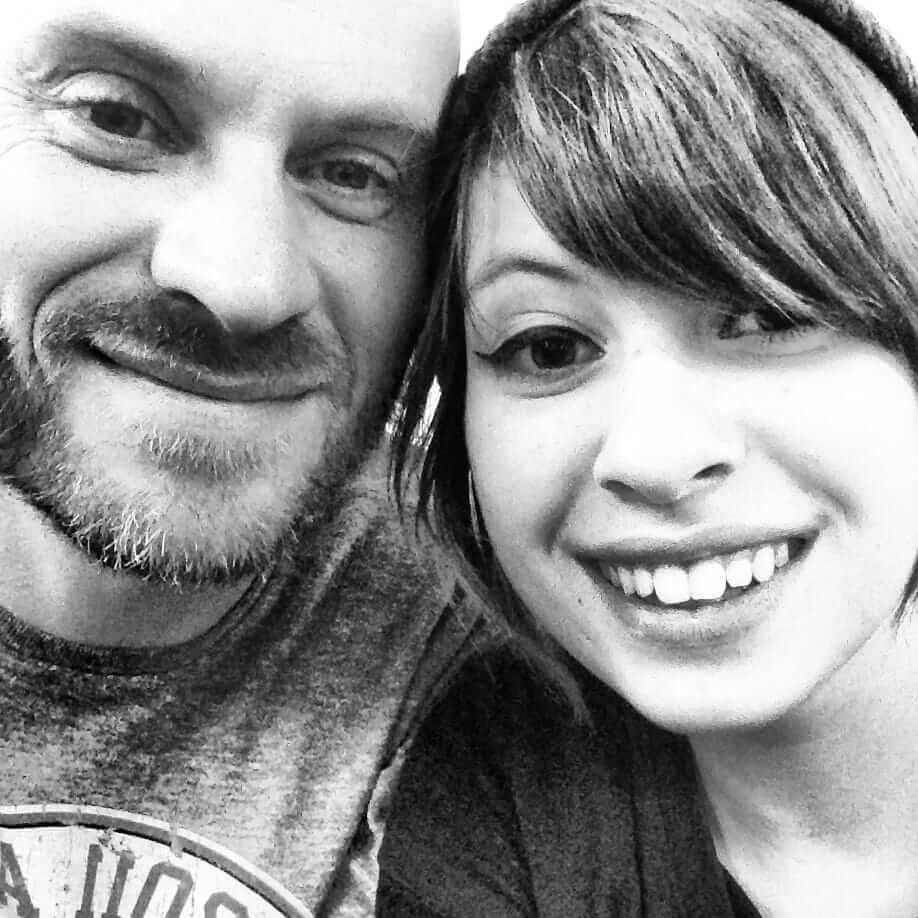 Four years ago, I was stuck in a custody battle for my fifteen-year-old daughter, Zoi. She wasn’t handling things well at all—so much so that she was living in a halfway house, but was able to come home and visit on weekends. This one particular weekend, I was planning for us to go to breakfast at the Mug N’ Muffin in our town and maybe catch a movie. I picked her up and brought her back to the house. She was upstairs listening to music in her bedroom, burning jasmine incense and putting one of those henna tattoos with a cool sun design on her hand. I went up and asked if she wanted to make some kale chips and she said, “Sure!” Afterwards, she helped me clean up the kitchen and said she wanted to go to bed early. As always, I said, “I love you, pumpkins,” and she said “I love you too, Dad.”

I sat down to do some work on my computer and went up a little later to say goodnight. I opened her bedroom door. Jonathan Fruiscante’s guitar was playing in softly on the stereo and a string of Christmas lights was lit around the perimeter of her room, but I didn’t see Zoi in her bed. Out of the corner of my eye, and in the dim light I could see she was standing in her closet. I thought she was going to jump out and scare me, and I said, “Zoi, what are you doing?”

She didn’t answer me.

She wasn’t standing in her closet.

A few days later, over 900 people came to Zoi’s wake. 900 people! Her friend Kelly came over to me crying. I gave her a big hug and I said, “It’s going to be ok, sweetie. Zoi would want you to remember all of the good times you had together, right?” And then Zoi’s friend Sarah came over and said, “I’m so sorry, Mr. Hodgdon. Zoi was so nice to me and she was always smiling. I don’t get it.” “I don’t get it either sweetie, but it will be ok.” As more and more people came up share stories of Zoi with me and to tell me how much she impacted, inspired, and gave them hope, and to me they were sorry for my loss, I was sorry for THEIR loss, because I knew what we were all going to be missing: her smile, voice, energy, and her philosophy to “just be.”

I don’t remember a single word that was said at her funeral the next day, but I will always remember the audible ‘click’ of the casket cover closing forever.

It took months before I started to feel somewhat normal. I wasn’t eating well, I stopped exercising, and my head just wasn’t in the right place. And it took a lot of time for it to sink in that Zoi would be so pissed off at me if she knew I was letting all of these good memories from her life stop me from living mine. It was then that I vowed to fight for myself, my family, and all of her friends so that we could ALL find a pathway back to better days.

I started to experience Zoi all around me, too. Maybe it was a song on the radio that she used to sing along to. Maybe it was seeing someone with the same color hair she had. Maybe it was seeing a pair of black Chuck T’s. In Greek, the name Zoi means “life.” And the greatest lesson that she taught me was that we have to rise above the noise to see the beauty in life—and when it knocks you down, you get back up, every time.

PrevPreviousWhat the Bottom looks like
NextLife Sucks, Then You DieNext