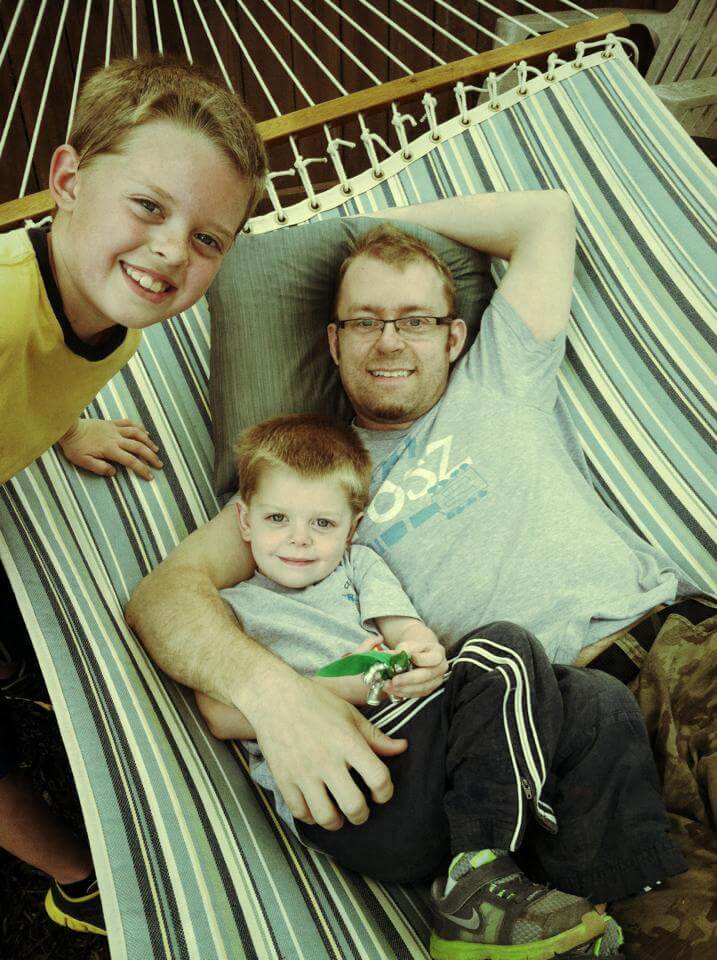 I have been a long-time listener to the podcast, and have kicked around the idea of writing in, but I have been reluctant to do so, because the mess I am in is of my own making. You see, I am a thief. Or at least I was.

I had a good life. I had a solid job, making good money, with the respect and friendship of my coworkers. A nice house, two great kids, a good marriage, involved in my church; it was a good life. But I had a secret. I was stealing from my company, and had been doing so for a long time. And I had gotten good at justifying it. I just tried not to think about it at all. I told myself that I would do it one more time, and then quit for good. I needed just enough money to get that next thing I was wanting, and then I would stop. At least that is what I told myself.

In September of 2014, things inevitably came crashing down. People starting asking questions, and I panicked. How did I get to this point? What was I going to do? I decided that the time had come to be an adult for once, and I confessed everything after a night of truly hellish dreams. My boss was shocked, but we got along well and he truly supported me. But my crime was too big, and my fate was in the air.

Because of all this, I pretty much crashed, mentally speaking. My first inclination was to go out in the backyard and kill myself, but in desperation, I called our employee assistance program, and they got me in with a counselor that day, and shortly thereafter, into an intensive outpatient program at behavioral health. While there I was diagnosed with long-term major depressive disorder, mild OCD, and a compulsive addiction dependency. I was told that my stealing was likely my way of self-medicating, and that my “lizard brain” had gotten so hooked on it, that I was probably incapable of stopping on my own. Having money made me feel good, and buying stuff was even better. But what I picked up on was that this wasn’t my fault. I was the victim here. Even then, I refused to take responsibility, and I was looking to cast the blame somewhere else. I didn’t do these things, my screwed up brain made me do them, right?

Eventually, things got turned over to the police. My world, which I had thought was destroyed, became an even darker place. Uncertainty plagued my every waking moment. I lost weight, and I was tormented by intense attacks of severe depression. Thoughts of suicide were my constant companion, and on more than one occasion, I came close to ending it all. I became familiar with the taste of a gun barrel in my mouth, the oily tang as the metal clacked over my teeth. But I was too weak to go through with it. At first the thought of my kids was enough to keep me from harming myself, but as things got darker and darker, even that wasn’t enough. I decided that everyone was better off without me, and that they deserved a good father, not some morally compromised piece of trash. The pain was intense, and I just wanted it to end. I was looking at potentially multiple years in prison, and I privately determined that if it got to that point, I wasn’t going, plain and simple.

Even my faith wasn’t enough to maintain me at this point in my life. It is a mark of maturity that in times of trouble, you run towards God, but I ran the other way. I was ashamed and disgusted, and I felt I must be a huge disappointment to Him, so I hid. I pulled back from all my friends, and determined to go it alone. That was a mistake, but I just felt so…tainted.
At any rate, God was faithful, even if I was not. Things turned out much better than I deserved, or that they had a right to. I spent some time in county jail. Not a pleasant place, but not nearly as bad as I thought it would be. I met a lot of people that I would ordinarily have not associated myself with, and I learned that everyone is a person, and worthy of human dignity, no matter what society or the justice system decrees. That is not to say that people shouldn’t have to pay for their transgressions, but I have a lot more empathy for the folks who are living that existence, caught in cycles of incarceration.

I’d like to say that I have come out on the other side of this stronger and better, but the reality is that I am still squarely in the middle of this storm, and I’m not sure that things will change anytime soon. I am working a new job, making about half what I did before, I have a felony conviction on my record, I am paying back more money than I will probably be able to manage to successfully repay, and my marriage has ended, which is honestly pretty understandable. I went from a high degree of pride and passive arrogance about my life to feeling like the absolute scum of the earth, which I still struggle with. But I have gained some things as well: compassion, understanding, and trust. I have learned a lot about trust.

As I mentioned earlier, I was hesitant to write in. It is one thing when life deals you a bad hand, and you triumph above it. Such stories are inspirational, and deservedly so. But when you deal yourself a bad hand, that gets a little trickier, and it is far from inspirational. At that point you are introducing guilt and self-loathing, and those can be extremely difficult to overcome. I have put myself into the situation I am dealing with, and most people would say that I got exactly what I deserve, and I’m not sure I would disagree. But everyone has their burden to bear, and whether or not you cause it or you inherit it, it is still real and is impacting your life negatively. And I guess if there are people out there in the same boat as me, I just wanted them to know that they aren’t alone.

I have made my mistakes, and I am paying for them, and I hope to God that someday I can get past them, though I am not super optimistic. All I can do is just keep on keeping on, and hope for the best. As Winston Churchill said, “if you’re going through hell, keep going.” Or another quote: “success is not final, failure is not fatal: it is the courage to continue that counts.” I’m not sure I have courage most of the time, but I at least have the determination that I am not going to quit. I can’t afford to. I have two kids who are depending on me, and even though I am deeply flawed, I am their dad, and that means something bigger than me and my issues.

I just want you to know that this podcast has helped me tremendously. I am endeavoring to change my mindset, to replace depression with determination, and to replace self-loathing with self-acceptance. To own my situation, but try not to let it define me. Team Never Quit has helped me so much. The podcast has given me strength when I had none, and has given me hope when I have lost it. And on some level, I think it has helped save my life, and for that I will be eternally grateful.