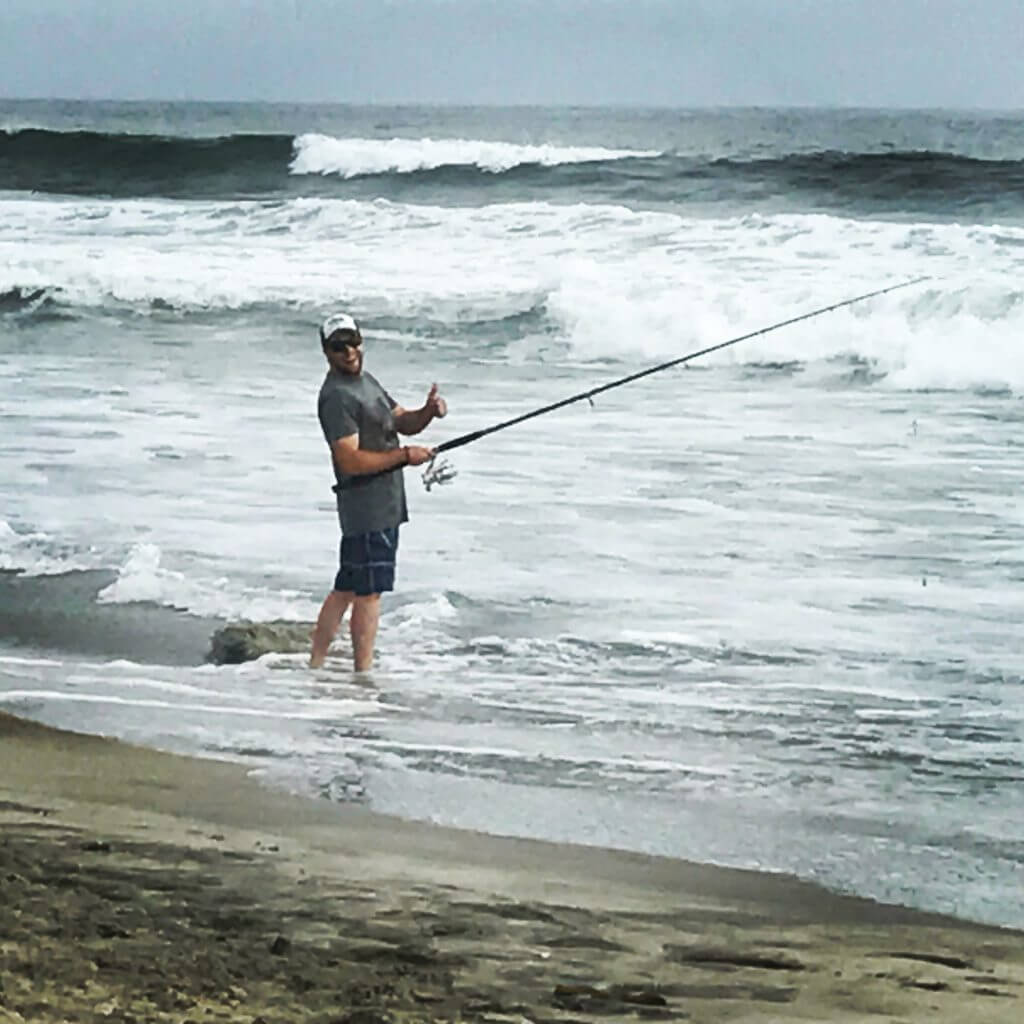 I’ve had mixed feelings about sharing this and I still have a hard time asking for help. It makes me feel weak even though I know it doesn’t make me weak.

In 2007 I became a firefighter with a local Dept. This event was like a dream come true. I had always wanted to be in a career that allowed me to help people. Throughout my time there I saw many terrible things but they never affected me, at least thats what I thought. I left the Fire Dept after 3 years and became a police officer.

I felt that I could do more good as a police officer. As a firefighter, you’re waiting for something to happen so you can do your job. Police officers can get out and be proactive. I thought this would be a perfect fit. I love guns, driving, and don’t like to sit still.
During the law enforcement academy I excelled. Which I saw as a sign, this is what I am meant to do! After graduation I headed out for my first phase of OJT (on the job training). As a brand new officer, I was excited, nervous, and scared. My first phase went really well and I felt great. Two weeks into to second phase I began to have really bad anxiety. I could no longer sleep. There were dreams of getting gun fights with constant malfunctions, previous calls that were really bad would replay, and the list continues.
I would be fine at work but when I was home I could barely function. Anxiety lead to depression which lead to thoughts of taking my own life.

Throughout all of this I kept telling myself to tough it out and don’t make your problems someone else’s. I held on until I couldn’t hold on anymore. One day after I got home from the gym my sister and spoke. She said that I seemed off and asked if I was ok. That was it, I couldn’t hold it in any longer. I broke down and told my sister everything that was going on. The tears would not stop flowing and all I could think about was “How is this happening to me? I’ve always been so easy going and happy! My career is over! I can’t tell the guys at work what I’m going through!”

My sister then called my mother and explained what was happening. They both took me to the Dr and I was told that I was suffering from PTSD and an acute depressive episode. All I wanted to know was how to fix it and get back to work. I was so scared to tell my sergeant. I was so scared of losing my job. I unfortunately made a terrible decision and lied to my sergeant saying “I had a family emergency and wouldn’t be in for my shift”. Feeling a lot guilt I called my sergeant shortly after our first conversation and told him the truth. Which didn’t go over well. I was put on light duty and given some time off. When I came back to work I went through a fit for duty eval and was given the green light to hit the streets. I was excited but still didn’t feel 100% After my first week back everything seemed to be going well. On the last day of my work week my Sergeant saw that I was having a rough day and he sent me home early for the weekend. I came in the next week to getting pulled into the chiefs office and told that I was going to resign or be terminated. Immediately my heart sank! Why did I come forward with this?! Why did I listen to the people at the academy that said “if you ever are having anxiety or issues we are here for you”. I hit rock bottom. Everything I had worked so hard for was ripped away from me.

This all happened in 2011 and I have grown so much over that period of time. It is still hard for me to discuss this with anyone and I struggle with feelings of purpose.

I have been watching/listening to your podcasts for a little while. Today I watched the podcast with Shawn Ryan from Vigilance Elite and it really had an affect on me. Hearing his story and how a lot of you hard charging motha’s have struggled really let me know I’m not alone in this. I really look up to you guys and appreciate what you do! I am not a quitter and I will never give in until the good Lord takes me.

PrevPreviousStill in the game
NextThe man who couldn’t be stoppedNext