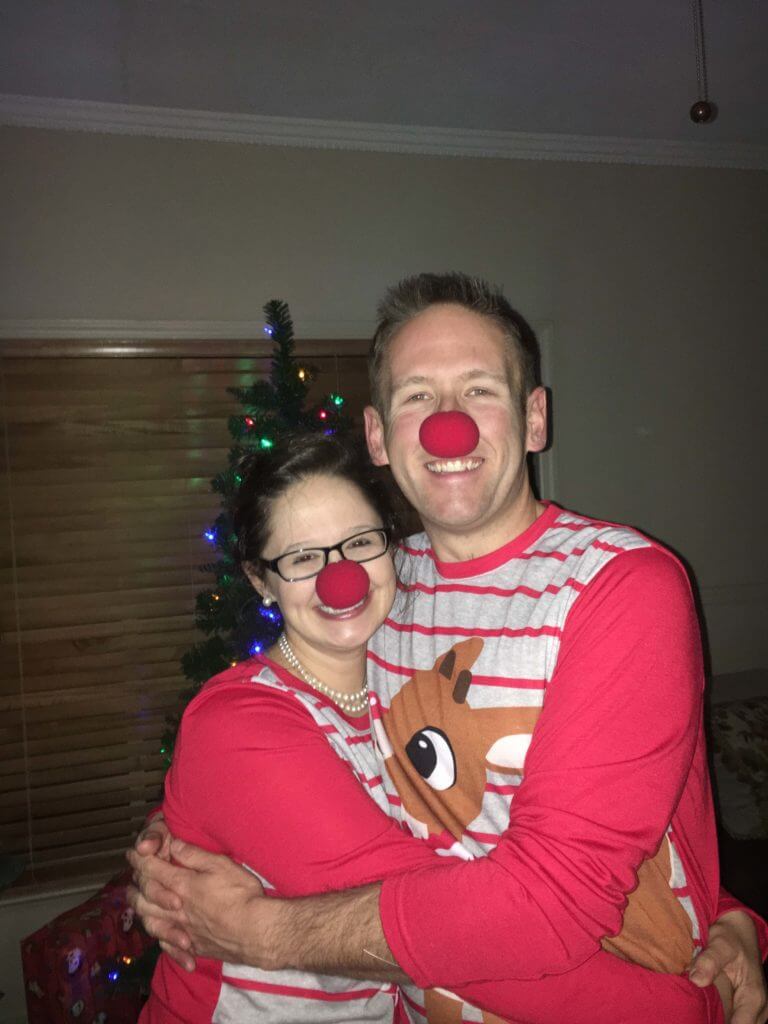 I have been listening to the TNQ podcast for the last month or so and have thoroughly enjoyed the stories and motivation. I have struggled with wanting to write this story, not only because of the trauma it caused my family, but also because I was not sure it qualified for the Team Never Quit podcast. The more I listened, the more it pulled at my heart to share our story.

Our son was born on August of 2016 and within seven days was in dual casts from his toes up to just above his knees. This would be the start of a 10 week series of casting on a weekly basis to correct the clubfoot and have been in what’s called Boots and Bar since then and will be every night until he is 5 years old.

This was a high anxiety diagnosis for my wife and resulted in many doctors appointments and chiropractor appointments for my son on his first few months of life. The midwife we used identified that my wife had the baby blues and began her on medication for post partum.

I was naive to the severity of this condition and the internal struggle that my wife was battling on a daily basis. It came to a head when my wife, crying in the psychologists office, was recommended for in-patient therapy targeted at post partum moms at a nearby hospital. My wife went in voluntarily and spent 9 days in this specialized unit and got out on Christmas Eve. She was so deadset on getting out for the holidays that she had “tricked” the doctors (and herself) into thinking she had overcome these suicidal thoughts. As you can see in the photo, she hid it well.

A few days later, she was crying on the floor in the kitchen and we had to go back to the hospital, via the Emergency Room. On this stint, she spent 21 days on the ward. She came out of the hospital and back home, but she was not “present.” We referred to it as a fog.

Over the next three years, we battled the ups and downs of managing life with mental health and the triggers that would set off the suicidal thoughts and feelings for days to weeks at a time.

In August 2019, we celebrated my son’s 3rd birthday. It’s been a long road to this day and served as a moment to celebrate on multiple fronts. On this day, my wife was finally taken off all of her medications for Postpartum Depression and suicidal thoughts and is “back.” My wife is a Never Quit story. For many months, she had planned on ways to commit suicide.

As we passed Veterans Day, this sat heavy on my heart knowing the Mission22 focus and the number of veterans (and civilians for that matter) dealing with mental health issues, as well as those who are supporting those loved ones struggling. For those struggling, please seek help. Never Quit! It is worth the fight and there are people who love you and are here to support you.