Leukemia Survivor, Retired FDNY Firefighter, Host of the 20 for 20 Podcast

What do you get when you serve as a firefighter for 21 years, and get exposed to the toxins during the 9/11 World Trade Center rescue and recovery operations?
If you’re retired FDNY firefighter Niels Jorgensen, you come away with an advanced form of Leukemia ten years later, due to those exposures.
Even so, Niels is thankful and blessed to be staying ahead of cancer and enjoying full remission. He is the host of the 20 for 20 podcast, sharing the stories of 20 heroes, keeping their stories alive for future generations. Niels tells about his horrific experiences from that scenario and his fight with cancer that led to his forced medical retirement.
In this episode you will hear:
• When you have a bunch of significant emotional events, you get saturated, and being in a quiet place is best for the mind and soul.
• I miss the good of New York, but it’s not the city I was born in, unfortunately.
• Tennessee is family country, and I know it still exists in Texas.
• I was in the firehouse at five years old. Those giants with moustaches are laughing and loving life. I want to be like that. I want to go to work and be happy.
• I loved being a cop, but I realized quickly that people don’t like cops.
• In 1994 the fire department had a manual with a target on the World Trade Center that said It’s not a matter of if; it’s a matter of when – Be Ready.
• We were en route to the World Trade Center when the second tower went down. We were overcome with guilt because we were late for the battle. I felt like I failed my men – my best buddies.
• 20 years after that horrific attack, two families finally have DNA evidence of their loved ones. They finally have closure.
• In firefighting, we were used to finding whole bodies, but we weren’t gonna find any in the aftermath of the World Trade Center collapse.
• I’m American, you’re American. And we need to support each other.
• Politicians are like dirty diapers. They’re full of shit and they stink.
• I want to bring back the unity of 9/12.
• My 20 of 20 podcast is one of the highest honors of my life – to speak about my brave friends, because they were the best that this country has to offer.
• We’re not hearing the stories of the good guys. We’re worshipping the knuckleheads.
• I say to my kids, look up from your phone. Look at people’s eyes.  Look up to your creator above, and be thankful.
• Come back to faith. Come back to family. Most of all, be grateful for every day.
• Just be a good person. 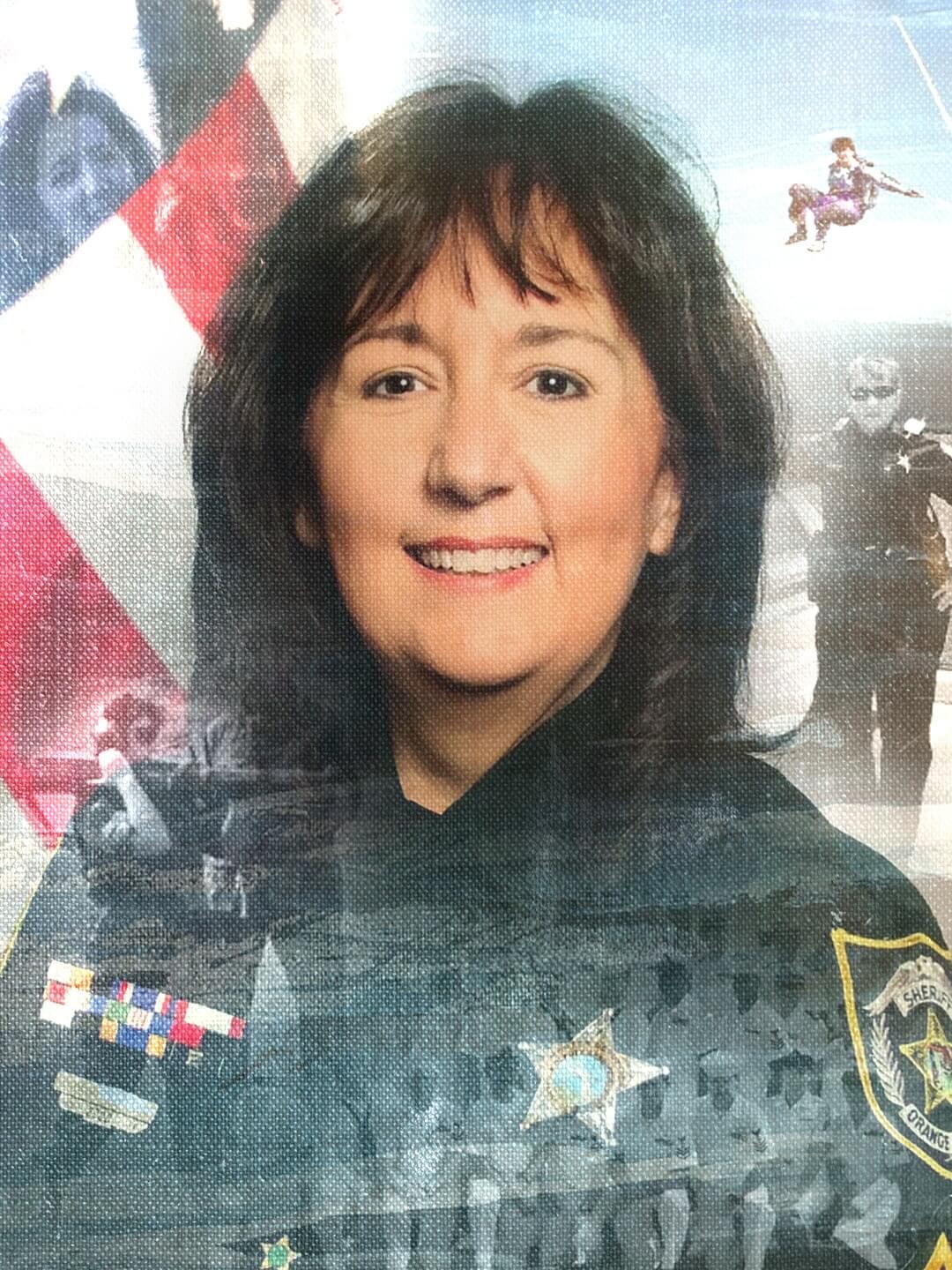 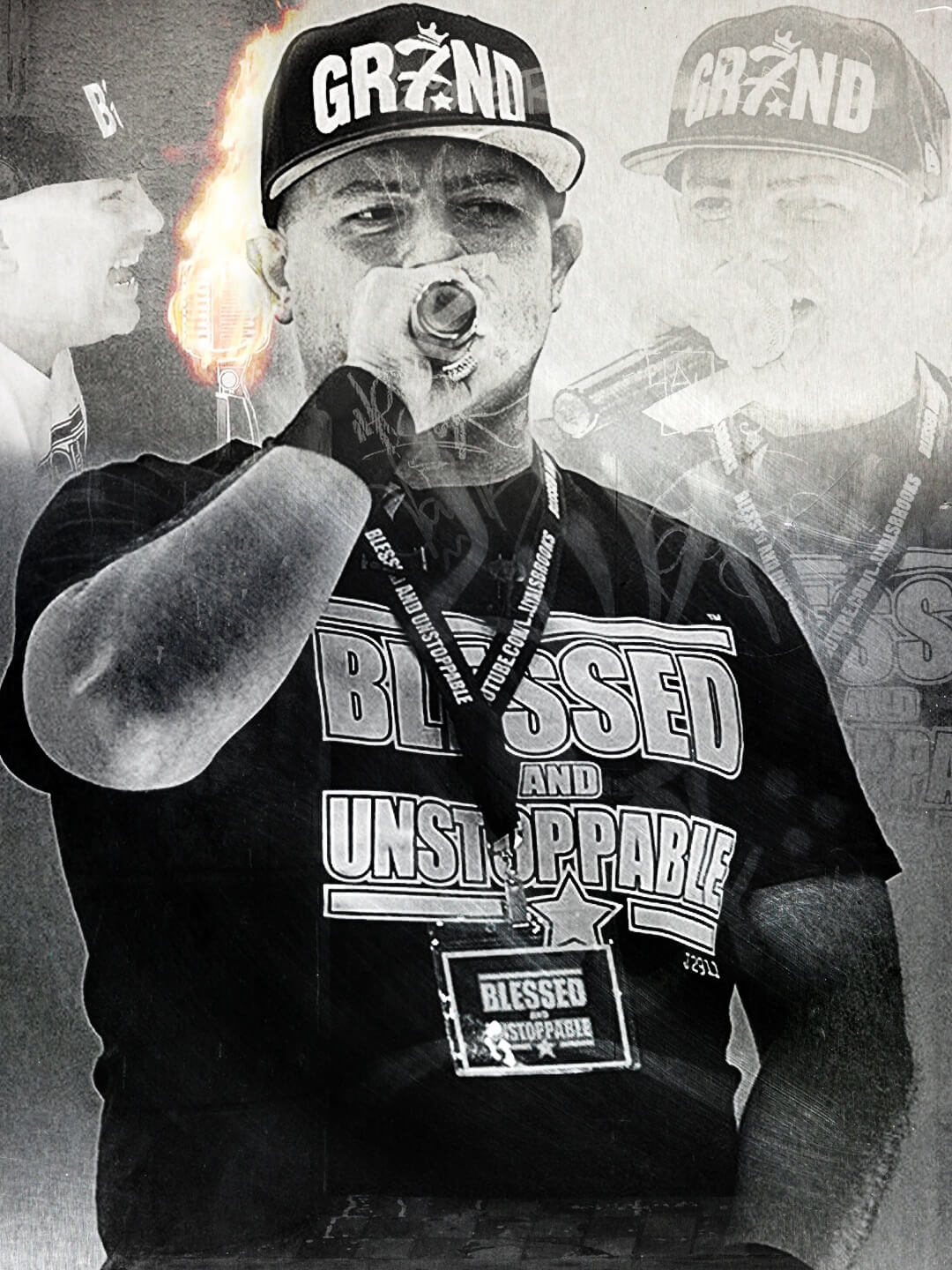 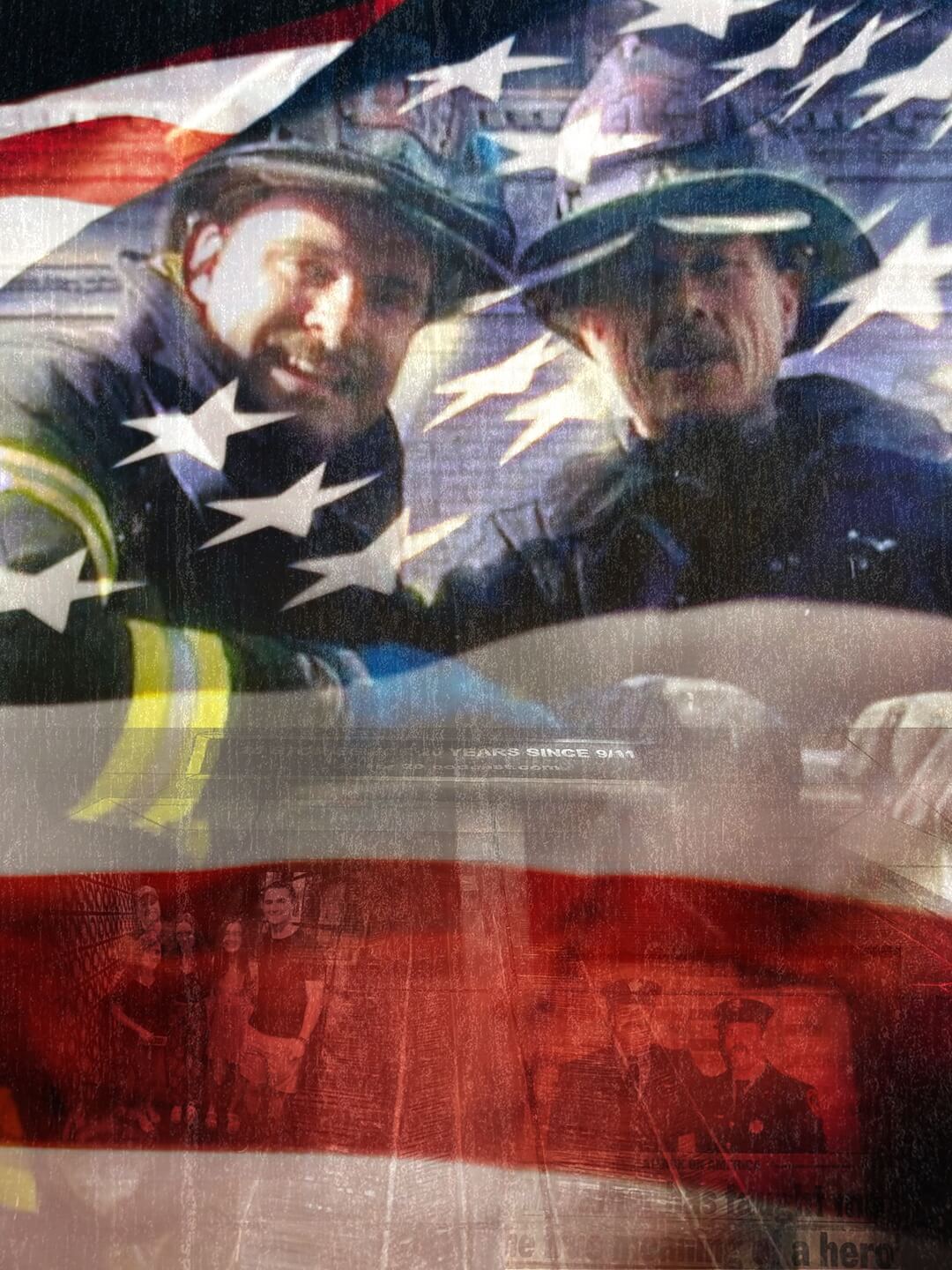