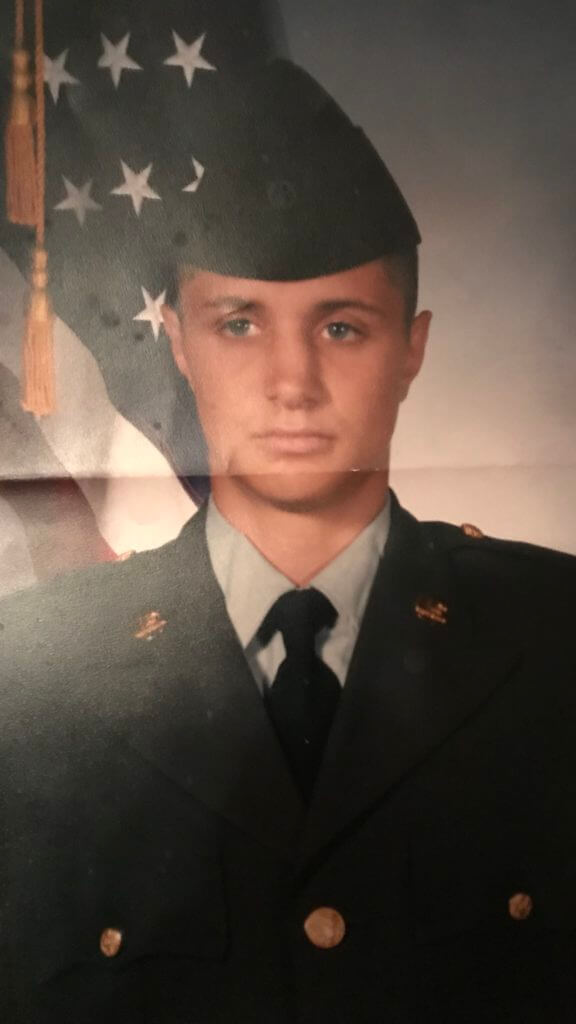 Hey guys! I am very thankful I found your podcast. I draw on the courage of Team Never Quit and gain enormous motivation from the guest’s, and fellow listener’s never quit experiences. I hope sharing my Never Quit experience can help some power through a tough situation. Thanks and please keep the podcasts coming.
Jamie Theiler
Team Never Quit Patreon