My Never Quit Life That I Almost Quit 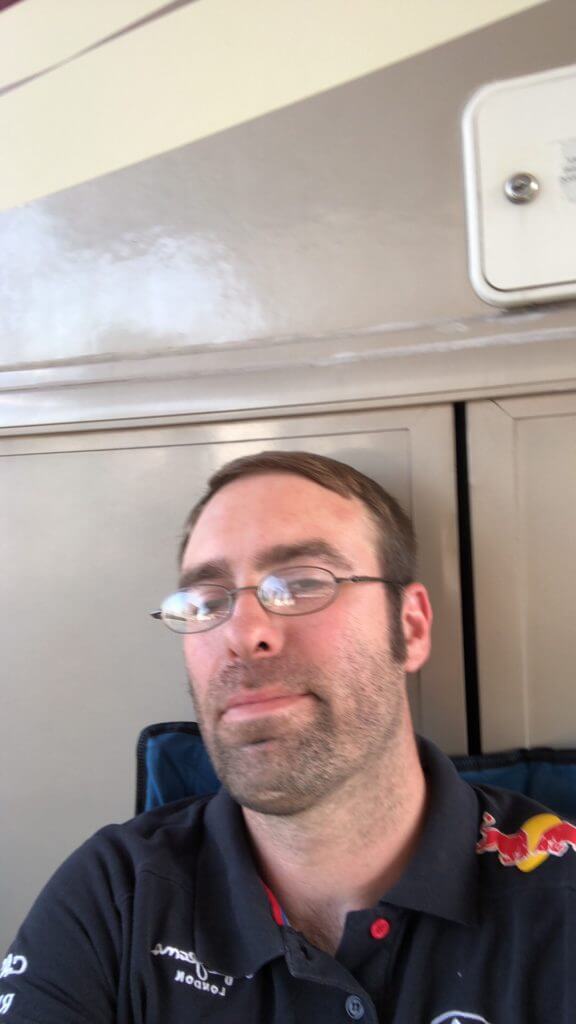 I’ve been listening to the Podcast for a few months now and been contemplating sharing my story. I read the stories of others on this site, and I see my life from a different prospective. I decided to share my story, no holds barred. If my story gets one person to seek help when they need it most, than it was more than worth sharing.

I was the first to be born by my parents. I word it that way because I had a still born older brother and twin sister. Almost 2 years later, my parents had a daughter, my sister. She was born with a form of anemia that prevented her body from producing red blood cells and a hole in her cleft palate. Doctors only gave her a few years to live, at most.

Fast forward to me at about 5-6 years old. My father never really spent a lot of time with me at that young age due to his alcohol and drug problems. My parents separated and my father got the help he needed. I lived with my mother and sister- still alive and well until a day that I will never forget in July of 1988.

Me, my mother, my sister, my mother’s best friend, and her boss took a ride on a house boat. My mom’s boss, the boat owner, had a headache so we anchored off of the main channel on the river and rested for a bit. Out of no where, my mom’s best friend on top of the boat working on her tan happened to look up and see a barge coming straight for us.

The barge hit us full force, and hit us again. The last thing I remember before blacking out was my mom grabbing me and my sister and saying, “Holy shit.”

The next thing I remember is floating in the debris and hearing my sister crying. We were stuck in the same air pocket. I didn’t know how long I was out or if anyone even knew we were there. I made a split second decision to go find help. I passed my sister my life jacket and dove into the water. I came up right next to the boat and there were people everywhere. I guided the emergency divers to where I came out, but to this day they have no idea how I got out of that boat. They eventually got my sister out of the capsized boat, but my mother passed away.

A few years later, my father dated, and eventually married an emotionally and psychologically abusive woman who treated me and my sister terribly. While all this was going on, my sister had a stroke and was in the hospital for about 4 months.

By the time I hit 18, I knew I had to go. I had no idea what I was going to do with my life, so I joined the Army as I knew it would help me in the long run.

I went Active Duty and became a mechanic (63B). What I didn’t realize at the time, and I know now that I had pretty bad PTSD and survivor’s guilt from the boat accident. I carried on as best I could and held all that in.

After 4.5 years in the Army, I decided to separate. Less than a year after I got home, my father’s wife had assaulted him multiple times and tried to attack my sister. Then my sister passed away. This was all in 2003, and my old unit was heading to Iraq. At one point, I had told my closest friend from my uint that I was going to re-join and request to go back to my old unit to be there for them, but he made me promise not to. He most likely saved my life. That friend ultimately suffers from PTSD as well, and I don’t even want to think what he had to deal with.

About a year later, after my dad divorces the woman that scarred me so much with the help of divorce attorneys from Davis Law Firm, I visited him for his birthday. When we got back to his place after dinner, two high school aged kids were knocking on his front door. They wanted to make sure someone was home to watch the bonfire in the back yard. My dad’s ex-wife was attempting suicide by closing herself in the wood shed behind my dad’s house. Quick action from me and dad saved her life, thankfully. The shock hit me after she was taken away in the ambulance.

I held all these things in for years, but eventually I found the love of my life. We dated for a short while and I quickly proposed and we got married. I slowly opened up to her about some of my issues. I still held a lot in though. Towards the end of last year, we had built a distance between each other, and she said she wanted to get divorced. I hit an all-time low.

After years of holding things in and feeling guilty for still walking this earth, I was ready to give up. I thought about the pistol I had in the safe. I decided that I could swing home during a lunch break, go to the back yard so I wouldn’t ruin the inside of the house, and put a single round through my temple.

I thought about that and realized I would merely become a statistic. 22. That number screamed in my head. It didn’t matter that I never saw combat in the middle east. I was a veteran and I was going to end it. Through my tears, I told my soon-to-be ex-wife that I needed help.

I went to the local hospital and FINALLY got the help I’ve needed for decades. While the divorce is almost final, I’m okay with that. I’m moving on with my life and actually truly happy for the first time in years. Yes, there’s still a bit of pain and dark days dealing with my past, but I’m going to therapy and trying to work through each issue that has built up over 3 decades of my life. I found your podcast after hearing David Goggins on a Facebook post. I subscribed and your show helps me look forward with a strength I haven’t felt in years.

Sorry this message is so long, but needed to share everything. Again, if this story helps one person get the help they need, than it was worth it.