It has been demonstrated time and time again that economic opportunity is a precursor to a stable and secure society, but when this week’s guest Matthew Griffin co-founded what would become Combat Flip Flops, the idea was a radical improbability. Join Navy SEALs Marcus Luttrell, the Wizard, and David Rutherford as they welcome Griffin, a former US Army Ranger and forward-thinking vetrepreneur, to this week’s episode of the TNQ Podcast.

Founded in 2012 with Donald Lee, also a former Ranger, their mission was to “create peaceful, forward-thinking opportunities for self-determined entrepreneurs affected by conflict.” This Never Quit story against the odds starts in a failed combat boot factory in Afghanistan, but grows to a shining example of socially-conscious business practice that now manufactures multiple products around the globe. From sarongs, belts and scarves in Afghanistan aiding secondary education for Afghan girls, to supporting de-mining efforts in Laos selling jewelry manufactured from metals re-purposed from the disarmed explosives themselves. Join the Team Never Quit crew for a mind-expanding discussion on yet another inspiring and motivating individual putting the Never Quit mindset into action to maximum effect. 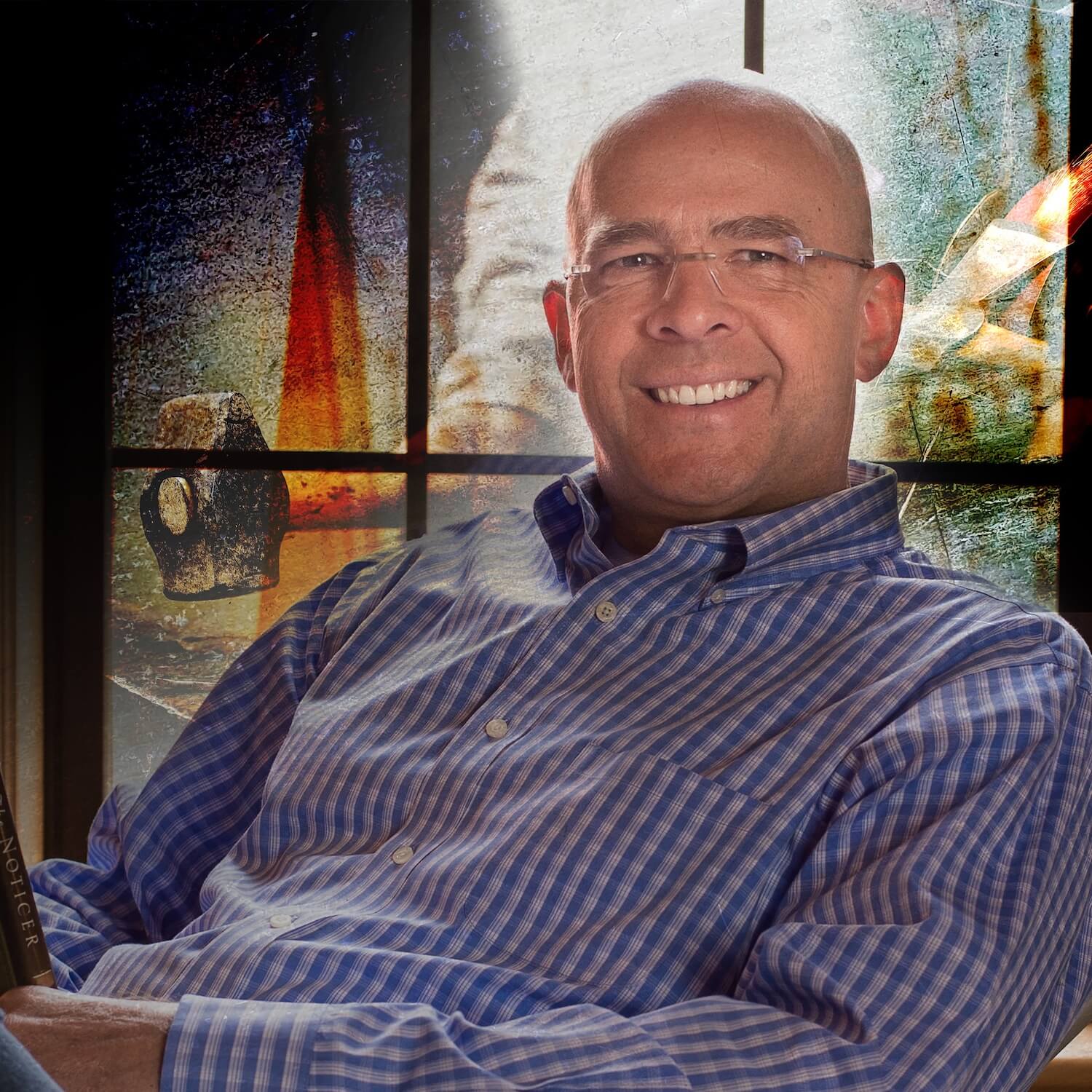 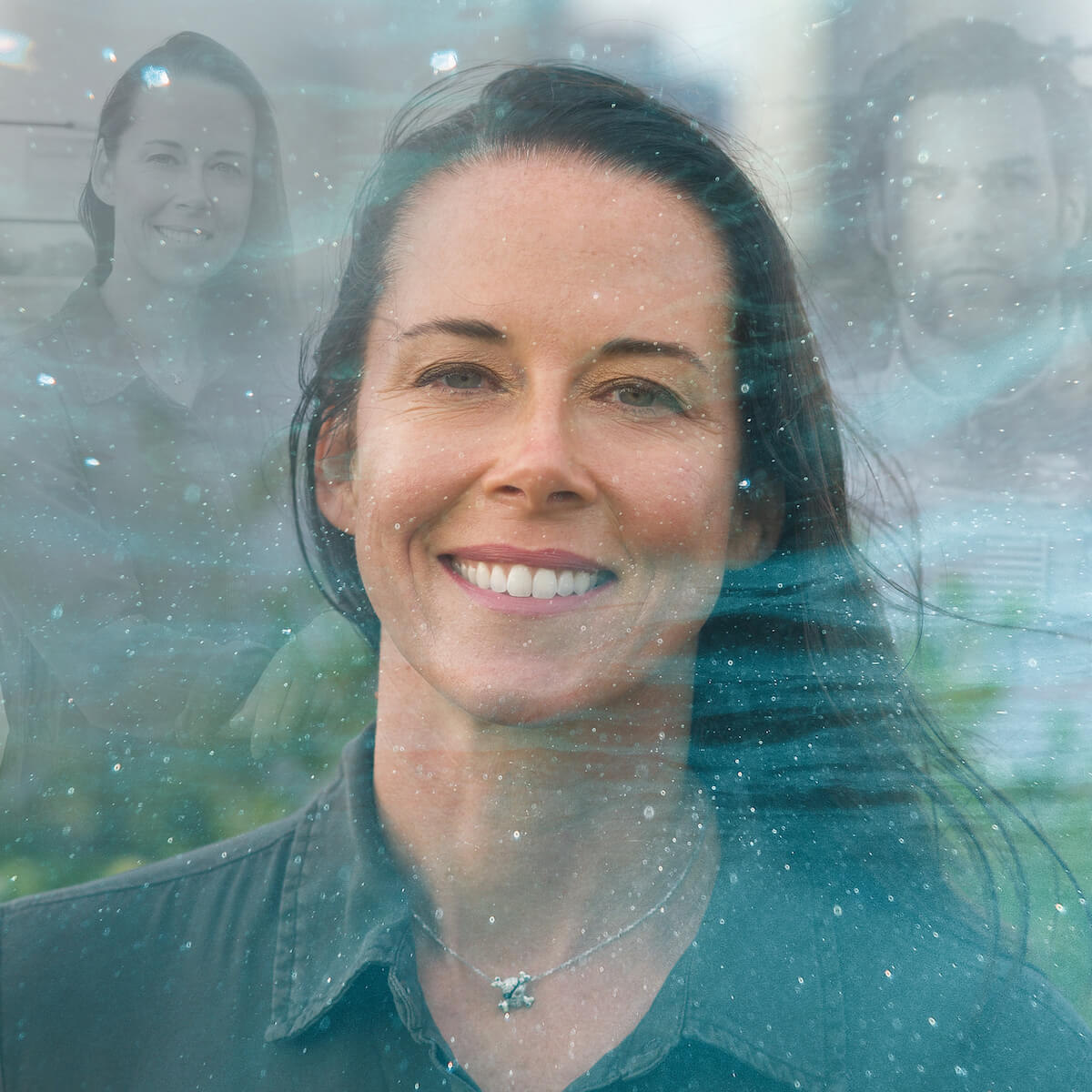 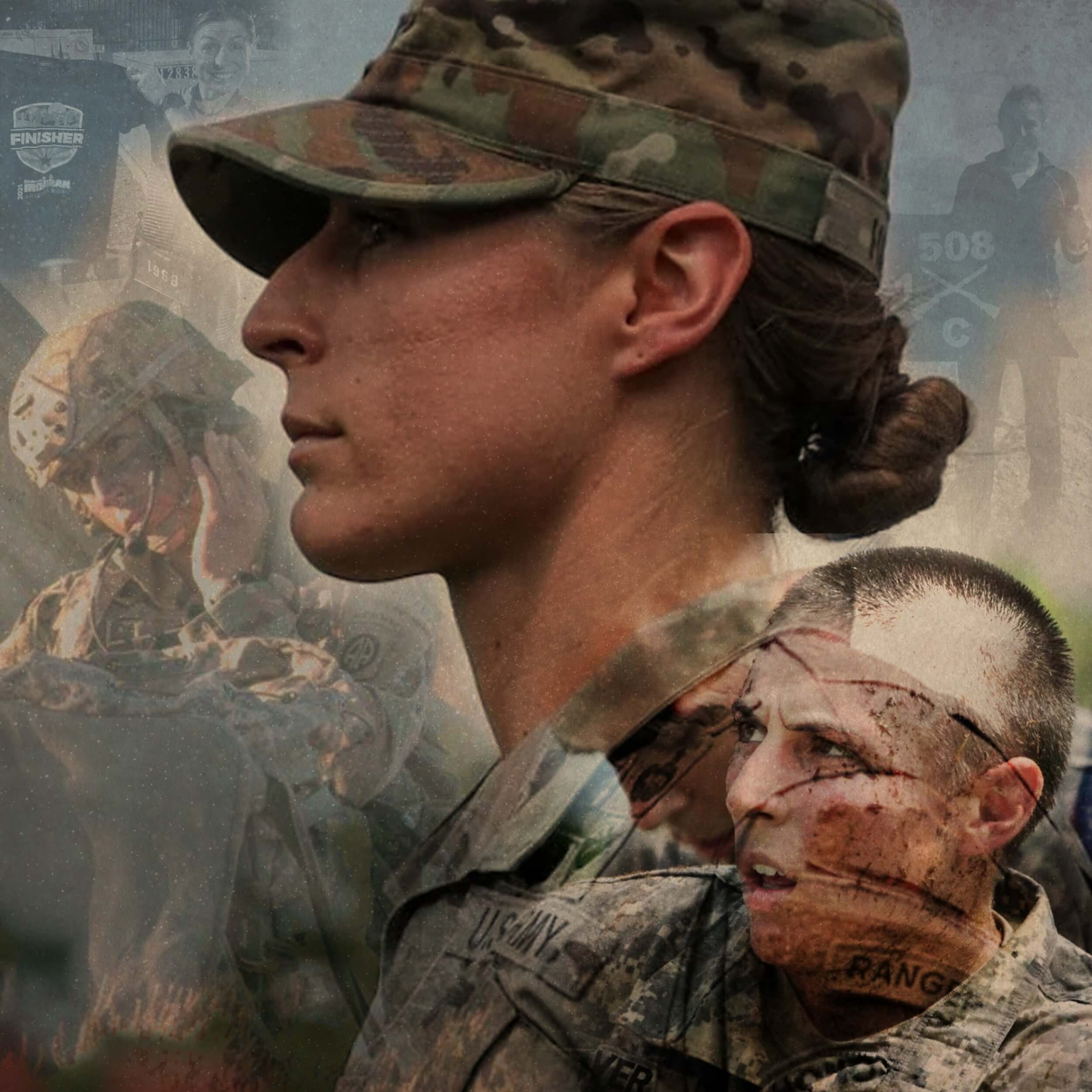