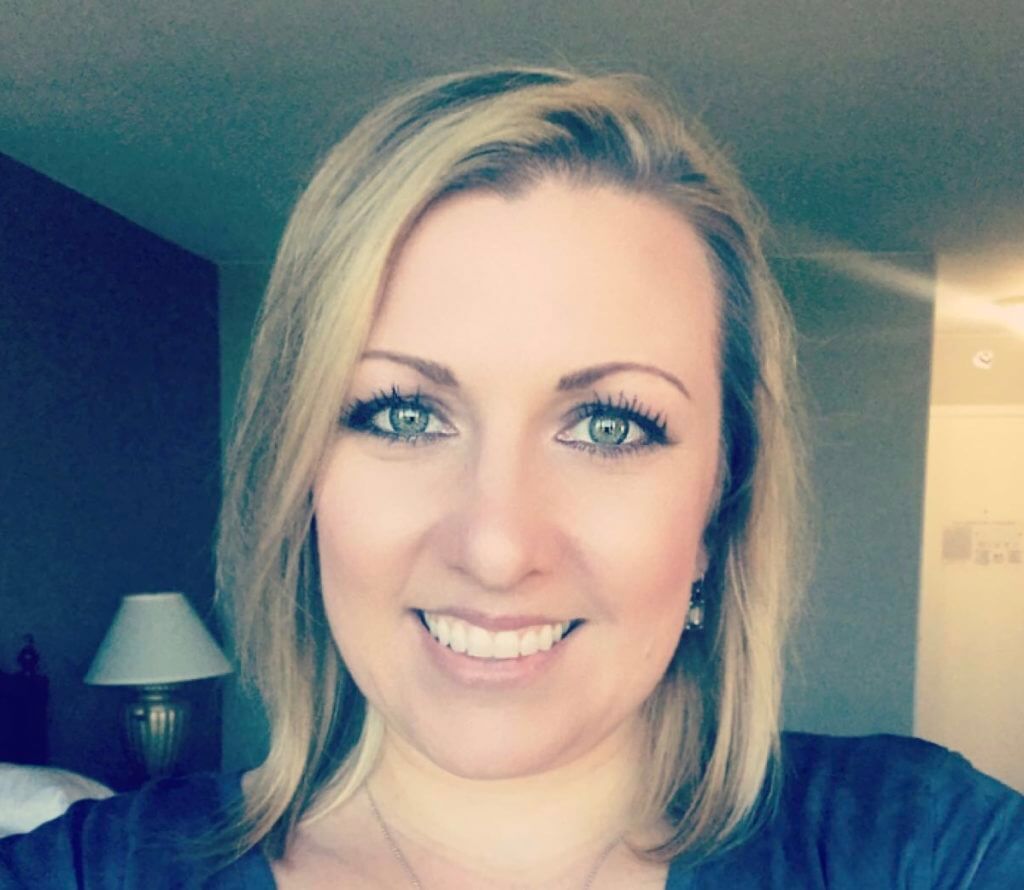 First off, I just want to say thank you for your service to all 3 of you guys. I love your show. I listen to it all the time. Your positivity is truly contagious and inspiring! I am a 35 year old military brat. My father is a retired Col. from the Air Force; flew B-52s for 11 yrs. Very proud of him. My pride for America runs through my blood and bones. My husband is in the Air Force and we met at Robins AFB (still live here now). He is a Texan as well and is from Buna near Beaumont, TX. Ten years later, we have 2 beautiful girls, Sadie 3 and Resse 7. They are the absolute loves of my life!! I’m a true Momma Bear and would do anything for them!! I’m also a nurse (LPN) aka “low paid nurse” although I do the same thing an RN does. Some states are different. I’ve been a nurse now for 10 years but am now in the LPN to RN bridge program at ABAC in Tifton, GA. I listen to your stories on the way to school and back home. It relaxes my mind but also puts me in a positive state. (Which I need, lol) Thank you again! My story doesn’t even COMPARE to many stories I’ve heard or read but nonetheless, everyone has one right?

So my greatest Never Quit story started in my last quarter of LPN school in 2008 when I had my first LEGIT panic attack. I thought I was dying, and didn’t know what my body was doing. I’m sure I was in SVT, Marcus I know you know what that is. I almost passed out, shaking uncontrollably, dizzy, chest pain, seeing black spots and major SOB. We were in the middle of learning the mother-baby assessment. I knew I had been stressed out (Nursing school, need I say more) but had no idea it was to that extent. I had to have my friend drive me home because I was so dizzy. Went to the ER that night, BP was 210/100 and they said it was an “anxiety induced panic attack”. I’m a scorpio, so I came out of the womb irritated, lol. I’ve kind of always had anxiety, worrying a lot, moody, but I guess I never really knew it or realized the magnitude of how bad my stress was until this happened. Two weeks later, our house was broken into. So a lot was going on. I think unless you’ve ever had a panic attack, you don’t/can’t know what one is going through. My husband would tell me to calm down, slow my mind but the thing he failed to realize was my mind was now in a “Fight or Flight stage” and I could not control it…AT ALL. I felt like a prisoner to a degree in my own body and was truly afraid and scared. All my senses were super heightened. I ended up getting help with medication and over the years have learned how to live with it. I do believe, once your body has a true panic attack , it’s almost like it causes permanent damage to your brain. Like the way your brain functions will never truly go back to how it was before it happened.

I know this is also why it’s taken me awhile to go back to school. Afraid of it happening again. I now know, I need to carry my medication with me everywhere I go and if I do I’ll be okay. Even knowing the idea that I don’t have it with me could induce a panic attack. As I feel like, I will loose control of my body and it will happen again. It’s THE MOST terrifying thing I’ve ever experienced. I’ve had one other panic attack since the first one but that time I had stroke like symptoms. Arms were pulling inwards and I was talking as though I had a stroke. All due to fucking anxiety. To a degree, it makes me feel stupid BECAUSE I can’t control it but….I don’t know….I can’t help it. It is apart of who I am now. On the positive side of this, I’ve had patients from time to time who have had the same issues and I tell my story and tell them, this feeling WILL stop and just to hang in there, get treatment and it WILL get better. This has given them peace. They also know they’re not crazy and they’re NOT alone and I do understand, there’s not a damn thing you can do about it when it’s happening.

My other story, which I will sum up has been trying to get into the LPN to RN bridge. First, off, I’ve probably been trying now for 5 yrs. It’s very competitive and I’m not a good standardized test taker. Well guess what….there’s a standardized test you have to take. Even to just get INTO the selection process. I have freaking failed these tests so many times, I don’t even know the count. Probably somewhere around 7 or 8. Not to mention the cost of paying for these tests, books and prep-tests. I FINALLY slammed that shit out of the park this past May and made it in the door. WHEW!!! Talk about never quit! Shit, I failed so many times but just kept telling myself, “Just keep going, don’t stop, and keep pressing on. I’ll happen for me one day”! And now I can say that it did. 🙂

Listening to your podcasts has truly given me a sense of peace and keeps my mind positive. I have cried with these stories, laughed my ass off with ya’ll and have also been in AWE at just the craziness, heroism, courage and strength that are within you guys and ALL the guests that have come on. I’m straight up addicted to it. Keep them coming, as I always look forward to listening to new ones.

Again, thank ya’ll for what you do! There are just no words!!!

Fingers crossed too finally be able to tell myself, “I FUCKING did it”, on May 9th 2019, when I graduate and can call myself an RN.
#NEVERQUIT

PrevPreviousI Will Never Stop Fighting For You
NextGrowing UpNext