Line In The Sand 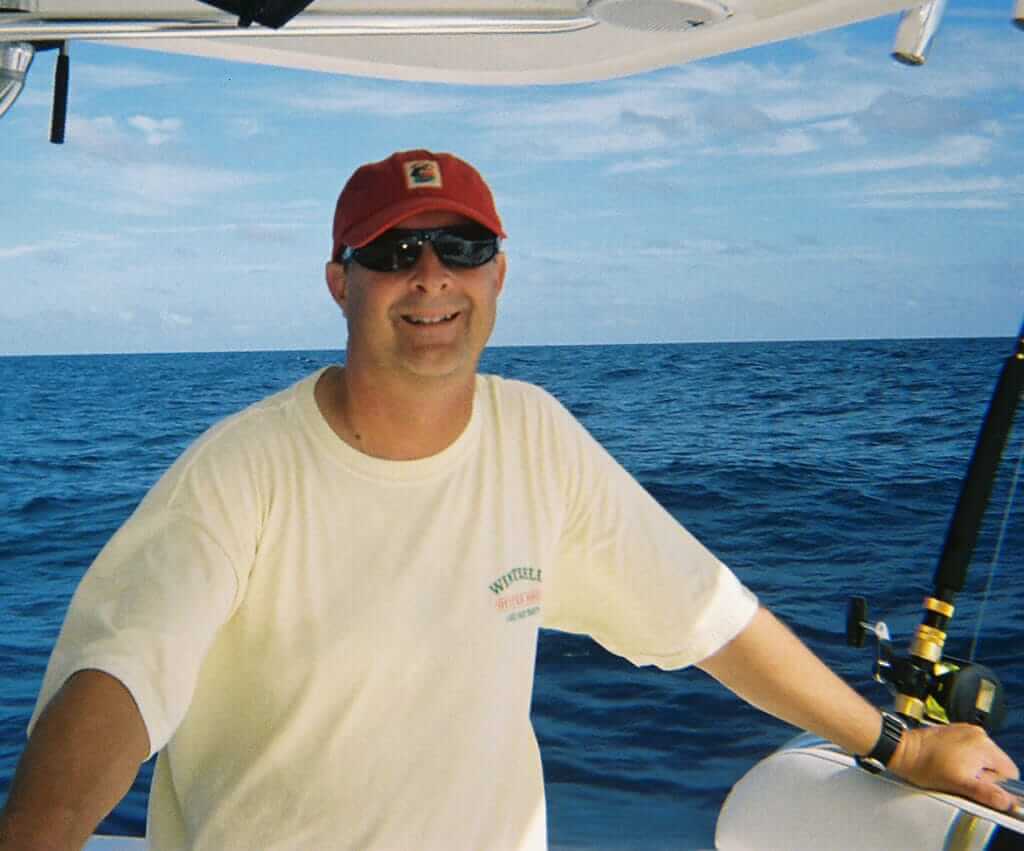 References of interest (added over the course of a couple of years after first writing this letter):
I will never quit. I will persevere and thrive on adversity. I will control my doubts and I will not complain, about anything, ever. My God expects me to face my challenges with courage. If knocked down by life’s troubles, I will get back up every time. I will be thankful for the blessing of adversity and draw on every remaining ounce of strength to honor God. I know my destination and I will fight the good fight and I will cross the finish line. I am never out of the fight.
******************************************************************
1) King David succeeded because he never quit. The account of his anointing as king is recorded in 1 Samuel 16 but he didn’t become king until some fifteen years later. During that period he was relentlessly pursued by the most powerful man in Israel at the time, King Saul. But David didn’t give up. He persevered. And from his troubles he produced memorable poetry and music, which make up much of the book of Psalms.
2) “We are pressed on every side by troubles, but not crushed and broken. We are perplexed because we don’t know why things happen as they do, but we don’t give up and quit.” (2 Corinthians 4:8 LB).
3) “Perseverance must finish its work so that you may be mature and complete, not lacking anything” (James 1:2-4)
4) Joseph persevered after being sold into Egypt and Paul persevered through imprisonment.
5) “he who doubts is like the wave of the sea, blown and tossed by the wind” (James 1:5-6).
6) James reminds us that those who doubt will receive nothing from God. (James 1:6-7).
7) Re: Doubts and how complicated they can be, C.S. Lewis wrote, “We’re not necessarily doubting that God will do the best for us: we are wondering how painful the best will turn out to be.” By conquering our doubts when facing our troubles, we prepare ourselves for God’s best work in or lives. – Barry Black.
8) After interpreting the dreams, Joseph thought he would soon be released from prison in days. Yet days stretched into weeks and weeks into months and the months into two years. But Joseph never complained. He passed God’s test, proving that he was qualified for higher blessings and could be faithful with greater responsibility.
9) God expects us to approach our difficulties with courage. The Bible is filled with examples. Moses, lead more than a million people out of Egypt. Gideon faced armies from three nations with only three hundred men. Nehemiah rebuilt Jerusalem’s walls in fifty-two days, despite opposition and grave dangers. David refused to be intimidated by Goliath.
10) Jesus speaks of courage in John 16:33, “I’m telling you these things so that you might have peace. In this world, you’ll have pressure. Take courage, for I have overcome the world.”
11) Like Paul and Silas, who sang in prison (Acts 16:25), we must develop a toughness that enables us to ride out life’s storms with faithful obedience.
12) We must bear pressures, challenges, and sorrows in our lives because Christ our Savior bore them. We honor Him by carrying crosses such as the ones He carried – humility, persecution, misunderstanding, hardship, testing. And if we are faithful in meeting pressures with faith and courage, secure in the knowledge that Jesus has already won the victory, then we’ll be able to find blessings in our adversity and celebrate our troubles. – The Blessing of Adversity, Page 118
13) We know the ending and we know our destination. “Take courage for I have overcome the world” (John 16:33). We must endure to the end. “those who endure to the end will be saved” (Matthew 24:13)
14) In 2 Timothy 4:7, Paul writes, “I have fought a good fight, I have finished my course, I have kept the faith.”