Navy SEALs, Marcus Luttrell, David Rutherford and The Wizard are honored to welcome Medal of Honor Recipient, Kyle Carpenter, to this week’s special 4th of July edition of the show. Please join us as we have the privilege of hearing US Marine Carpenter’s incredible #NeverQuit story along with his profound insight on living a life of courage, responsibility and honor. His remarkable story will make you feel like there’s nothing that can defeat you.

This is one of the TNQ Podcast’s most impactful shows dealing with selflessness and recovery. Kyle delivers tons of powerful messages that can be immediately implemented in your life today. Our team is immensely thankful to Kyle for coming on the show and sharing with our amazing listeners. Please help us spread Kyle’s message to as many people you know. God bless Kyle Carpenter, his family, the Marine Corps, and God bless America. Semper Fi!

For conspicuous gallantry and intrepidity at the risk of his life above and beyond the call of duty while serving as an Automatic Rifleman with Company F, 2nd Battalion, 9th Marines, Regimental Combat Team 1, 1st Marine Division (Forward), I Marine Expeditionary Force (Forward), in Helmand Province, Afghanistan, in support of Operation Enduring Freedom on 21 November 2010. Lance Corporal Carpenter was a member of a platoon-sized coalition force, comprised of two reinforced Marine rifle squads partnered with an Afghan National Army squad. The platoon had established Patrol Base Dakota two days earlier in a small village in the Marjah District in order to disrupt enemy activity and provide security for the local Afghan population. Lance Corporal Carpenter and a fellow Marine were manning a rooftop security position on the perimeter of Patrol Base Dakota when the enemy initiated a daylight attack with hand grenades, one of which landed inside their sandbagged position. Without hesitation and with complete disregard for his own safety, Lance Corporal Carpenter moved toward the grenade in an attempt to shield his fellow Marine from the deadly blast. When the grenade detonated, his body absorbed the brunt of the blast, severely wounding him, but saving the life of his fellow Marine. By his undaunted courage, bold fighting spirit, and unwavering devotion to duty in the face of almost certain death, Lance Corporal Carpenter reflected great credit upon himself and upheld the highest traditions of the Marine Corps and the United States Naval Service. 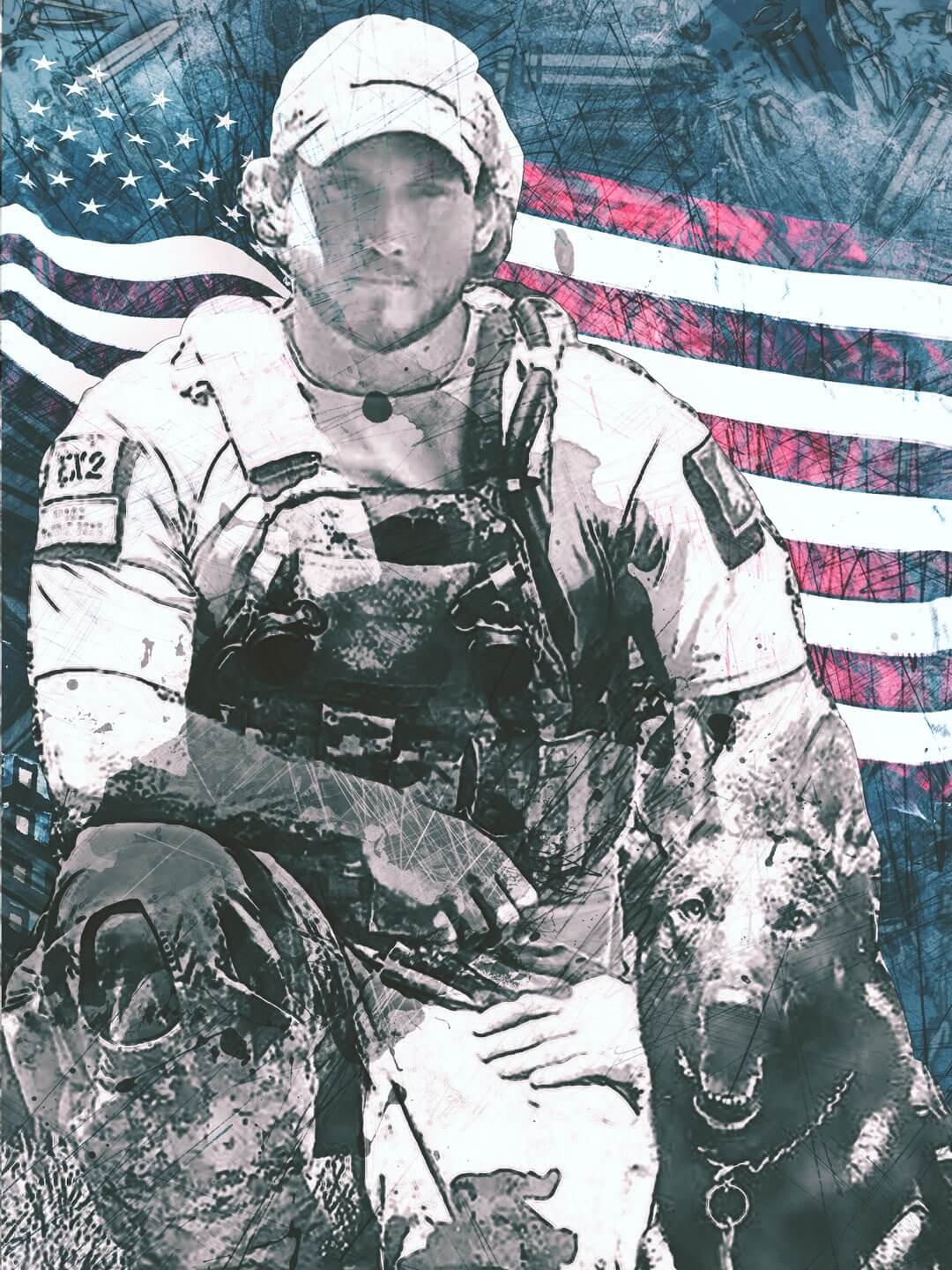 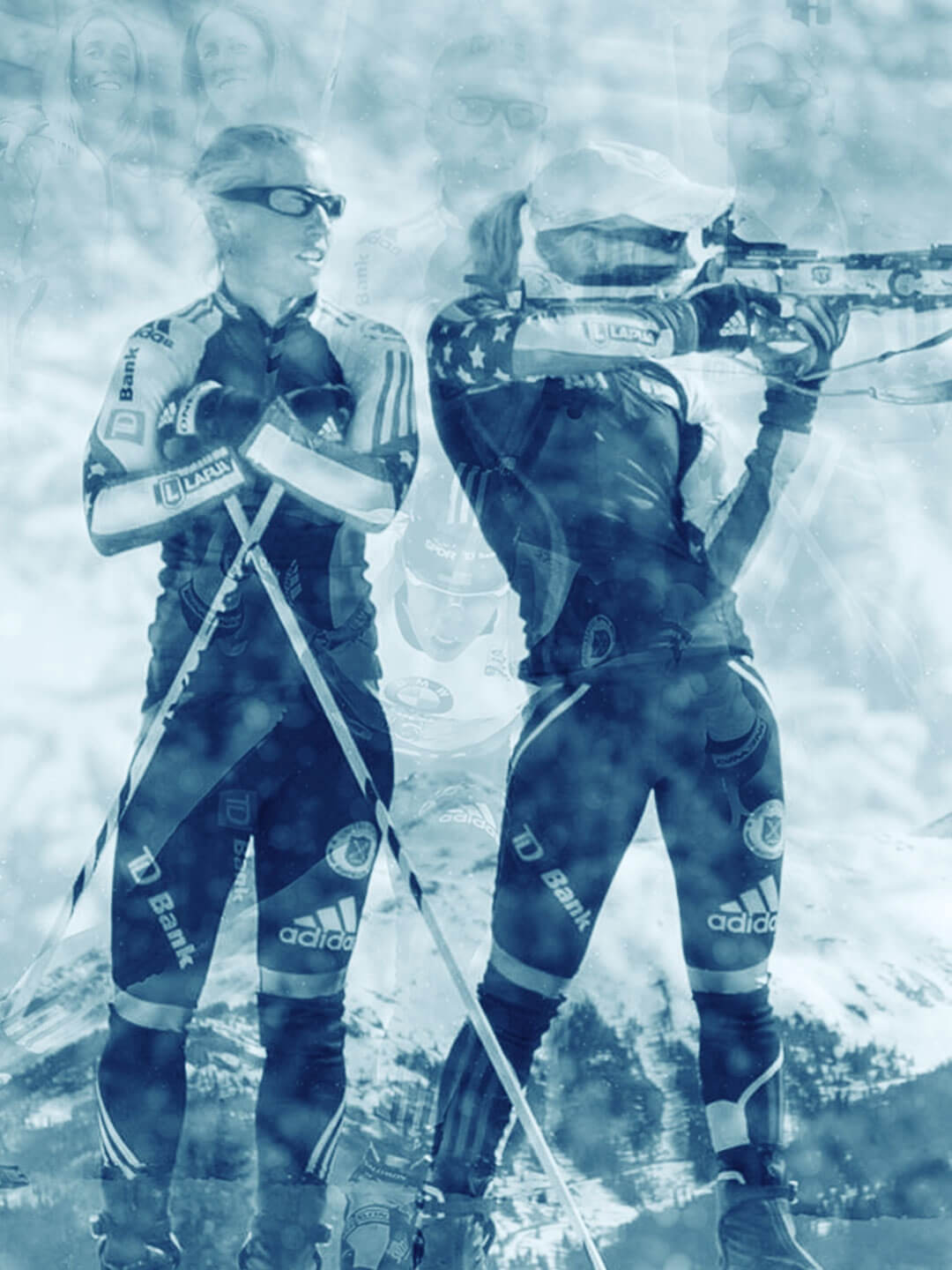 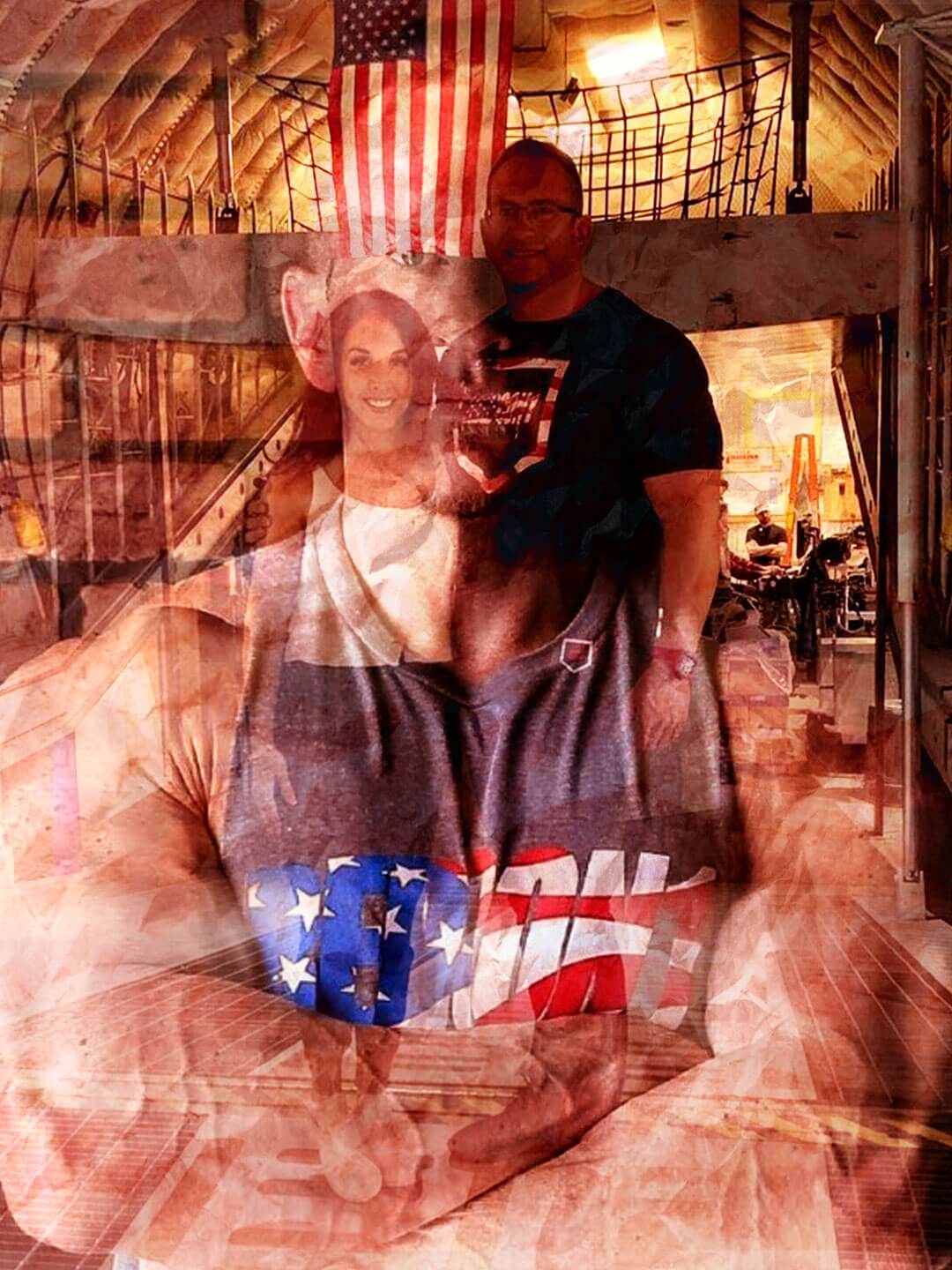 Now here’s a guy who’s not hesitant to speak speaking openly about his dark years – his addiction to heroin, then make a dramatic switch …