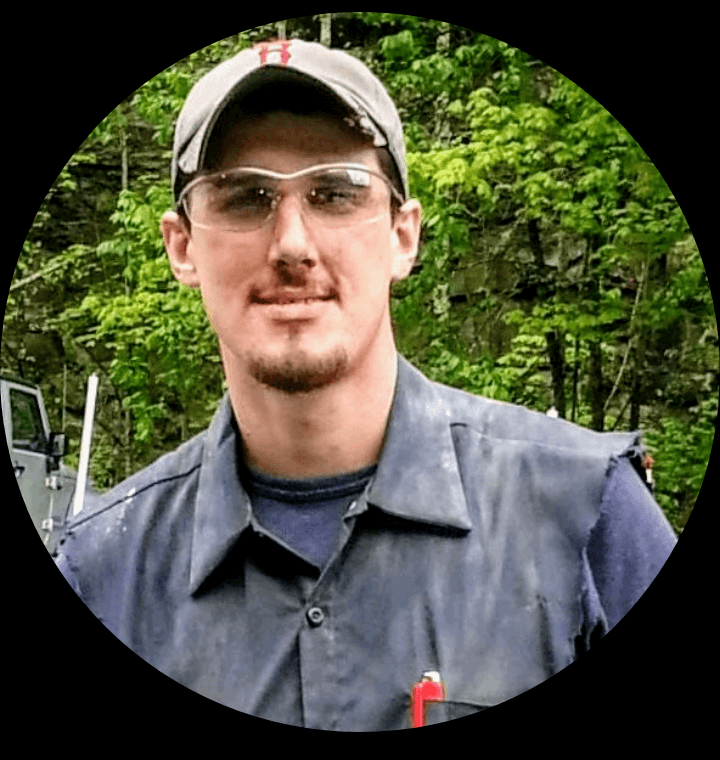 My name is Aaron Osborne. I’m a 16-year underground coal miner from southern West Virginia. Definite sterotype huh? (Rut playing the banjo during wizard’s rafting story. Lol By the way Wizard, I know the Gauley all too well. You guys had some balls.)

But anyway… For 12 years, up until two months ago, without researching it, I entered into a methadone program here. The oxycontin mushroom cloud may have covered the entire country, but southern WV was ground zero. As a coal miner, you’re always beaten up, looking for anything to help get through the 6 day work week. We had no idea what we were getting into with the oxy’s.

But after using oxycontin for over a year, I knew I had gotten too deep early, and wanted out. Without knowing what I was getting into, I started a “methadone maintenance program”. I didn’t realize I would become addicted worse to methadone than I ever would be the oxy’s. But it was “prescribed”.. Sound familiar?

For 12 years, even though I was successful at work. I had risen through the ranks, became part of a mine rescue team, traveled all over the eastern US competing in mine rescue competitions, and entering “hot” mines. I even had lunch withe governor of WV for winning a state first aid competition. I had become a mine foreman, spent years as a “fireboss”, spending my days walking the whole coal mines, looking for hazards and violations. I was a “functioning addict” I suppose.
But after 12 years of this, I had enough. I had been wanting out for years anyway, but I finally got the courage to quit. I decided to take time off work, quit cold turkey, grin and bear it. I wanted to go through withdrawal, and remember it.

After about two weeks, I was sick and my willpower was running on fumes.

Then I stumbled onto your 100th show, with Robert O’neill. I had already been following Marcus for years, the SEALS, and Robert O’neill also after the FOX special. I had always gained strength from team guys. But after that podcast, and also the fireside talks, it helped give me the strength to, like Marcus said to the Bama football team, tell myself “Get up, you’re bein’ a bitch, let’s go”. I mentally drew a line in the dirt, one more day. I’d cross it, draw another mental line. That podcast had been a godsend when i was at my weakest, my worst, and most pathetic point. Like Marcus said, “All covered in your own sh*t, dealing with your own sh*t”. At the time, i hadn’t even known you were doing a podcast. A godsend…

Thank you, is all i can say, for sharing how, as team guys, you learn to be comfortable in uncomfortable situations. I don’t know how to say it. But so much of what you conveyed hit home with me, and gave me strength and willpower.

It’s been over two months now. Though I’ve detoxed, I’m now dealing with the emotional stuff. But I’m hanging in there, in part thanks to you guys.

And I understand some people I know may see this. Well, there it is I guess. Hopefully, they know they also live in a glasshouse.

But i just wanted to say Thank You!! And to all the team guys out there. Speaking out about your creed, your ethos, and your mindset is inspiring and very helpful. I wish you all long and healthy lives.. “Never out of the fight”, right Marcus? Sorry guys but I wish I was Marcus Luttrell lol j/k…