This week’s episode of the Team Never Quit Podcast is guaranteed to elevate you to new heights. Mr. Never Quit himself, Marcus Luttrell, and Captain Motivation, David “Rut” Rutherford welcome the youngest person to ever climb Mount Everest, Jordan Romero. With the help of his amazing father Paul, Jordan summited Everest at the ripe old age of thirteen. What were you doing at thirteen? Listen to Jordan and his father Paul reminisce about their epic quest.

Jordan not only tells his greatest Never Quit story, but also describes what ignited this epic journey, beginning when he was nine years old climbing the highest peak in Africa. It then became his childhood mission to climb seven of the world’s highest peaks, and by fifteen he and his father Paul had done it. Tune in to this inspiring story of a boy, his dream and his incredibly supportive father.

Never forget that it’s Marcus and Rut’s mission to bring you the greatest Never Quit stories ever told by the most amazing people on the planet. They believe that inside each and every person lies a great Never Quit story. Also, please be sure to check out the After Actions Report with Jordan and Paul, where they tell you the how-to of ascending to your greatest potential each and every day. 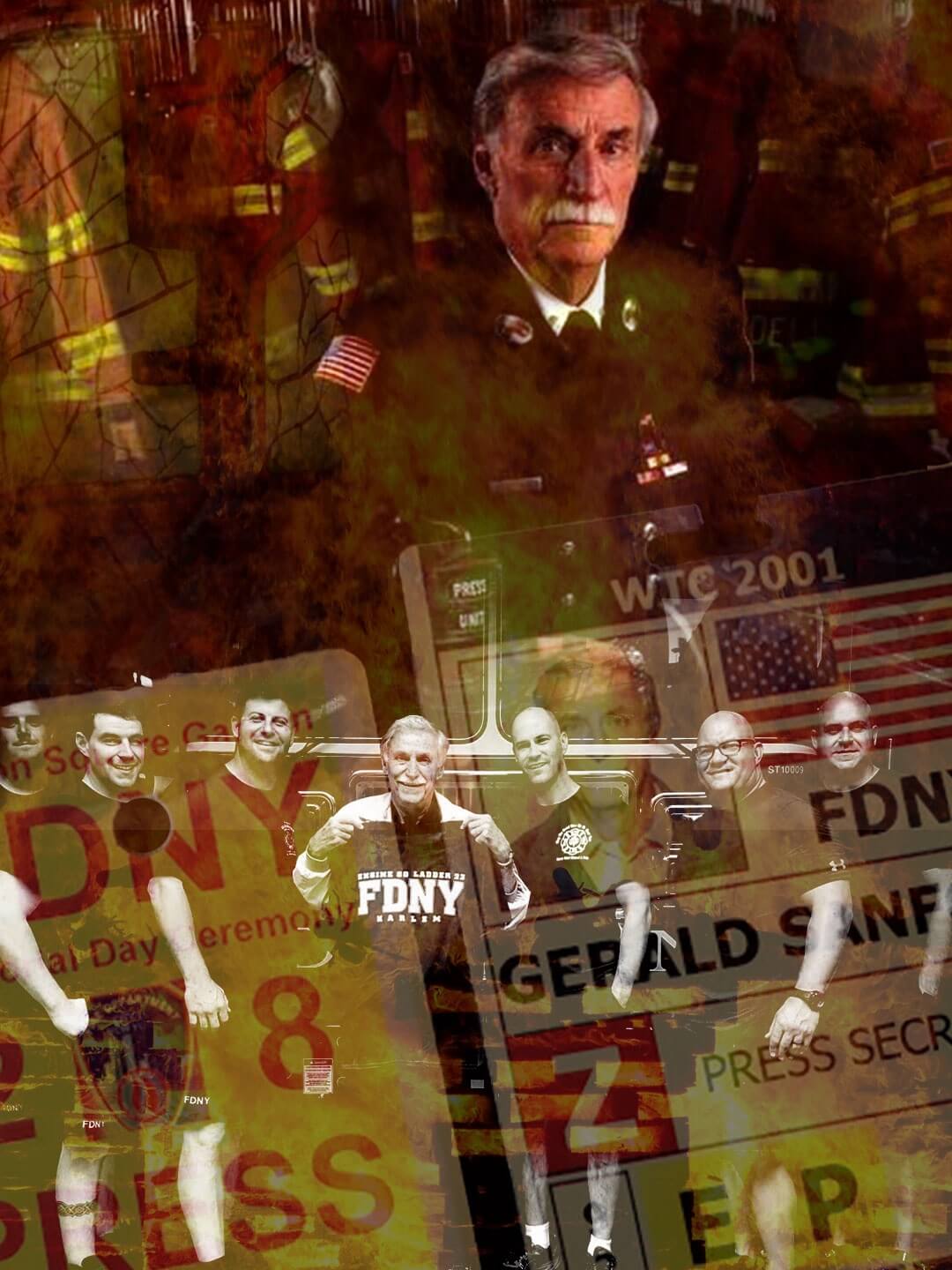 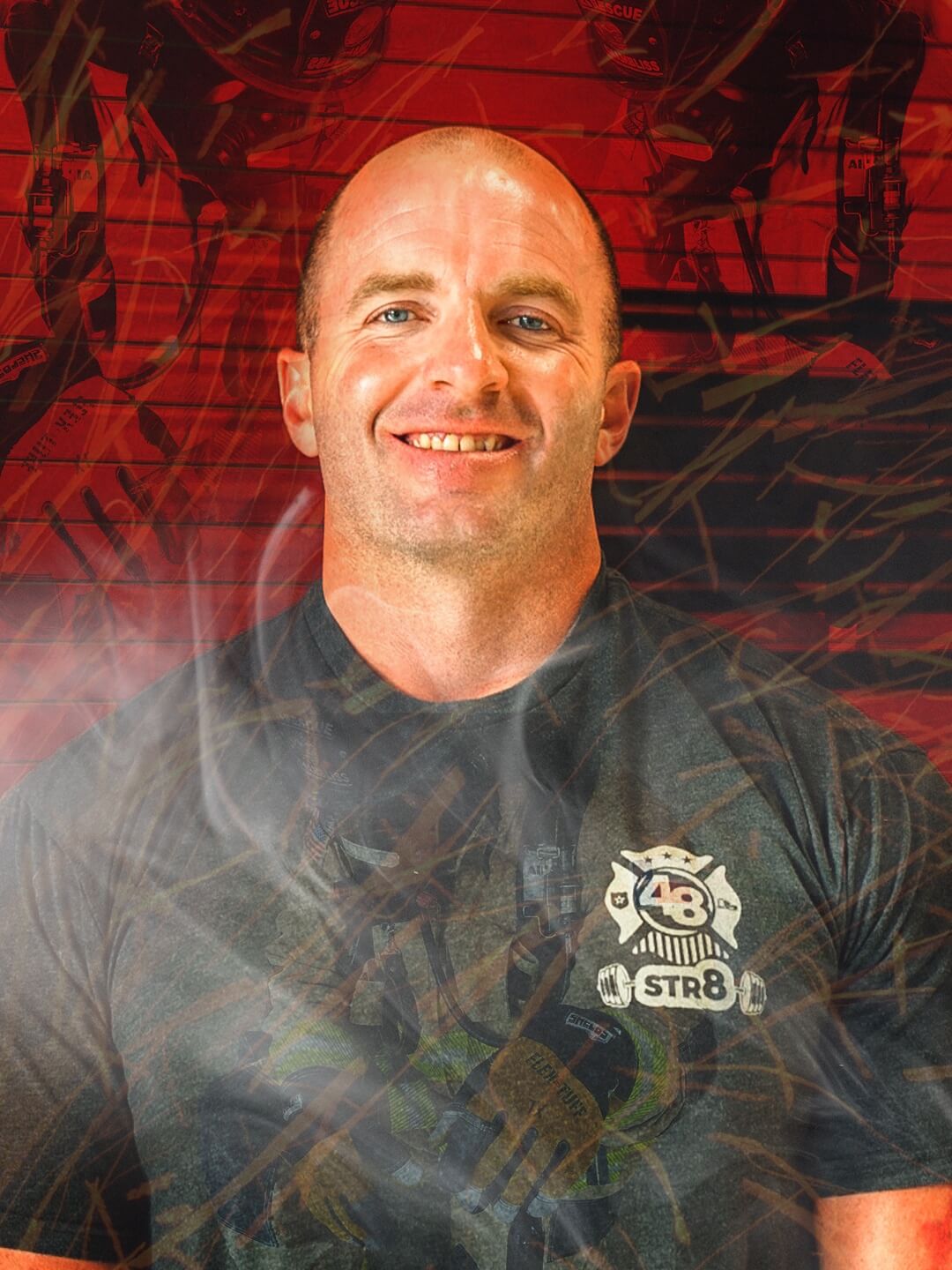 Are you looking to accomplish some goals in your life? Take a listen to John Chambliss, our guest in this week’s episode. John is a … 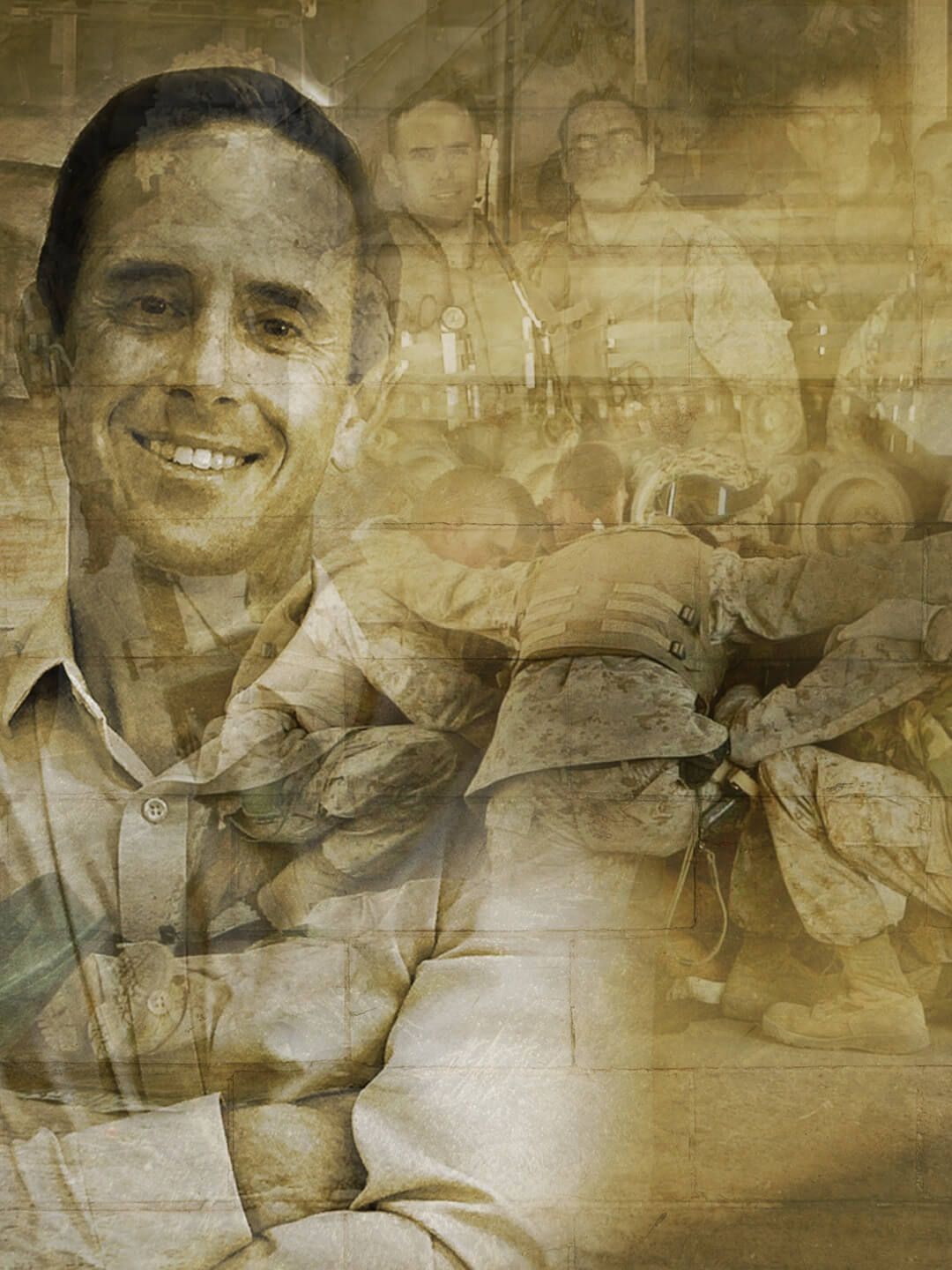