As a bomb technician in Afghanistan, Johnny “Joey” Jones experienced the worst possible scenario in an IED-related incident. It resulted in the loss of both of his legs above the knee and severe damage to his right forearm. In this week’s Team Never Quit episode, he describes in detail the sequence of events that led to that horrific event.

But that event didn’t stop him from dedicating his life to the service of other veterans and their families as well as serving as a Fox News contributor. After two combat deployments and eight years of active service in the Marine Corps, Johnny “Joey” Jones live his life to the fullest. 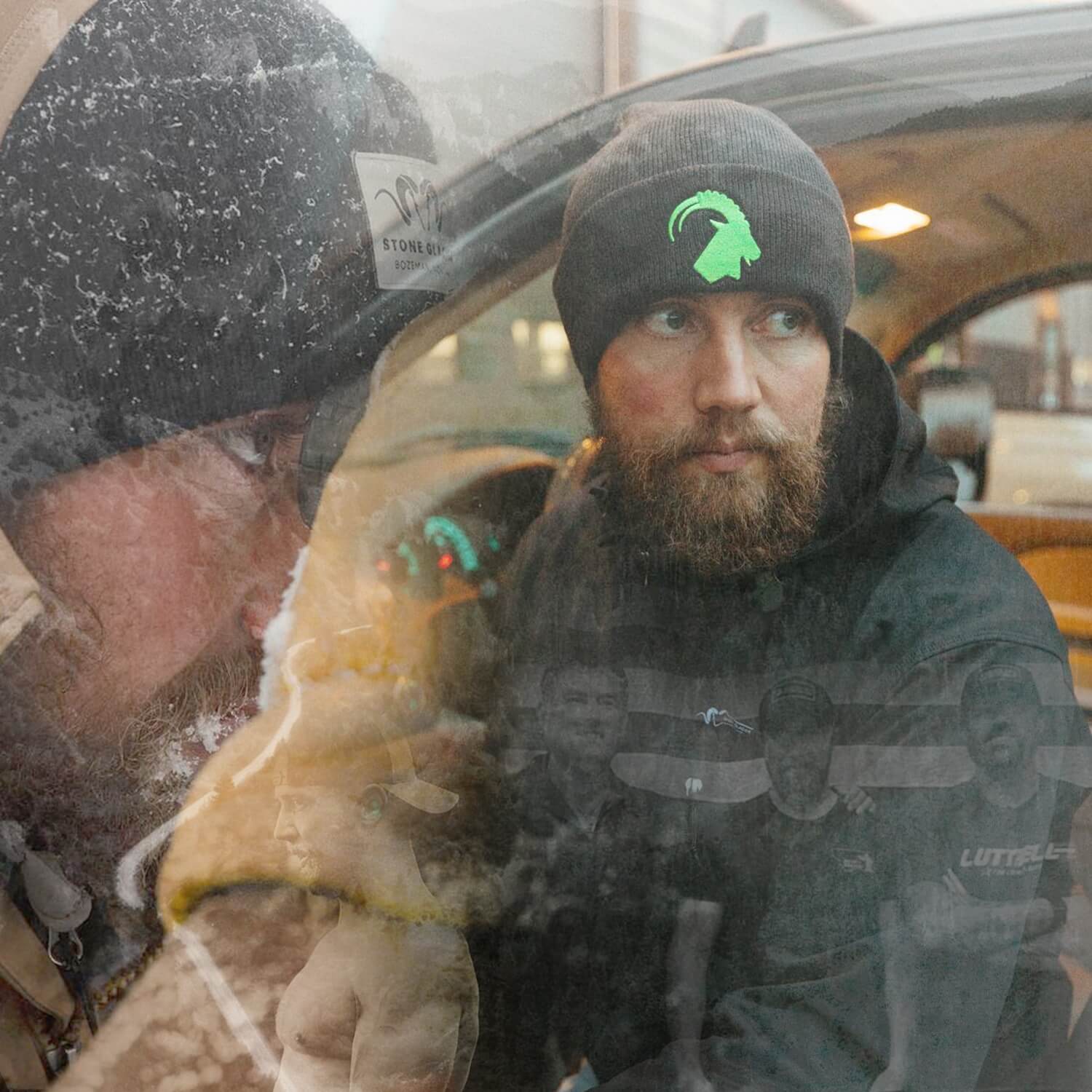 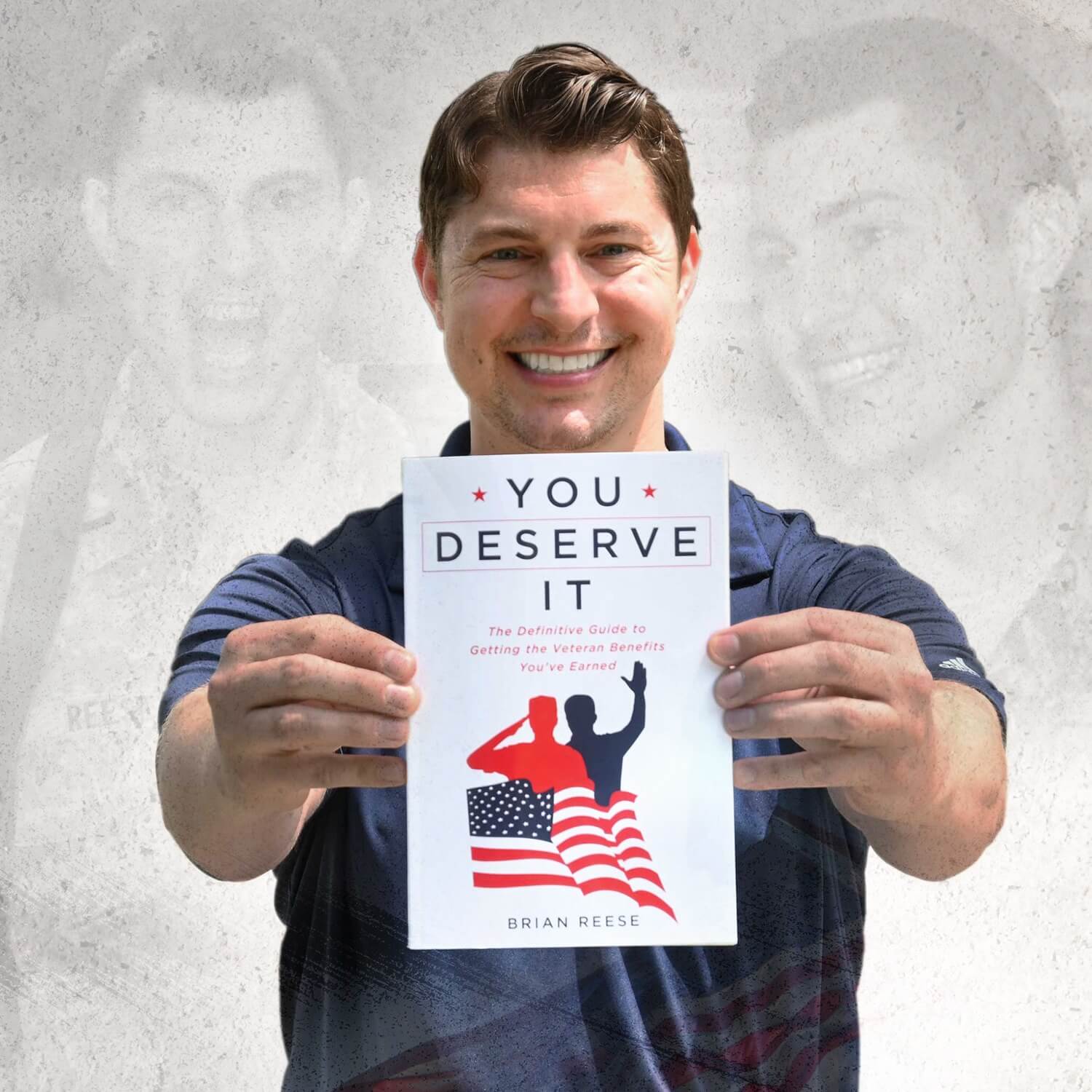 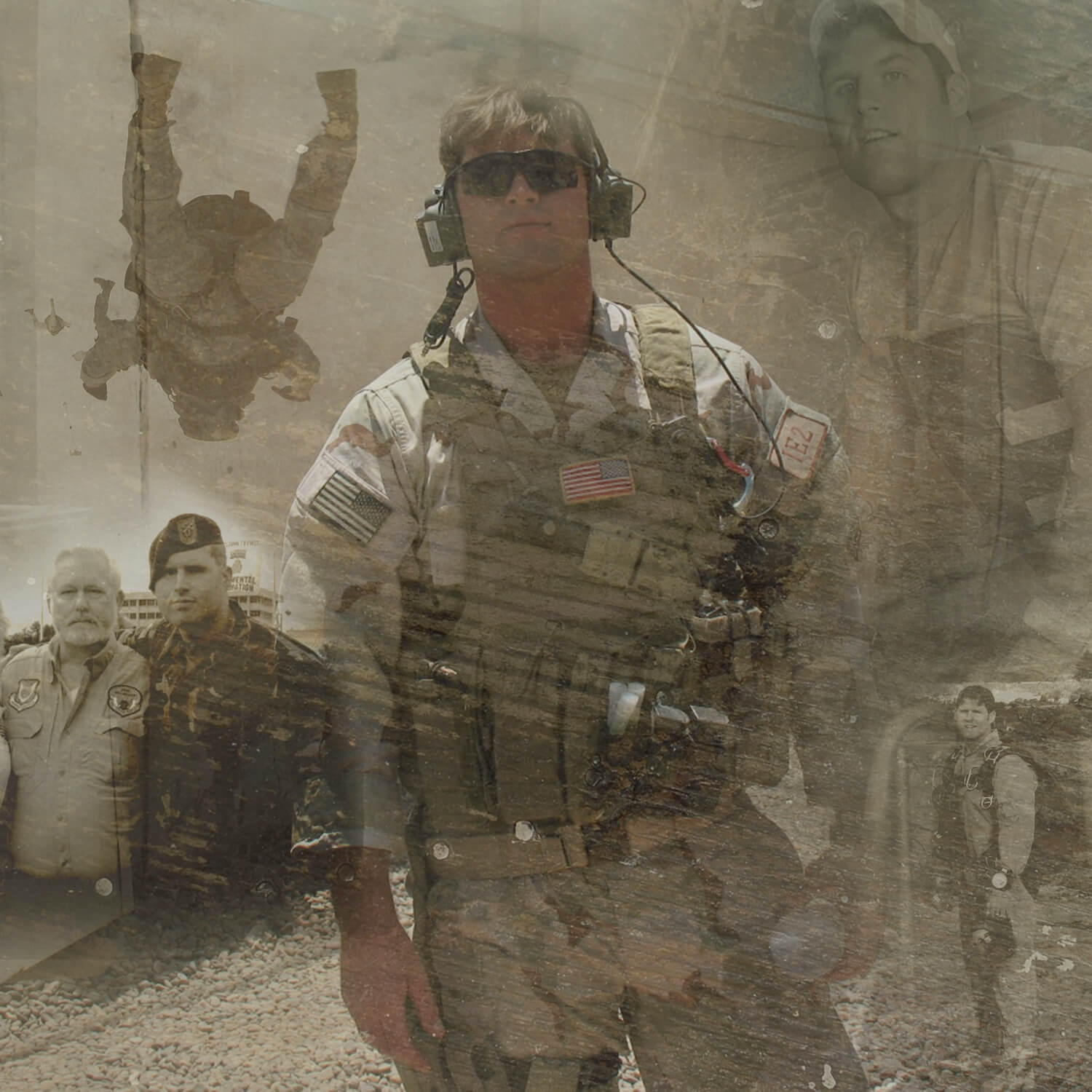