It wasn’t my day. 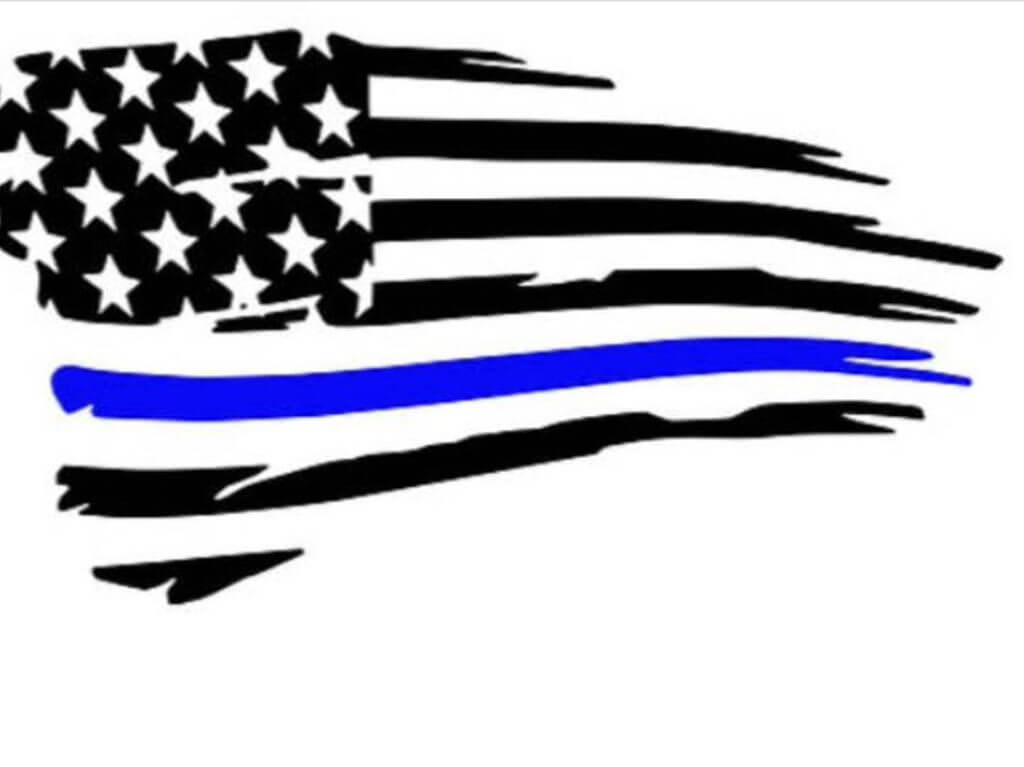 I hope there’s not a one time only policy on telling your story because this is my second one. But I was listening to your podcast today and for whatever reason, this story that I berried inside me a long time ago came to life and it needed to be heard.

So here we go. I was a police officer in New Jersey as well as in the National Guard and I loved being in both. In October of 1999, I was working when we received a phone call for a fight involving a firearm at a residence. Four of us arrived within a minute of each other. After getting through the initial chaos we learned that a man who has a history of mental illness, got into an argument with his brother and pulled out a gun. The parents called the police and were outside. The two adult brothers was still inside. We immediately made entry into the house and removed the unarmed brother who was standing in the kitchen. We attempted to communicate with the other brother but never got a response so we started clearing the house. We were going room by room and then we came upon a door that I would have been the lead guy in. I stood to the side of the door and turned the handle before attempting entry but it was locked. Our department SOP is to call SWAT for barricaded gunman. So we set up a perimeter and we waited for SWAT to arrive.

Upon their arrival they relieved us and myself and another police officer stayed with the negotiator who was behind a car a few houses away. The gunman never responded to any communication attempts so they eventually decided to force entry into the room. Soon after we heard some shots then silence. Then we heard yelling coming from inside the house. One of the SWAT members was shot. It turns out when they were stacked right before making entry, the gunman randomly shot through the door with a shotgun and one pellet went into the officers eye. He eventually died at the hospital. The shooter then shot himself in the head.

And it didn’t take long for my demons to start messing with my head. “He took your bullet,” “if you made entry this would never have happened” etc. I relived every second of that call. Did I do something wrong? What could I have done differently? I was never able to face his wife or children at the viewing or funeral.

Then my bad week got only better. A few days later I responded to a medical emergency in which I helped give CPR to an infant who I was unable to save. Once again my demons pounced. “You should have saved her.” “You must have done something wrong.” Babies aren’t supposed to die. When you give CPR in the movies and TV shows they always survive. I later learned that the baby was dead for several hours before they realized it and called police. It helped me deal with pain knowing there really wasn’t anything I could have done to help her.

And if that was enough, a few weeks later my second child was born with a high fever and spend several days in the ICU. She turned out to be fine but I remember thinking “who the f..k did I do wrong to” because I felt like the Karma Gods were really messing with me.

A while later I started to realize I was behaving differently. I was becoming overly aggressive and going to all the calls that were potentially high risk even when they weren’t in my assigned area. I had to make sure that no other police officer got injured. It came to a head when a fellow officer who I spoke to about being to lax during an encounter with a driver told me I needed to relax. I told him “I’m not going to be responsible for another officers death.” Hearing those words come out of my mouth was the slap in the face I needed. I would rather of died then feel that pain again. After beginning to understand what I was feeling, I realized that if I had been the one who died that day, I would not want anyone to suffer emotionally over it like I was. It didn’t help or change anything. We all know death is a possibility in this career field. Everyone who lived through that night owes it to the officer who was killed to live a happy life. Beating myself up and making bad choices isn’t how I honor his sacrifice.

I eventually got help and was reminded I am not God and I can’t protect everyone. Even though that was many years ago and I’m much better, I still occasionally get triggered and that empty feeling comes back. I’m glad there are people like you guys who do this podcast. It’s tough going through this sometimes and feeling alone because even when someone has the best intentions, unless you lived it you will never understand it.

On a side note. I read Lone Survivor when the book came out and before I knew the story. I was really moved by it and sent you an email. A few months later and to my surprise, you emailed me back and ended it with “be strong never quit.” I just wanted you to know that had a big impact on me and I got that tattooed on my arm. Your show provides such a positive service and please know your helping lots of people. Carl