It takes loss to turn a weak man strong 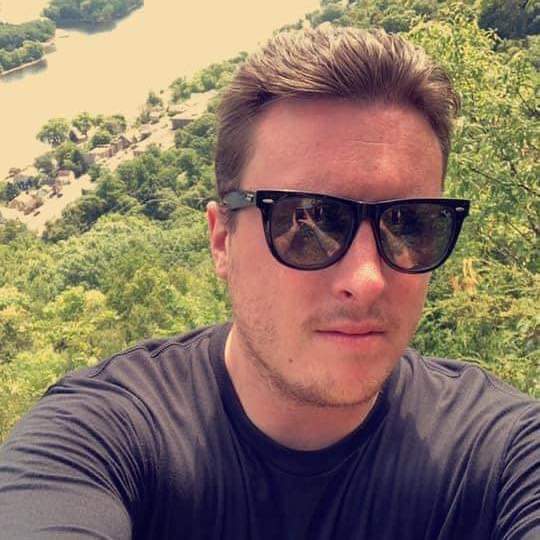 My story involves a lot of lows, and a lot of highs. Life wasn’t easy growing up, with divorced parents. My father was tore up from rodeo, and my stepfather was gone months at a time in the middle east while working with blackwater, and other private security companies.

Those are also two of the reasons I looked up to those men.

Growing up, I wouldn’t say I was a strong kid. However, when I was 19 years old, my father took his own life. My mother, and step father were living on the east coast, as my stepfather took a position in private security that involved relocation. Meanwhile, I was living in Minnesota with no immediate family, and absolutely no direction. Like most men, when asked how I was doing, the answer was always “fine”.

One night, weeks after my father passed, something clicked in me. I could either keep being a bum, drinking, and acting like a little bitch, blaming the unfortunate events in life for keeping me down.. Or, I could let it make me stronger. I chose the latter. I used that fire to drive my now 10- year career in the automobile industry, that has provided me with a very comfortable living.

Fast forward some years from there, I decided I was going to prospect for a well known local motorcycle club (I do not wish to say the name).

Well, I bitched out, and hung it up.

Until my step father passed away in a car accident in 2017. Of course, I was angry. How could a man with such a career as his, be killed in a car accident? If you need lawyer helping with a claim for accidental death, then here are some options for attorneys.

I then used this death as a way to make me stronger as well.. this man had made it through so much, where most men that attempt it, quit.

So I made the decision to do the same thing, and have the same mentality..

The night of his funeral, I went to the clubhouse, for the motorcycle club I was previously involved with, and asked for my prospect vest back. As I was determined. Fast forward years later, I became a full patch member, and earned an officer rank within the organization.

These events were hell to go through, but I believe that if these events never happened, I would never be as strong, determined, or driven as I am today. Looking back now, I could have used them to blame why everything was going horrible in my life. Or, you can use them to make you stronger, and grab life by the fu*k!ng balls, and make life your bitch.

I found your podcast on YouTube, and have been hooked ever since.