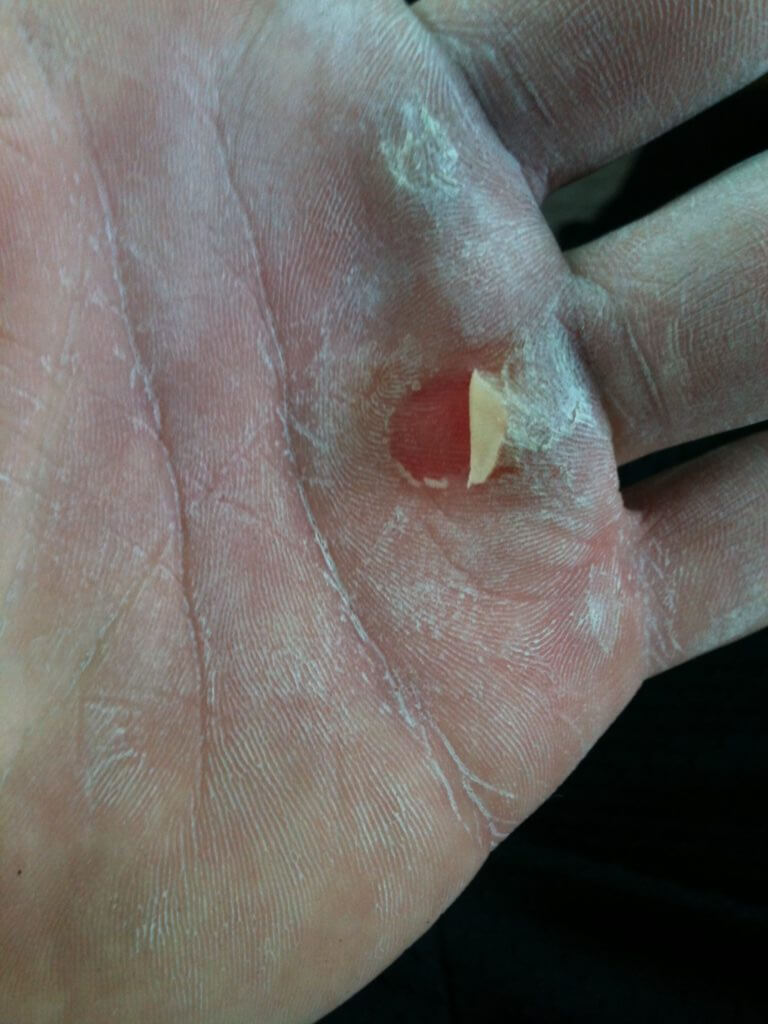 Oh yes, I quit. I quit drinking. That is a part of my never quit story. I began drinking heavily six years ago when I left the house and went to college. It started out as any other college drinking would. Finding any excuse there was just to drink, under the guise of “this is college this is how it’s supposed to be”. Drinking heavily a few nights a week turned into drinking heavily all weekend every weekend. It didn’t take long for the weekend drinking to turn into weekday drinking, and from weekday drinking to needing a drink when I woke up to just not violently shake. It had gotten to the point of drinking the equivalent of 30 drinks or so a day. My grades had dropped, my health had declined, I had lost almost all of my friends, I couldn’t hold down a steady job, and the worst of all i had lost my freedom. I couldn’t go anywhere unless I was drunk. Yes that means class, yes that means work, yes that means Christmas with the family. Anywhere, anytime, i needed to be drunk or at least know I had the option to drink before severe panic set in. I lived like this for the past six years. Missing out on normal life for the fear of my next drink not being available.

My life thankfully took a turn for the tougher on April 9th, 2019. I had started dating a girl 6 months prior and wouldn’t you know it, fell in love. I was still drinking to excess all day every day, not being able to fall asleep unless I was blackout drunk. But I had finally felt the urge to quit. I didn’t want to be a sloppy mess anymore. Not being able to do things as simple as meet my girlfriend’s parents without a BAC north of the legal driving limit. I had finally had enough of alcohol taking my freedom from me. So a couple of weeks before April 9th I started to decrease my alcohol consumption, drastically. I would shake violently, hallucinate, not really be able to talk all that well, sweat, all of the fun times true alcoholics know so well. My girlfriend was proud of me for wanting to quit but not so excited about exactly how I was going about doing it. To anyone that may not know to quit alcohol too quickly can kill you. And it almost killed me.

On April 9th I didn’t have the strength, nor the ability to drink. Making the withdrawal harder. I was in bad shape. I couldn’t move. My girlfriend was with me thank God when the seizures started. They started as minor but as the day progressed they became worse and more frequent. I didn’t want to go to the hospital for the fear of having to tell my parents of exactly how bad off my drinking had gotten. I was deeply ashamed of myself. I was dealt with nothing but an amazing hand with nothing but love and support my entire childhood. I was so deeply afraid to have my parents know that I was in the hospital with severe alcohol withdrawal because I thought I would disappoint them. How could someone given everything they could have ever wanted (within reason) throw it all away?

No, I thought. I will be ok. This too shall pass I told myself. Until a particularly nasty seizure took its toll not on me, but my girlfriend. She had it with watching me go in and out of being ok to seizing. She picked me up, took me to the ER, called my parents and waited by my side as the doctors did what they could to stop the seizures. I had gone unconscious from the medicine they had given me and woke up to my mother by my side. She wasn’t crying, she wasn’t mad, she was scared. The look on her face and the sound of her teeth chattering while she looked at me hooked up in a hospital bed was something that I will never forget. I was in and out for the rest of the night before they had to send me to a detox center. Because I was so bad off though, and my T cell count was so low I wasn’t accepted into most all of the detox centers around town. I had to detox in a psych ward in a city two hours away. They packed me up in an ambulance and shipped me over to a quick 5-day summer camp.

I hardly remember the first two days there. Being on so many medications I could hardly speak, walk, or really function at all. Once the third day came around and some of the medications were reduced I finally became more aware of my surroundings. I didn’t have any shoelaces, the other patients were either mute or manic. Some of which were violent offenders. Some just trying their damnedest to get out. All while I was having severe bouts of panic, not so delightful bodily functions, and almost no real cognitive ability. Not the best setting for a detox. I had finally gotten out after 5 days and was put into an intensive outpatient program that lasted for 6 weeks. I was required to participate in 15 hours of group therapy a week, go to AA classes, and meet with multiple doctors. I’m going to start to rush my part of this story quickly to get to the important part. I finished my IOP program, reconciled with my parents, got back into school, got a new job, somehow retained having the angel of a girlfriend that I have to this day, and most importantly am sober. It’s going on 76 days of sobriety and each and every day I thank God for the second opportunity at life.

Importantly though, my story is the story of many people out in the world that sadly do not have the tools I was so lucky to have. They suffer in silence every day and live the same life I did for 6 years. To those people please know that it’s not your only option. There is help for you and you’re not the only one. And when you finally make that decision to quit, please do it the right way. Quitting drinking is pretty pointless if you die from it. And when you quit, never stop quitting. You wake up every morning and you beat your addiction into the ground as it did so much to you. Be happy, learn about the disease, arm yourself with the tools you need. And beat the shit out of this thing. If you are a true alcoholic like I am, you will die with this disease, but you do not have to die from it.

You are not alone. All is love. And in this instance, never quit quitting.