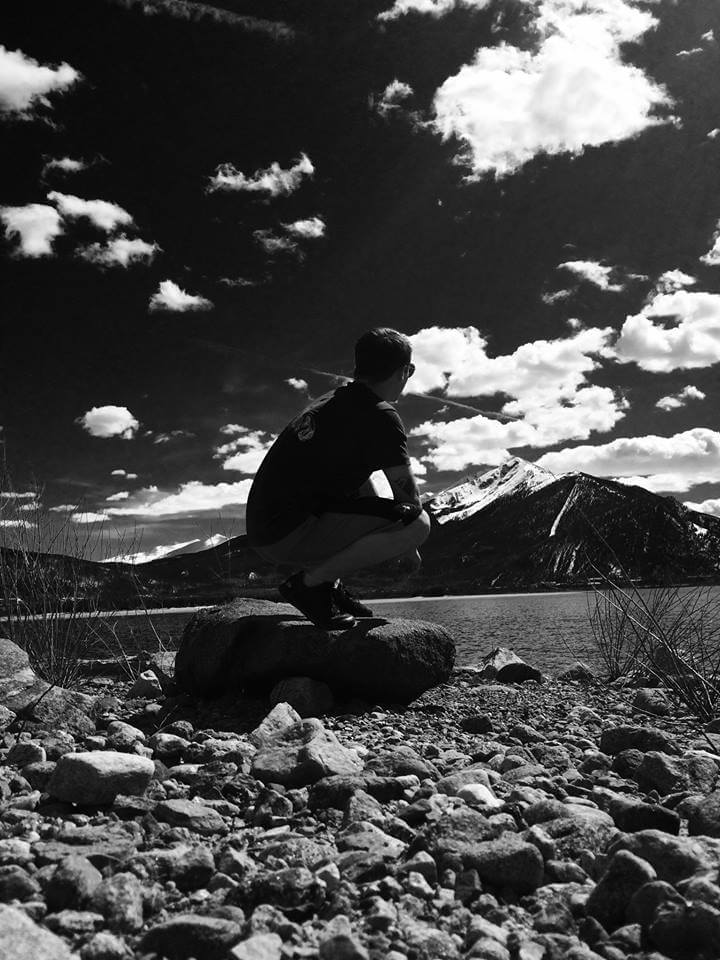 Now I have always struggled in sharing my story not because of embarrassment or fear, mostly out of humility. I have never seen my accomplishments as being very impressive just merely a part of living and enjoying life. Over time however people seem to be impressed by what I have done. I have also met some people that have the mindset of if your sick or not healthy you need to just accept the conditions as such. So I am trying to share my story more to encourage others by showing them what is possible and prove the only limits we have are what we put on ourselves.

In October of 1997 I passed out at school. This event lead to a lot of tests and possible issues. Finally, the doctors decided I needed a Heart Transplant. Without it I was given just two years to live. At nine years old in June of 1998 I received that life saving transplant. While this event changed my life I never let it stop me or limit what I thought I could do. I believe this mindset was encouraged by my doctors having stated the only thing I shouldn’t do is dig ditches. Having never dug ditches but having worked some manual labor jobs, I believe even that statement was incorrect.

Post Transplant my family never limited me from doing the things I wanted. This gave me the ability to never consider myself sick or unable to do something. A couple of weeks after having the transplant I was riding roller coasters and other amusement rides. Growing up I played hockey and was on the swim team in high school. As an adult I ride motorcycles both on the street and on the race track, hike mountains, and ride mountain bikes.

After the first fire department told me it was not possible. This motivated me to work towards a goal I randomly set for myself when I was a teenager. This was to finish an Ironman triathlon. I started by doing a half Ironman in June of 2012. In June of 2013 I was planning on finishing my first full Ironman. However, this did not happen. When I entered the water for the swim that day I could not breath. I made it about two hundred meters in the swim before I made the decision to drop from the race in what should have been my strongest event. A few weeks prior to the race I had worked a big wildland fire having spent a lot of time in smokey conditions, I believed this was a factor. A few days after I returned home I discovered I actually had pneumonia, that explained a lot. Luckily, I had already signed up for a second Ironman before having finished my first. This gave me a second chance sooner then one would usually get.

During my second attempt at finishing an Ironman I remember hitting the point where I was beyond exhausted and my only plan was to do everything I could to keep my legs from cramping and keep moving forward. Approaching midnight on November 17th, 2013 I finished Ironman Arizona becoming the third ever, the second American, and the first pediatric heart transplant to finish an Ironman.

As my twenty year transplant anniversary approaches. My goal right now is to hike the fifty-eight peaks in Colorado over fourteen-thousand feet, I have currently hiked ten.

While some of my goals have by chance been to prove people wrong. This was never my intention. I merely just wanted to be happy, healthy, live my life, and accomplish the goals I set out for myself. While I don’t know what the future holds for me. I know if I keep moving forward I will continue to surprise myself, by not setting limits on what is possible.

I am a high school drop out that is currently working on my bachelors degree, a firefighter, an Ironman finisher, most importantly a father, and forever grateful someone gave me the ultimate gift of life.