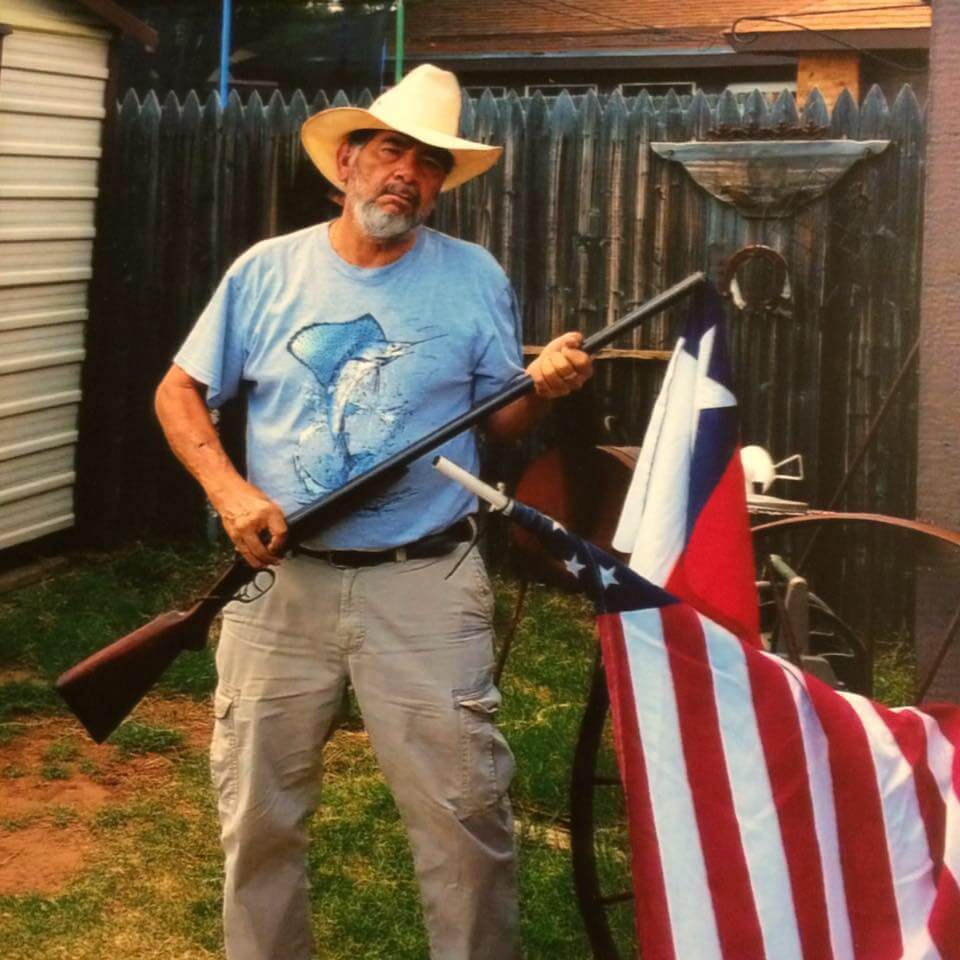 In Oct 2005 Balad, Iraq, 8 months into my 2nd deployment, I began having pain in my left shoulder. I couldn’t sleep on it. If I rolled over in my sleep, the pain would wake me up. Even wearing my flak vest was less comfortable than usual. I figured it was a rotator cuff injury so I went to see a physical therapist who ordered imaging; that’s when they found a tennis ball sized tumor beneath my shoulder blade. Credit to the Army, who has never done anything fast, I was in Germany within 24hrs and Lackland AFB in 72hrs. I remember telling my mom, “I’ve got good news and bad news… Good news is I’m coming home…Bad news is I might have cancer.” My parents met me in San Antonio and stayed with me through every biopsy, chemo treatment, radiation treatment and surgery. By June of ’06, I was cancer free. I was missing about 80% of my left shoulder blade and most of the musculature that surrounds it. My range of motion is limited as well as the strength in my left arm. I was discharged from the military, became a Physician Assistant and got married. I now work with cancer patients and truly enjoy what I do. Since I’ve been out of the military, I’ve lived the life of a regular Joe, complacent and taking life for granted. In Nov ’15, I had swelling in my left hamstring, I blew it off as a strain but the swelling never went down so I had an MRI. Again, it was cancer. For the type of cancer I had initially, it was uncommon at my age; to have the same type almost 10yrs to the month of my original diagnosis was pretty rare. During my first experience with cancer, I was young and invincible but this time, I knew all the horrible things that cancer can do, I have a career and a wife…I was scared. Luckily, my wonderful wife was with my through it all… chemo, radiation and surgery. My surgeon told me I may never run again and may be left w/ limitations of my left leg. By the grace of God, I was able to walk without assistance within a few months after my surgery. During my follow up scans my surgeon noted several nodules in my lungs that were bigger than before. I now had stage 4 cancer. Luckily my doctors were aggressive and a few weeks later I had 4 nodules removed, 2 from each lung. After my surgery I had 2 chest tubes and I was not comfortable by any means. My parents and in-laws had come down for the surgery and I remember seeing my parents when I got out of the OR. I dozed on and off. I remember my parents chatting then going to grab lunch. My mom came back up and my dad stayed downstairs. Hours later we received a call telling us that my dad was in the ER. My wife and mother headed to see what had happened. An hour later, my surgeon and his staff, nursing staff, social workers, my wife and mom came into the room. My father had died. I was numb from the anesthesia and pain meds. He was just sitting by my bed. I didn’t understand. I wanted to see him so just a few hours after surgery, I got into a wheelchair, loaded up my 2 chest tubes and was wheeled down to the ER. There he was; almost as if he were sleeping. Between the physical pain from sobbing and the emotional pain from losing my dad I was exhausted. The next few weeks, between traveling for the funeral, seeing family I hadn’t seen in years and spending time with my mother I never had a chance to recover really. In a small amount of time, life proved how unbiased and unfair it was and that nothing is guaranteed. My dad was a good man and a good father who worked his ass off in the West Texas oilfields so that we could have everything he didn’t have growing up. He never complained about his hours or the heat. I knew that I couldn’t sit around feeling sorry for myself or be angry about my situation, he wouldn’t have. My cancer will most likely be back and at some point the treatment options will run out. It’s hard not to be scared but listening to your podcast and hearing the different stories, I’ve learned that even the bravest get scared; its what you do with that fear that makes the difference between a hero and a coward. I’m not a hero but I’m trying to be… I have to be… for my wife and my family. I’ve realized the only control I have over this cancer is by being healthy and fit. In the last 3 months I’ve become stronger and faster than I’ve been in a long time and this is the best I’ve felt in awhile. Every day I want to sleep in, stay home where it’s cool and where I can watch Netflix but I think about Kyle Carpenter, Stacey Kozel, and you, Marcus. You guys are my inspiration. I will be a beast until the end and I hope I can inspire a few people along the way. The Never Quit team is doing great things, please keep it up because ya’ll do make a difference. Thanks for your time.

I uploaded a picture of my hero, my father. I thought you guys would appreciate it!