Grandmother Who Refused to Quit 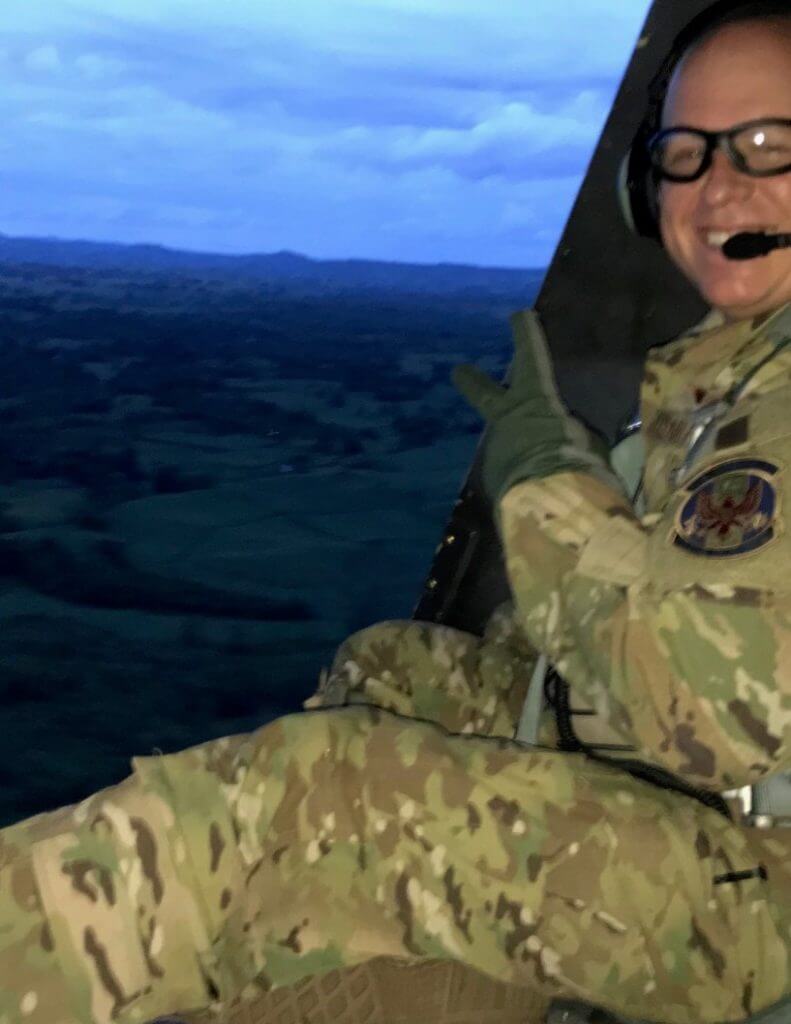 First of all I’d like to thank you for your incredible podcast, I’ve been listening to you guys from the beginning and I find myself looking forward to Wednesday’s every week in anticipation of who you’re going to have on next. Your podcast has helped me through a couple rough patches in my life and I just want to say thank you. Now onto my story.

This story isn’t about me, but about my Grandmother Julia. Julia was born in a farming community called Sanborn, Iowa. She was the youngest of 8 kids. Her first never quit story started right after her divorce from my grandfather. I won’t go into the details of the divorce, but needless to say it wasn’t pretty. She had 2 boys, Terry my father, and Gary my uncle. When after her divorce, she was pretty much left penniless and in destitute with 2 boys to raise and care for. My grandmother had a nervous breakdown due to everything that happened and was in a bad way for a few months. But knowing that she had her boys to care for, she soldiered on and started to pull her life back together and enrolled herself in nursing school. All this while going to counseling to experienced family claims lawyers, raising her sons, and trying to make ends meet.

After a long time of being on her own, she met her second husband Jim Frasier, whose surname she’d keep until she passed on. He was the love of her life, but tragically passed away from lung cancer a couple of years after they were married. She lived the next almost 40 years, on her own. She traveled the world, was a missionary to Haiti, a Red Cross volunteer, and disaster team leader, all while being a shining example of Christs’ love and commitment to her family.

Her next never quit moment was when her oldest son, Terry my father, was diagnosed with terminal Pancreatic Cancer at the age of 58. She had to deal with something that no parent should ever do, and that was bury him at such a young age. After his funeral, I learned that she’d also buried all of her older siblings before the age of 60.

Her last and final never quit moment was when she herself was diagnosed with terminal cervical cancer. She went in for a hysterectomy, the doctors’ opened her up and promptly closed her back up and moved her out of surgery. 4 Months prior, she’d had her annual physical and was cancer free. The doctors’ gave her 3 months to live at the most, she said screw that, and lived for almost another year and never once went to chemo. She was just too stubborn to give up.

I know that I’ve written you a novel here, but I could go on and on about how much a warrior that woman was and how inspiring she was/is to me and my life. Thanks for all you guys do and thanks for making my Wednesday’s out in the Pacific that much better.

P.S. Miss Rut and his energy