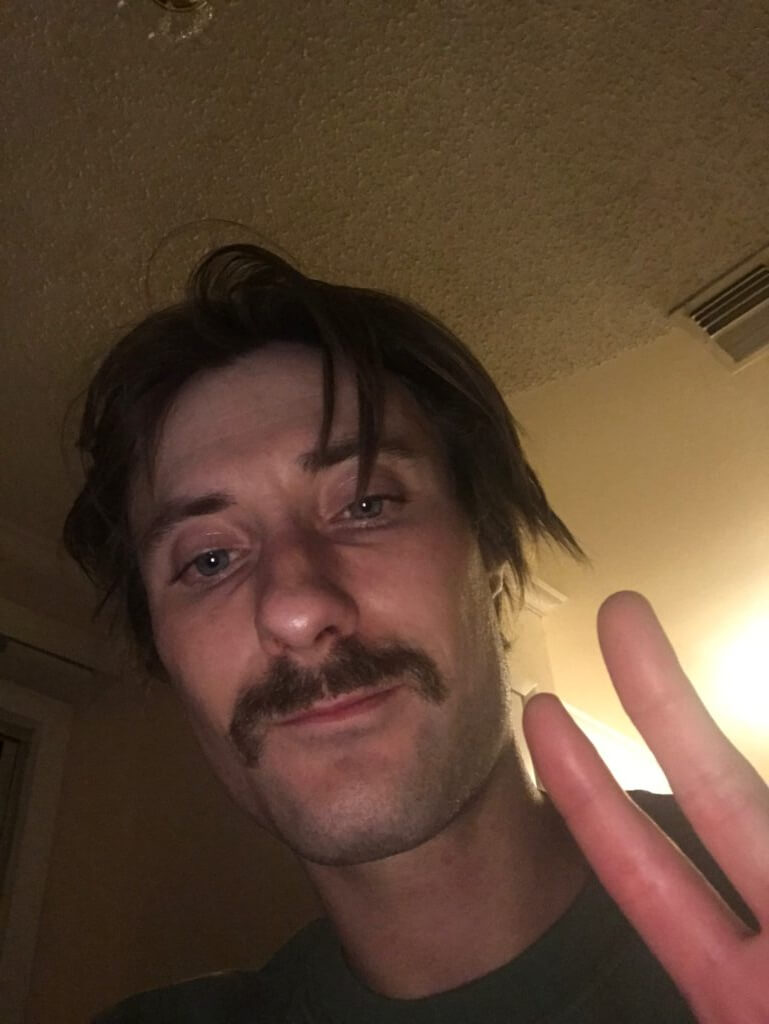 Hey, I just listened to your podcast about TBI and I was really excited about the new methods to figure out what kind of damage that has been done through sports injuries and understanding it more. I was hit in the head while pitching in 2009, I woke up with my dad standing over me with his shirt off and my friends mom, who was a nurse, telling me not to move, but this is not my never quit story. This story is about my dad and mostly about my brother. My dad was an an alcoholic and addicted to pain prescription pills. We’ve had guns pointed at us, lots of fights, and I feel like my mother should have left him years ago. Way longer before she actually did. They did split up.

One day, my brother and I got into a fight and he moved back into my dad’s place. My dad’s alcoholism and drug problem got really bad. After a night of partying, I woke up to 92 missed calls, and 32 voice messages, saying that my dad had shot himself. I made the phone call to work, not really knowing what to say, my dad shot himself, he’s still alive, I need the day off. My mother and I made the drive to the local hospital where he was at. I didn’t realize that there was protocol and I was just busting through security doors. It didn’t hit me until I saw the helicopter arrived to air lift him to the University of Michigan. I lost my shit. I was told that if he did survive, he wouldn’t be able to hear or see. But this man, survived, had his vision and was getting reconstructive surgery for his mouth. U of M, they do make miracles happen.

Unfortunately, his addictions were still in control of him. I watched him pump alcohol through his catheter and taking pain pills. He eventually took a fall and hit his head on a coffee table. My brother and I made the decision to pull the plug, because we didn’t know how long he was out for and we wouldn’t want to live the life if he did come out of that situation. But the kicker, is my brother. He was there when he did shoot himself. I wish I could have been there in his place, I would never wish anyone to experience that situation. He’s been through some rough shit lately, I just moved away from Michigan to Florida, and I told him if he wanted to, he could move down here with me. He wants to look out for my mom. I gave him some great resources that worked out for me. My professor, his wife, a fantastic psychologist, one of his sons played in the NHL and became a really great coach in the NHL. I really can’t thank them enough. I mean this story really sucks, but life goes on, and it’s up to you to make the best of it. Look at the positive side and embrace it.

PrevPreviousCarson Knox: One Kidney Won’t Stop Him
NextNever Give UpNext