To say that Dr. Billy Alsbrooks is a driven motivator with a ton of positivity is a gross understatement. Billy gets real about his life’s path from martial arts at the age of 5, achieving his Black Belt at the age of 9, becoming a songwriter and Billboard recording artist, producer, and dealing with the struggles of his dad’s alcoholism, and yet becoming an influencer, author of the book Blessed and Unstoppable, and motivational speaker, with a goal of improving the lives of 1 billion people. If you’re searching for direction, inspiration, hope, and something to believe in, this episode is for you. 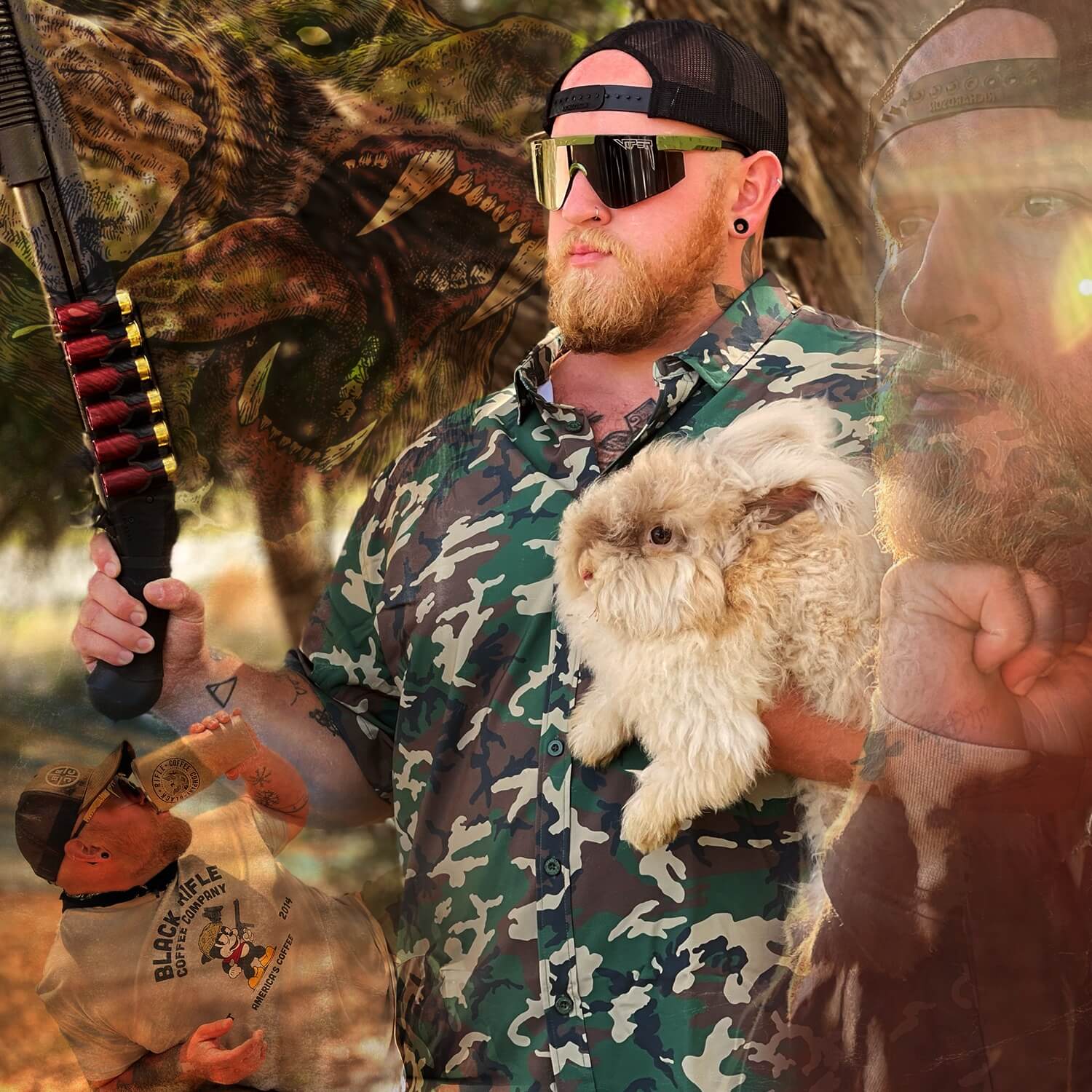 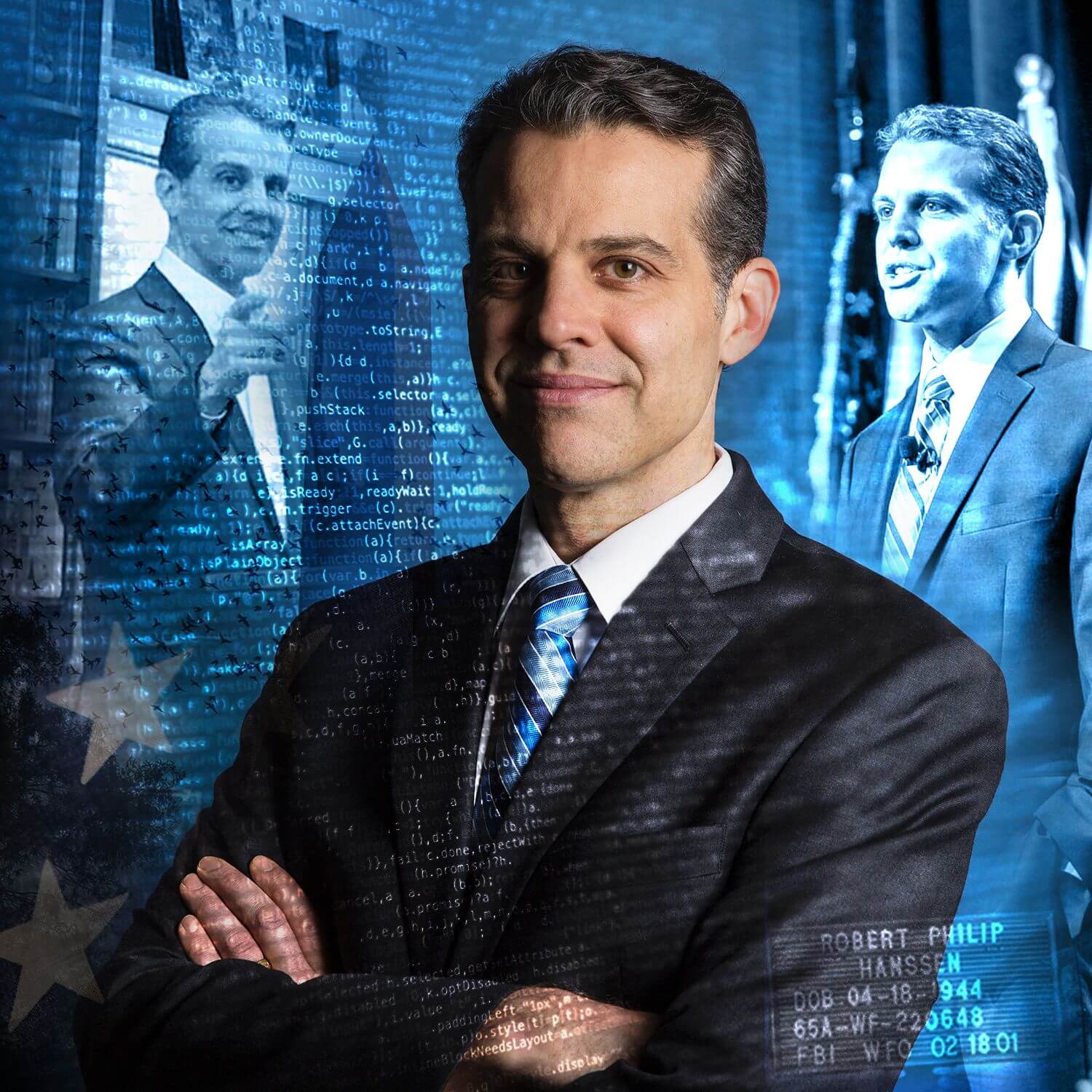 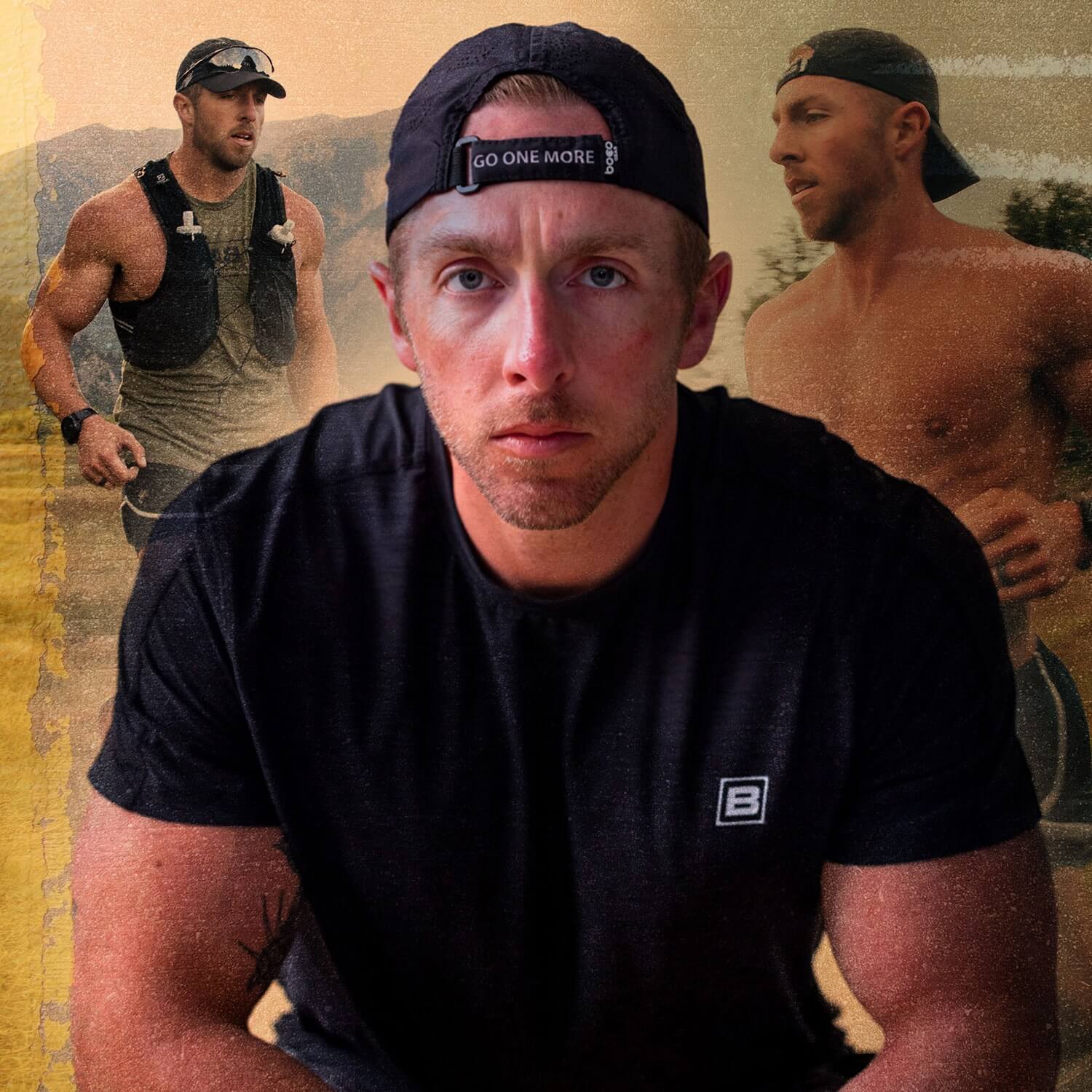