The Gift, The Story of Medal of Honor recipient, Corporal Jason Lee Dunham

In this week’s episode, we learn the vivid details of the events leading up to the courage, love, and self-sacrifice made by Medal of Honor recipient, Corporal Jason L. Dunham of Kilo Company, 3rd Battalion, 7th Marines in Karabilah, Iraq. What a leader by example Jason was – to the point of throwing himself onto a grenade in an effort to save his comrades. Marcus’ guests, David Kniess (Veteran & Producer) and Lieutenant Colonel Trent Gibson (Dunham’s Company Commander), not only bring Jason’s story to life, but discuss the compelling and engaging upcoming documentary – The Gift. The Gift documentary is a personal project for David, who had a chance to meet with Corporal Dunham. That chance meeting led to lifelong friendships with the Dunham family and a core group of Marines from Kilo Company. David is actively involved in the Veteran community and has volunteered his time, producing content for Veteran Organizations such as Beteran, Stop Soldier Suicide, John Preston Music, and The Boot Campaign. David also served in the United States Navy aboard the USS Normandy (CG-60), a guided missile cruiser. 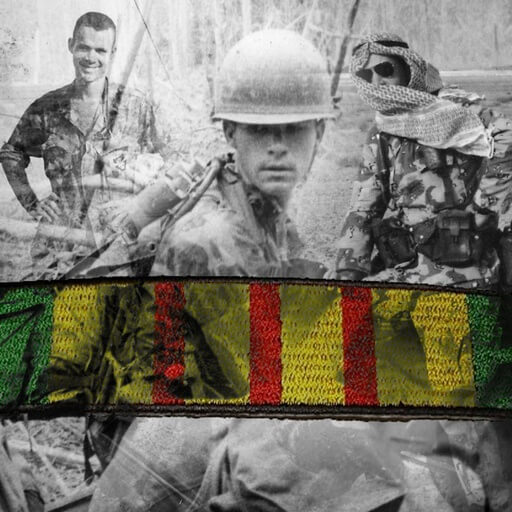 If ever there was a man with more military experience than almost anybody, Keith Nightingale is the one. What an incredible military resume he shares … 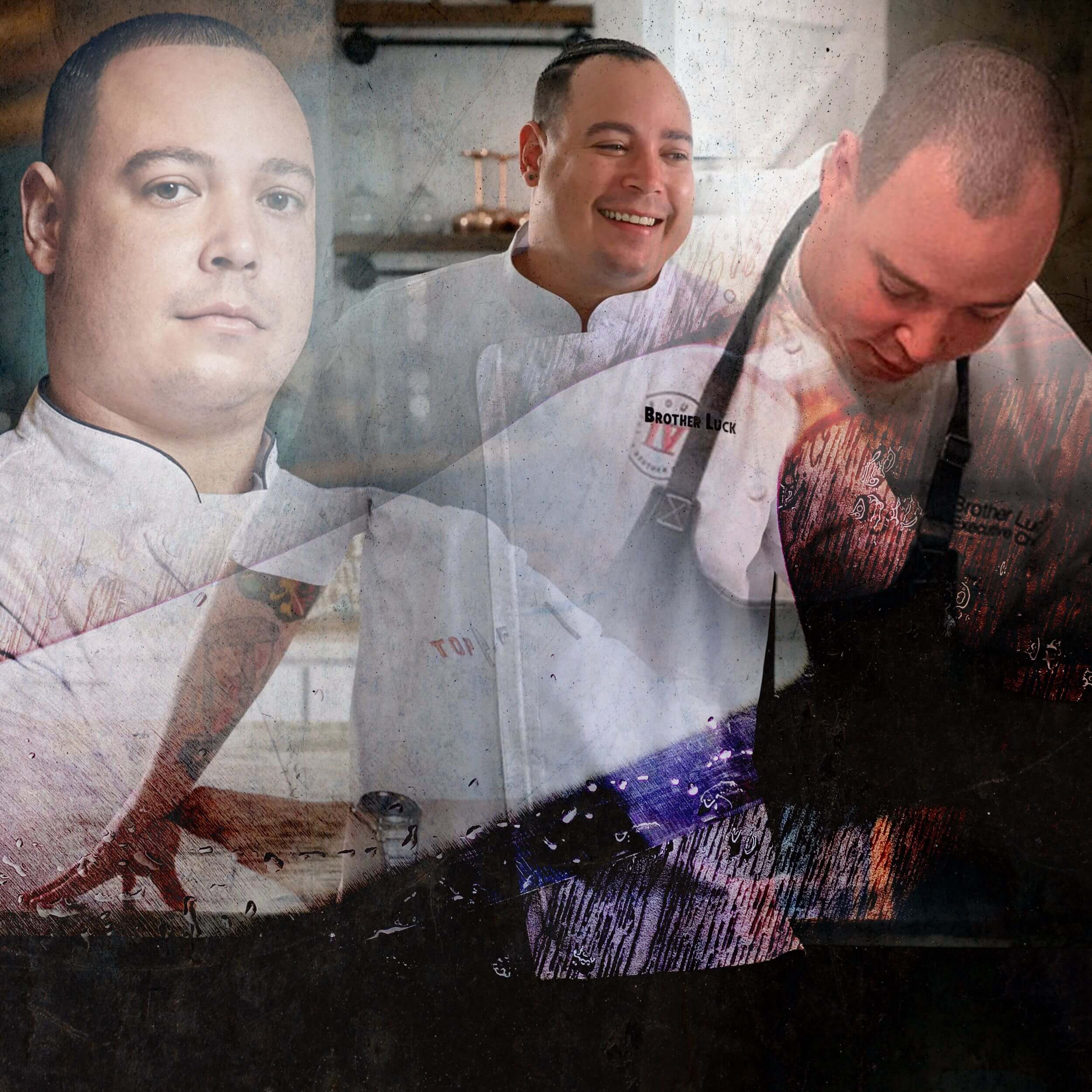 Celebrity Chef, Mental Health Advocate, Author of No Lucks Given 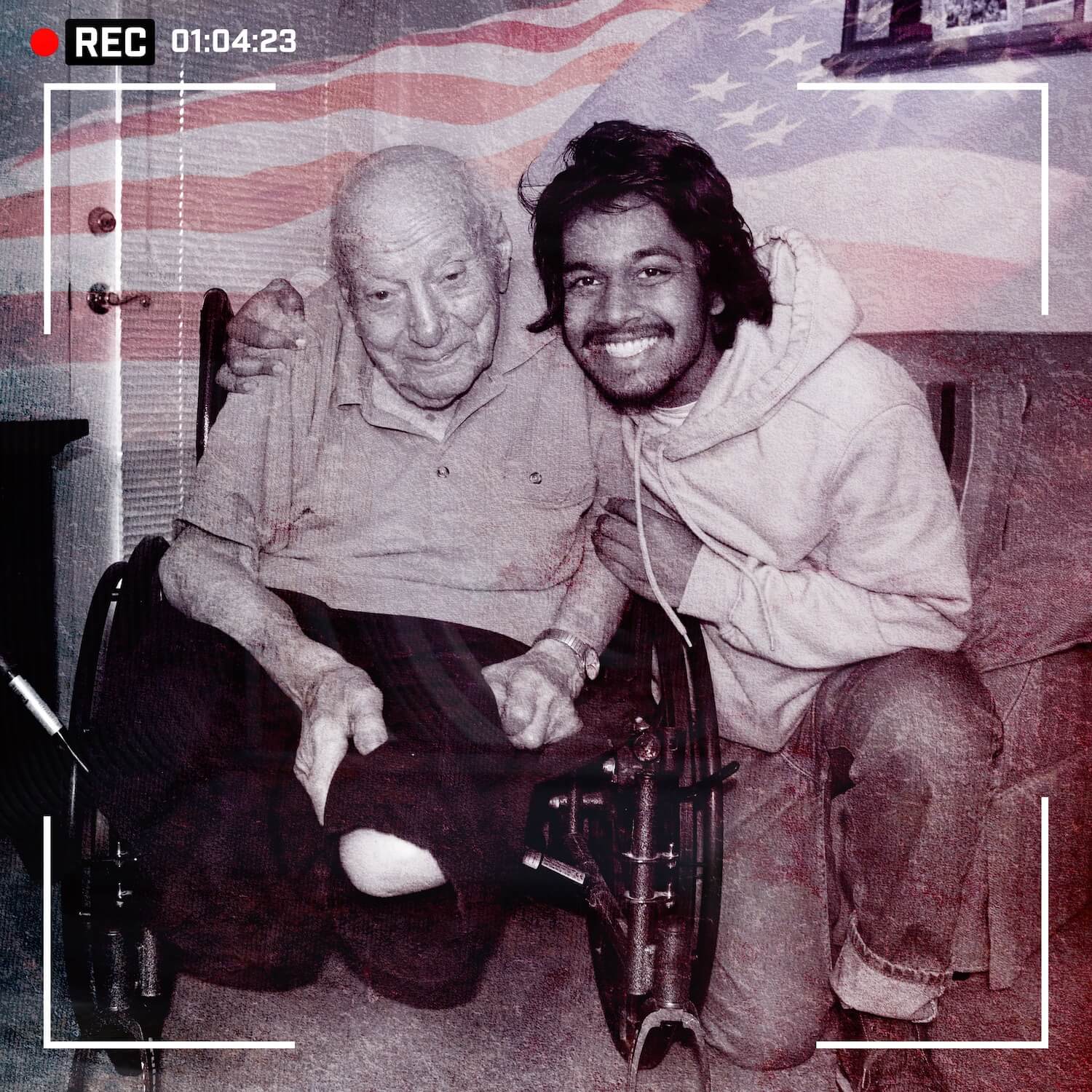