Dave – The Furthest Point You Have Been 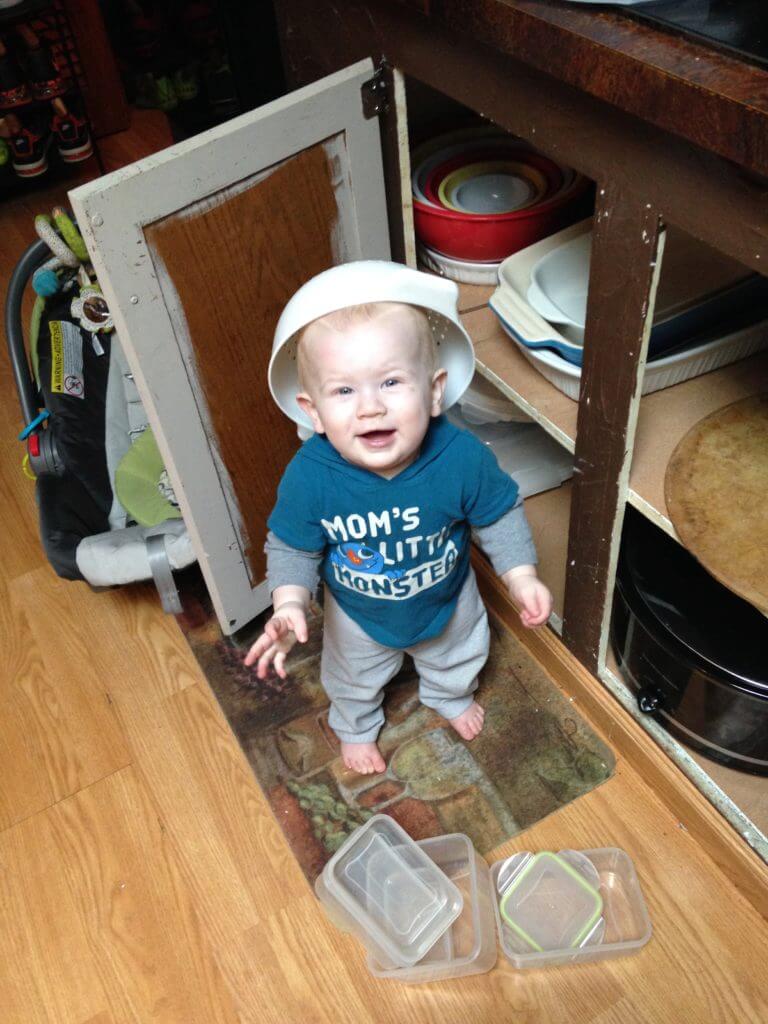 Guys-thank you so much for starting and running this podcast. I look forward to it every week and it gets me amped to keep putting one foot in front of the other. Thank you sincerely for your service to our country and for showing us that we too can have the never quit mindset even if we aren’t military heroes.

Here is my Never Quit story-Civilian side. I have worked out religiously now for years, watch what I eat almost to an obsession, and have cut alcohol almost entirely out of my life in order to live as cleanly as possible. Yet, even with all of these things, I woke up one night with soul crushing chest pains. I woke my wife up (who is a nurse) and had her scan vitals on me. Everything looked okay, so I thought I was just being a sissy, and went back to sleep like nothing happened. The next day I took it easy, but the chest pain just wouldn’t break. I drove myself to the pharmacy and got some antacid and after hours it finally let up and I could finally sleep. The next day I felt like a million bucks, until the crippling chest pain came back again. This time I knew something was wrong. I drove myself to an urgent care and was hooked up to machines and tested.

Here is what I remember. The doctor came in and said that my EKG came up abnormal, my blood tests were through the roof, and that the chest pain I had on Friday was likely a heart attack and was currently going through another one. I would need to be rushed to the ER. I handed my phone to the doctor and had him explain it to my wife.

It is amazing how everything slowed down to a crawl after that bombshell. Being faced with my own mortality and that I was likely going to die…and soon, at 33, from an unlikely heart attack – stripped everything away. The strangest part was that I didn’t have a near death experience like I thought I would. I didn’t pray, no deathbed confessionals, no bartering, I didn’t cry, nothing. My sole thought was with my son who wasn’t even a year old yet…and that he would be left alone. Who would teach him to ride a bike? Who would teach him to throw a baseball? Who would see him off to his first day of school? Who would teach him to work on his first car? THAT WAS MY JOB AND I WOULDN’T BE THERE TO DO IT.

Long story short, I had an ambulance ride to the ER, where I was hooked up to everything, poked, prodded, told my story about 100 times, had an angiogram, and a host of other tests. It turns out that I had come into contact with some type of a virus that attacked my heart and made it swell – thus the chest pain. I had to take medicine, needed follow-ups, blood work, and further tests, etc to be sure though. Positive news, but I wasn’t in the clear yet.

After I was released from the hospital, I was told that I could not work out (lift) due to the angio as I could have a blowout. So, I started on a treadmill walking. It was terrible. I hate all forms of cardio. I listened to my body and gradually started to increase the walk into a jog and then as the weeks went on, to full out running. I’m not suggesting that anyone disregard the doctor’s orders, but it was important for me to not sit still, feel sorry for myself, and give up. There was a chance that everything could still work out for me.

The weeks went on and my checkup went well. The blood test came back normal…now all I needed was a MRI of my heart to see if the pump of my heart was correct and if the swelling went down. As I was going into the tunnel for my MRI, I learned that I am claustrophobic. Terrible time to learn that. The first slide in, I made them stop and pull me back out. I was so embarrassed. I realized two things though: if Marcus can handle the Lone Survivor Scenario and go back to battle, then what the hell is my problem? Secondly, if I didn’t finish this, I could never tell my son that he had to do something if he was too scared to do it. I started the MRI process over again and kept my ass in there until it was complete…about 1.5 hours later.

Long story short, the MRI came back positive-NO FURTHER ISSUES! So, with a clean bill of health, what is a guy to do? I did the only thing a sane person who had a heart issue and hates running can do. Naturally, I am now training for a half marathon. I figure if Goggins can do 100 miles on broken feet then why in the hell can’t I handle a mere 13.1 miles of hell.

I learned two things through this whole process: that children change EVERYTHING and that your brain tries to stop you at the brink of the furthest point of where you HAVE BEEN. It doesn’t want to go further….because its scared. I learned that when you harness your brain/body combo and push past that point-life gets a lot more interesting.

Thanks guys for the motivation! You helped push me through this situation.