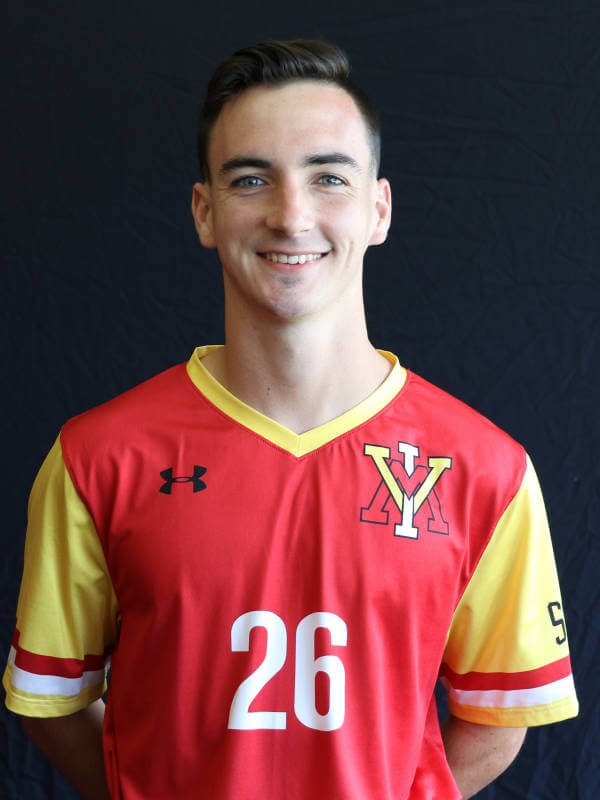 At two years of age, my neighbor Carson was afflicted by a Wilm’s Tumor on his right kidney. This was a terrible scare for parents Dave and Stacey of Magnolia, Texas. Wilms tumors often become quite large before they are noticed. The average newly found Wilms tumor is many times larger than the kidney in which it started. Thankfully, Carson’s tumor was found before it spread (metastasized) to other organs.

At this very tender age, little Carson underwent a brutal six month regimen of treatment including chemo, radiation and surgery to extract all cancerous growth. He stayed for 4 months at Medical City in Dallas. But before he was released, doctors felt it was best to remove his right kidney.

Dave and Stacey are devout believers. Their faith was tested yet again when Carson relapsed at three years of age. Doctors initially met Carson and his parents at the ER to remove what they thought was a bowel obstruction. To their shock, doctors lanced a cancerous intestinal tumor causing little Carson to hemorrhage badly. They were able to close him up and sent him back to Medical City for more treatment. Prior to treatment, Dave and Stacey were asked to sign waivers because of the high probability that extreme intestinal radiation and chemo would leave the tiny child mentally and physically impaired.

Being a little fighter, Carson re-learned to walk at age four. Always a competitor, he started playing soccer. He became so good that by the time he was a Junior at Magnolia, Texas HS, he was offensive player of the year (2017) and team captain (despite being only 5’7” and 110lbs). As a Senior in 2018, he was team captain and League Player of the Year. Academically, Carson was an officer in the National Honor Society, a member of the Math Honor Society and graduated 5th in a class of 430 as a proud Magnolia High Bulldog.

In the meantime, Carson had learned that the Virginia Military Institute was rigorous, spartan, cold, physically demanding and highly disciplined. Of course, he thought it was a perfect fit. He reached out to the soccer coaching staff in Lexington to schedule a visit. After convincing the coaches and medical staff that he could compete with only one kidney, he was offered a position on the team. Unsatisfied with that, he interviewed with Army 4 Star General (Ret.) General Binford Peay, and was offered a full academic scholarship. Last year, in just his first year, Carson earned a starting position and started in 16 of the team’s 18 games.

During his ‘Rat’ year at the Virginia Military Institute, Carson was approached by members of the Army who asked why he wasn’t planning to commission when he was maxing every physical test. Again, Carson explained that his physical status precluded the Army. However, Carson this summer pursued and received a waiver for that and plans to commission upon his graduation in the United States Army. He is double majoring in English and Psychology. He wants to work with soldiers who suffer from TBI and PTS.

It is easy to overlook the fact that cancer nearly killed Carson, or at least almost left him mentally and physically handicapped. Bottom line: Carson just competes.